Hundreds of songwriters have signed an open letter to record labels, calling for better payment.

The letter, which you can read in full here, was written by Helienne Lindvall, Chair of the Songwriter Committee & Board Director at The Ivors Academy of Music Creators.

“We all know how much songwriters are relied upon, not only for songs but for inspiration, direction and development within the contemporary music industry. Emerging artists are often put into the hands of songwriters first,” the letter reads.

“Even when many hours of a writer’s work do not “make the record”, it provides necessary comparison for A&R decision-making. These creators undertake a huge personal and professional investment in every artist who walks through their doors.” 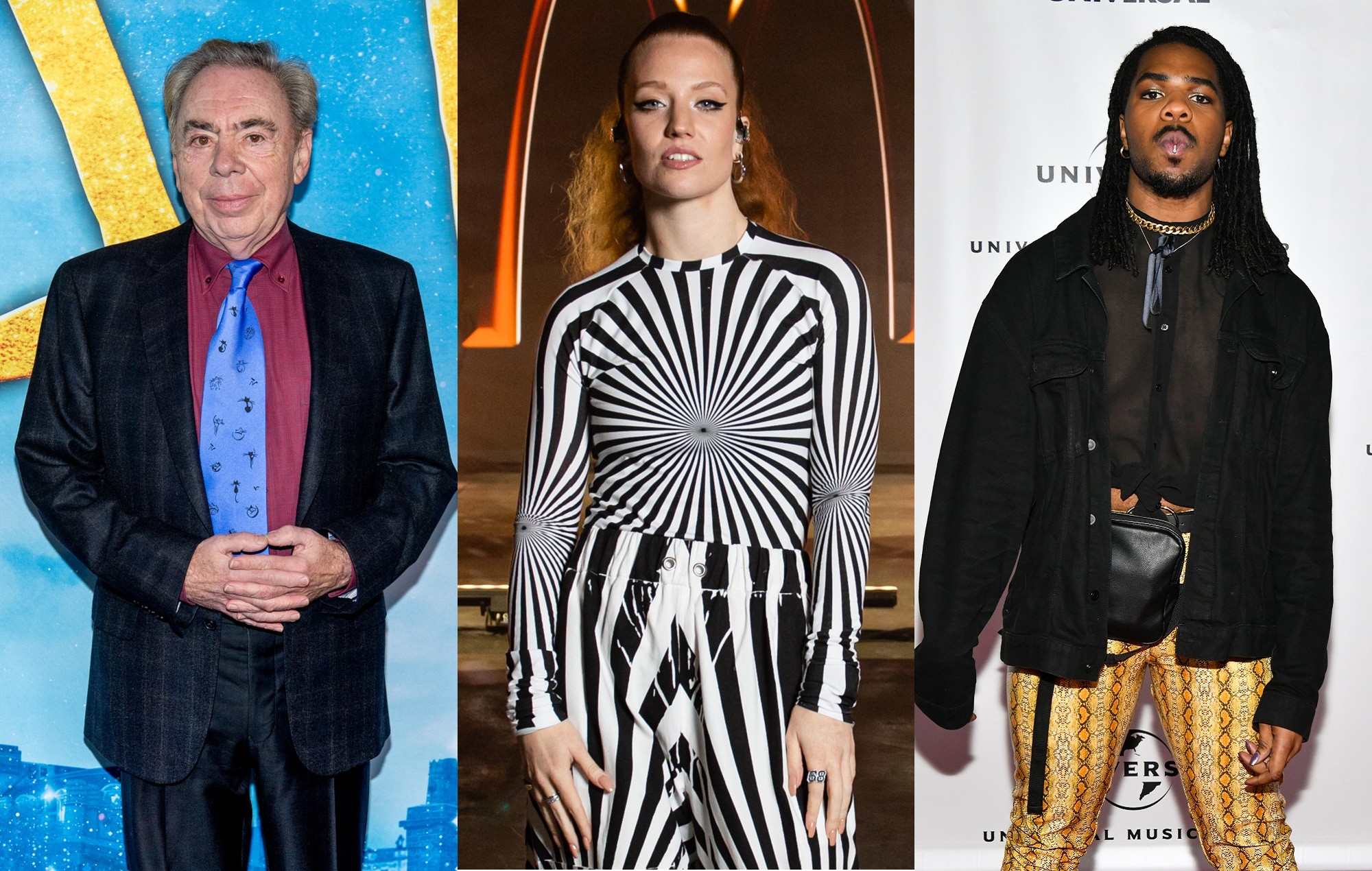 Taking aim at the low revenue earnt from streaming services, the letter said: “100,000 streams of a song will not cover the price of a cup of coffee. A songwriter could have many millions of streams and still be incapable of making rent in the cities where their work is done.

“Songwriters of the past risked their investment because there was a chance of returns if a song was used or indeed a hit. Without the possibility of those returns where is the incentive? This question should cause us to reflect.”

It goes on to call for writers to be paid a per diem allowance of at least £75 of £120 for their time, and for a minimum of four points on net revenue to be shared among the non-performing songwriters on a record.

Earlier this month, SoundCloud announced that it will become the first streaming service to direct the fees of paying subscribers to the artists they listen to, a move previously backed by musicians who have criticised the economics of streaming.

Leading streaming services such as Spotify and Apple Music currently operate on a system where royalty payments are dished out in accordance with which artists have the most plays.