Olivia Rodrigo has opened up about the way the music industry treats young stars (Picture: Getty)

Olivia Rodrigo has reflected on the way women in the music industry are treated compared to the height of Britney Spears’ career.

The Good 4 U singer spoke candidly to GQ magazine about how she’s been following Britney’s conservatorship battle and explained how she has used the experiences of previous Disney stars to help protect her own mental health.

The 18-year-old told the publication: ‘The Britney stuff was just horrific, and I’ve been following it very closely. I think it’s just so awful.

‘I think, as an industry, people are getting better at not taking advantage of and manipulating and bullying young women. But it’s still so apparent, and I witness that too.’

She continued: ‘Not near at the level that Britney has, obviously. I think that’s an important paradigm that I hope that we’ll be able to break in the coming generations. 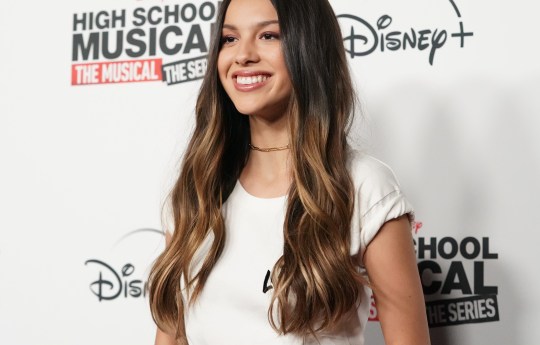 Olivia has used the experiences of fellow Disney alums to try and protect her mental health in her own blossoming career (Picture: Rachel Luna/FilmMagic)

The High School Musical: The Musical: The Series star added: ‘That’s always been something that I’ve been really conscious of in my own career, and I’m really lucky I’m surrounded by people who are conscious of that and conscious of my mental health being the most important thing.

‘You can’t make art and have a good career if you’re not there.’

Looking back on her own career as a young performer in Hollywood, the Driver’s License singer stated: ‘It was not fun. I just remember being 14 years old and being like, “I literally have no idea who I am. I don’t know what my personal style is. I don’t know what I like. I don’t know who my true friends are. How am I expected to cultivate an image?”

‘That was always hard for me. Even now, I have no idea. I try, but my image today is not going to be the image that I’ll probably like tomorrow.’ 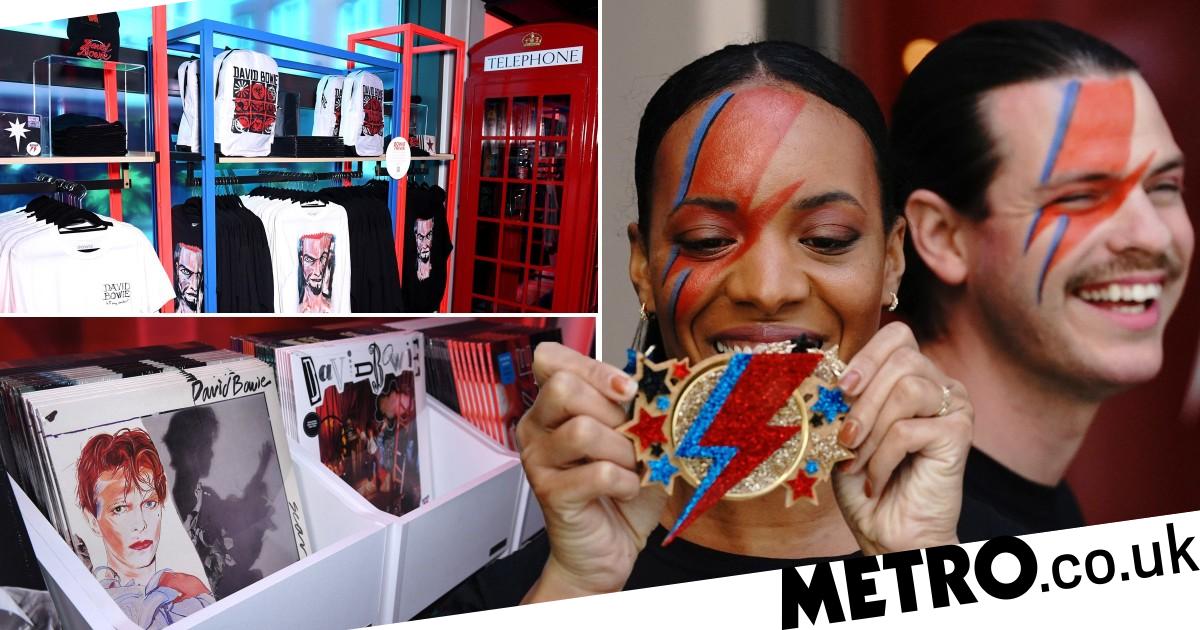 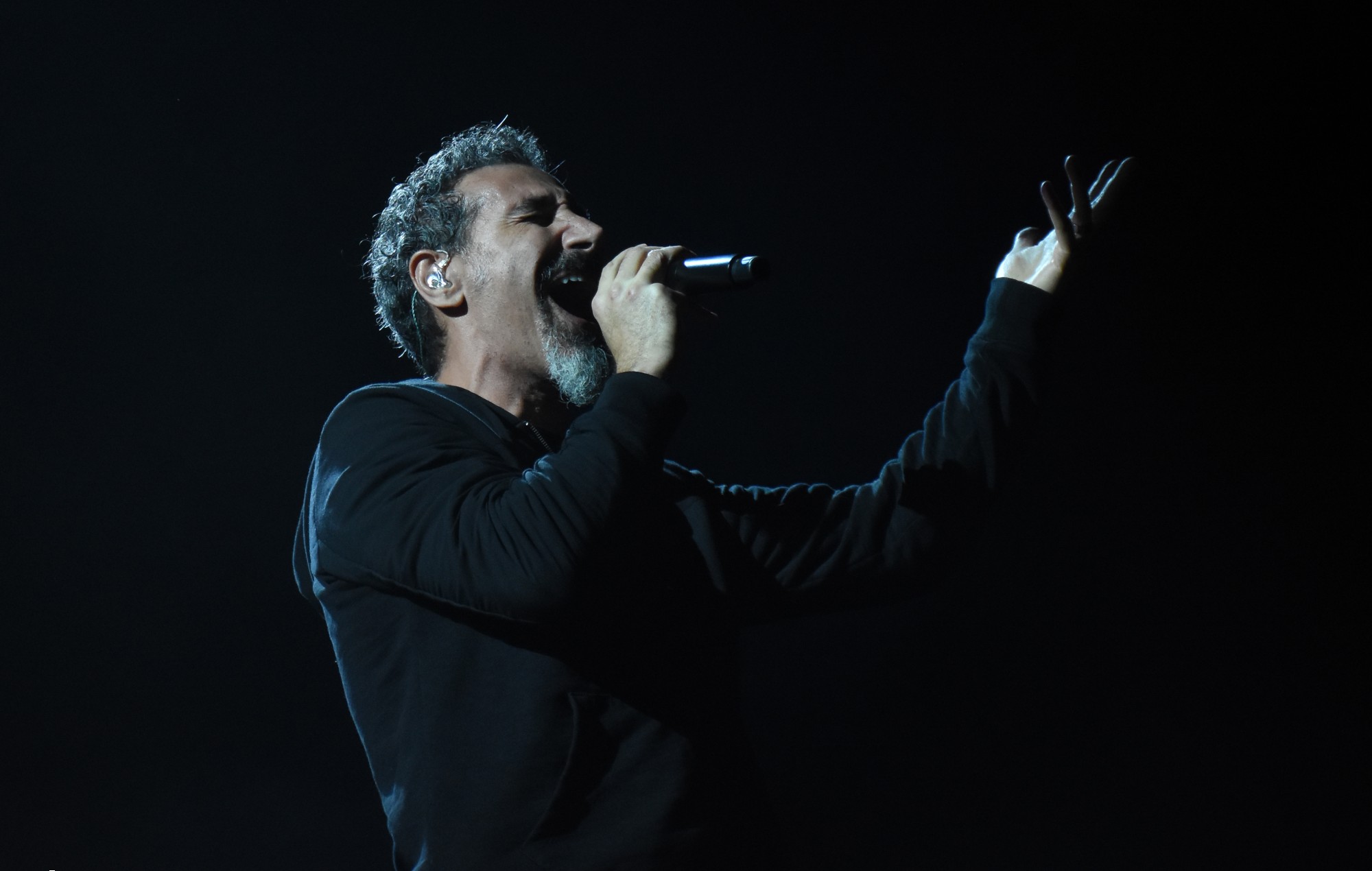 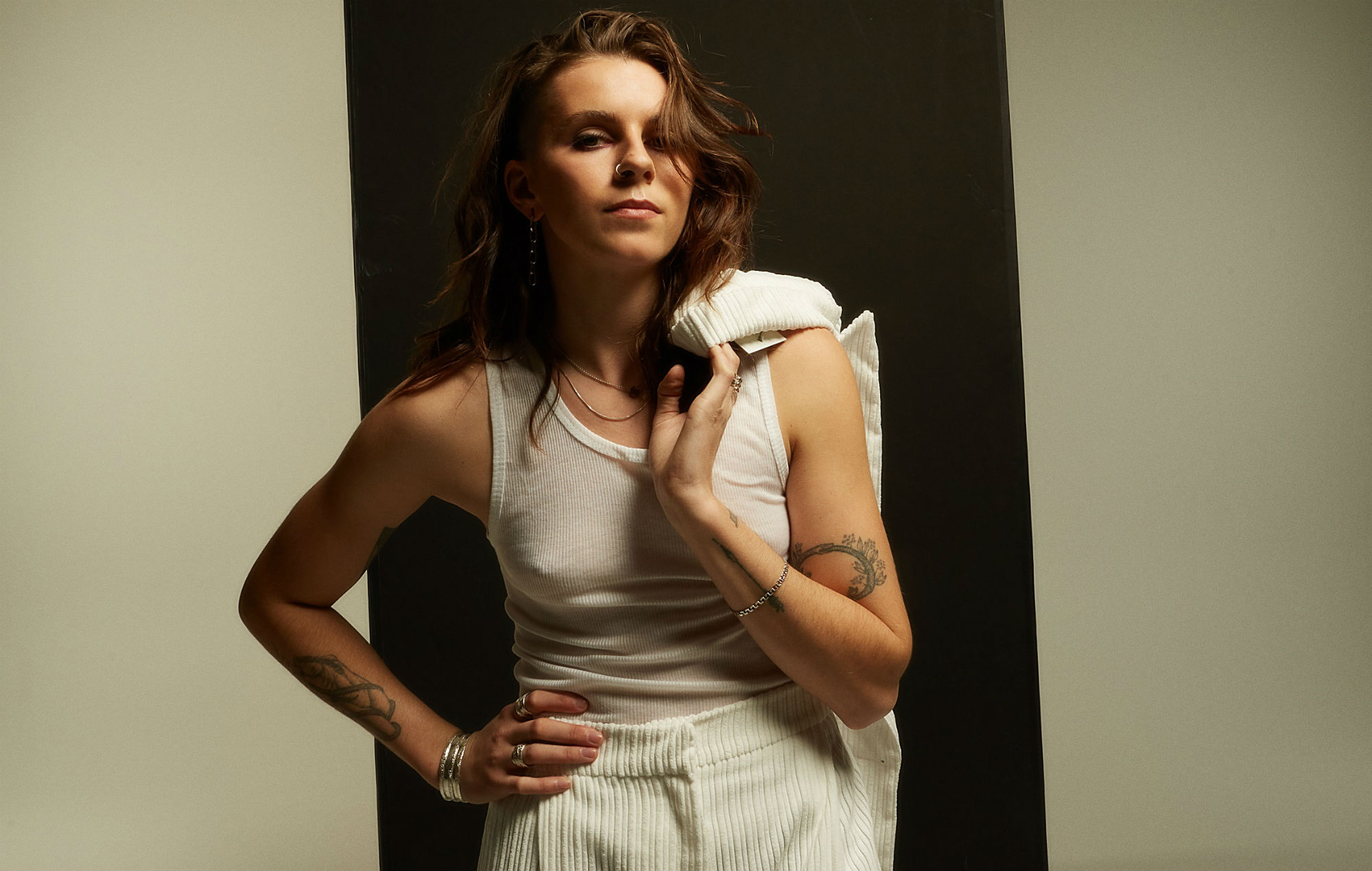 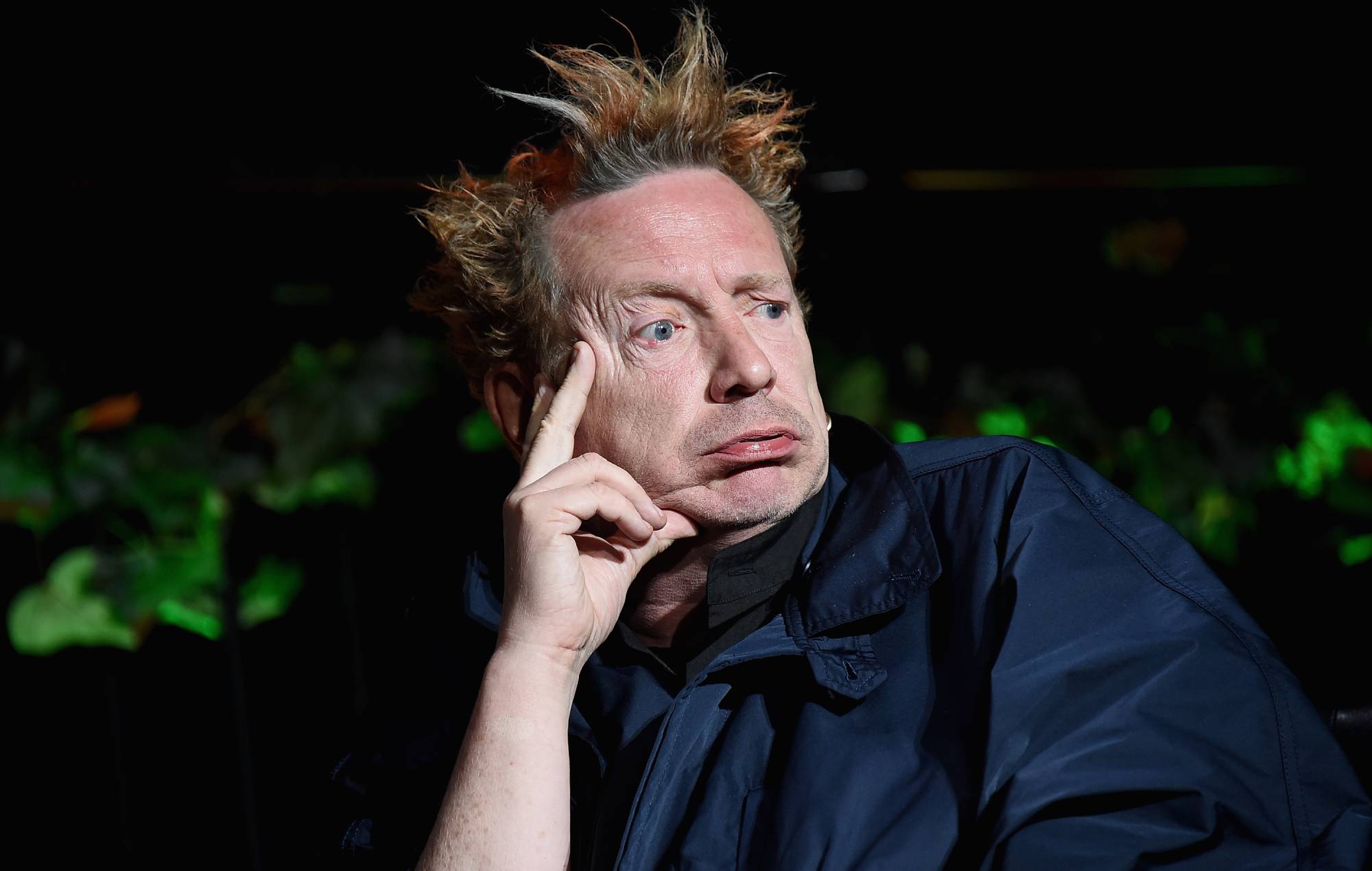 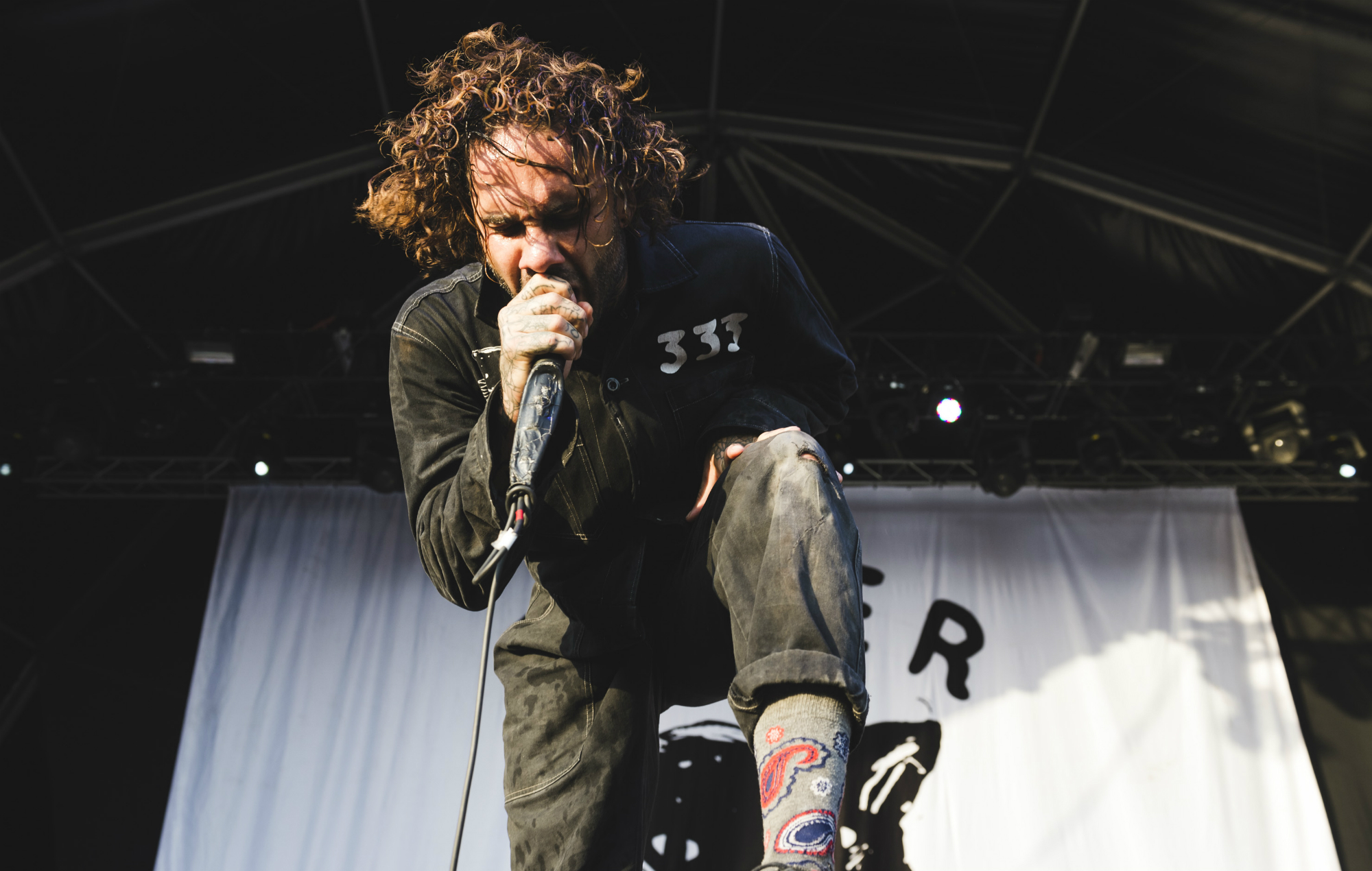