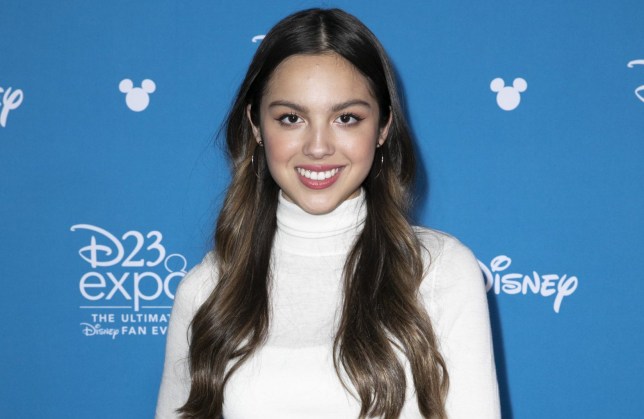 Olivia has received criticism for ‘only writing songs about boys’ (Picture: Getty Images)

Olivia Rodrigo has said she has witnessed songwriters like herself receive ‘sexist criticism’ for ‘only writing songs about boys’, and has sassed her critics expertly with a quip about income taxes.

The singer and actress achieved overnight success earlier this year with her debut single Drivers Licence, which is rumoured to be about her High School Musical: The Musical: The Series co-star Joshua Bassett.

Olivia plays Nini Salazar-Roberts on the Disney+ series, with Joshua playing her boyfriend Rickey Bowen, and the stars were believed to be dating in real life.

Joshua is now rumoured to have started dating fellow actress and singer Sabrina Carpenter after their split, and Drivers License has some lyrics that appear to reference the love triangle – specifically: ‘You’re probably with that blonde girl, who always made me doubt, she’s so much older than me, she’s everything I’m insecure about.’

Olivia explained she has experienced her fair share of criticism for choosing to write songs about males, and she says she doesn’t understand the argument.

She also saw this happen to one of her favourite singer-songwriters, Taylor Swift, which she argues is ‘just BS [bulls***] in my mind’. 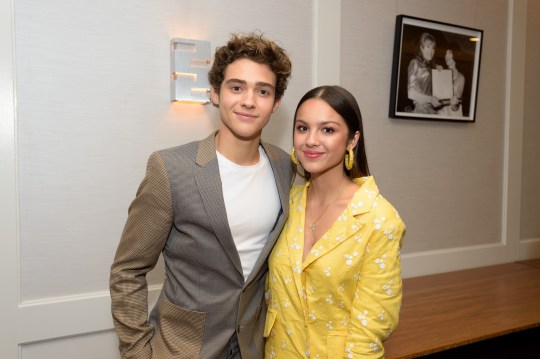 The 18-year-old has stressed that she wants her songwriting to reflect her emotions and what she was going through at a specific moment in time – and that includes heartbreak.

Olivia also spoke more about her upcoming debut album Sour, which will be released later this month. 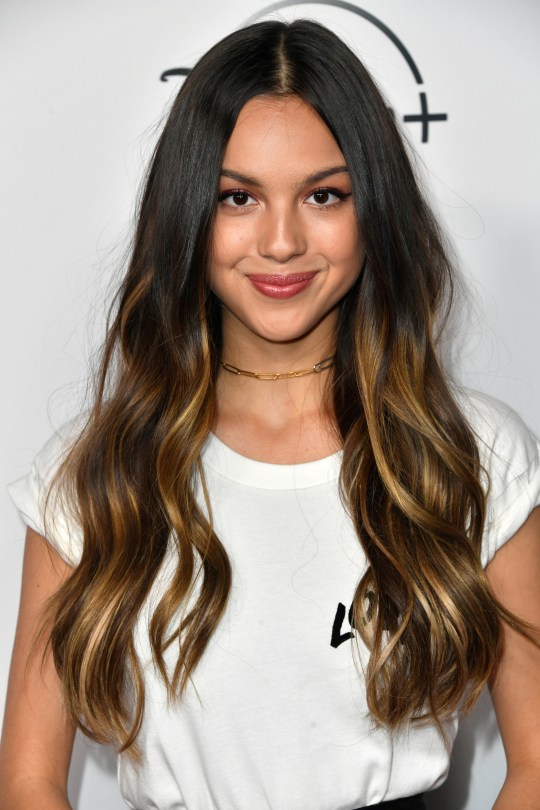 The Disney star feels that the songs on the record help to highlight the many emotions that teenagers – especially girls – go through and may have difficulty opening up about.

She went on: ‘Something I’m really proud of is that this record talks about emotions that are hard to talk about or aren’t really socially acceptable especially for girls: anger, jealously, spite, sadness, they’re frowned upon as b****y and moaning and complaining or whatever.

‘But I think they’re such valid emotions.’

Olivia revealed the details for her first album last month, as she confirmed that it will be released on May 21.

She also shared the album artwork, showing her looking unimpressed with her face covered in stickers and her tongue sticking out and decorated with the name of the record spelled out in stamps.

‘My debut album SOUR out may 21st ahhhhhhh,’ she said.

The 11-track album will feature Drivers License and her latest single Déjà Vu, as well as new songs such as Brutal, Traitor and Good 4 U.

We can’t wait to listen to it.