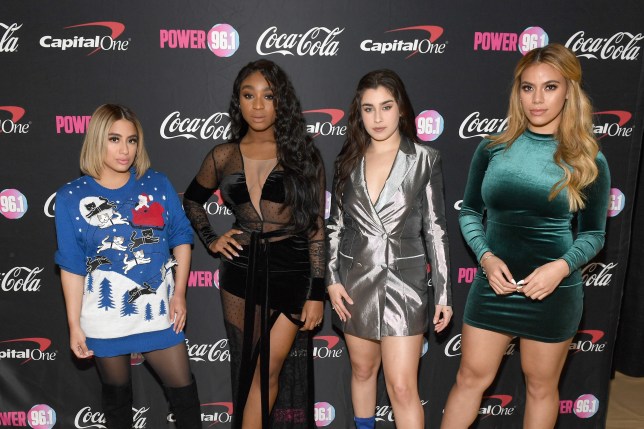 Normani was a member of Fifth Harmony until they split in 2018 (Picture: Getty Images)

Normani has opened up about the downsides of being in Fifth Harmony, explaining that she felt she ‘didn’t really get to sing’ while in the group.

The Motivation singer rose to fame with Camila Cabello, Lauren Jauregui, Ally Brooke and Dinah Jane in the girl group after appearing on The X Factor in 2012. They were best known for the hit singles, Work From Home, Worth It and Miss Movin’ On.

Havana singer Camila was the first to quit Fifth Harmony before the group disbanded for good in 2018, leaving Normani free to embark on a solo career.

It was particularly an emancipating moment for the 25-year-old, who felt she didn’t have a prominent voice in the group.

Opening up to Allure magazine, Normani said: ‘I didn’t get to really sing in the group. I felt like I was overlooked. That idea has been projected on me. Like, this is your place.’

It’s not the first time she’s talked about feeling sidelined in Fifth Harmony as she previously told Billboard: ‘Having certain things happen so blatantly while also feeling like the “other” and being so young and hearing the public compare [us] took a toll on my confidence. 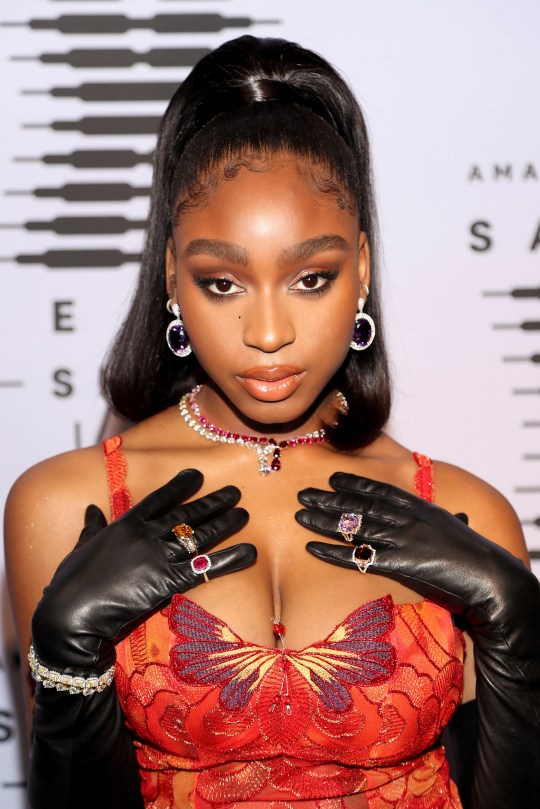 ‘For a long time, I didn’t believe in myself because I didn’t feel like I was given the opportunity to.’

She added: ‘For a long time, I was stressed out about checking boxes like, “Is this Black enough? Is this pop enough?” But music started feeling way better when I just went into the studio with the mentality of being Normani.’

Normani has been smashing her solo career with critical acclaim for her single Motivation, the dance banger Dancing With A Stranger featuring Sam Smith, and her latest single Wild Side featuring Cardi B.

Explaining the ‘sexy’ direction of her solo image, Normani – full name Normani Kordei Hamilton – said: ‘I just felt this sense of me coming into my own. I feel like a woman now. A lot of people aren’t expecting this [song] and that’s why I wanted to put it out first,’ in reference to Wild Side.

Marvel’s What If: Where is Chris Evans and who voices Steve Rogers?