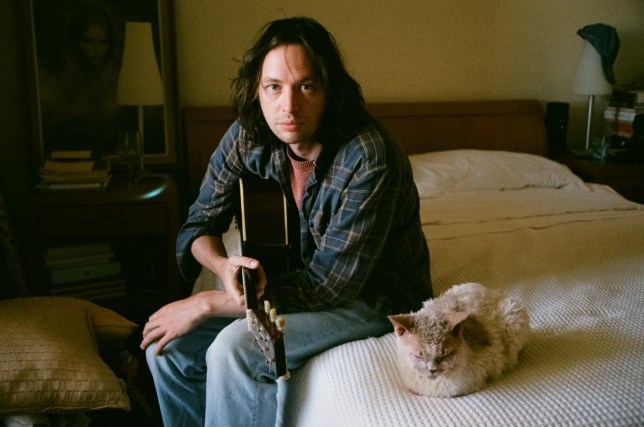 Co-founder of Australian band Deep Sea Arcade Nick Weaver has died at the age of 37.

The musician had been diagnosed with bowel cancer.

A statement from Weaver’s family to Double J on Thursday confirmed his death, adding the star’s ‘creativity was only just blossomming’.

It read: ‘He was in the midst of many projects including recording a new album with The Tambourine Girls, a disco record with Salmon Brothers, as well as a solo record, which his bandmates have pledged to finish and release soon.

‘His creativity was only just blossoming, and he will be greatly missed.’

Weaver was a founding member of Deep Sea Arcade, after forming the group with childhood friend Nic McKenzie. 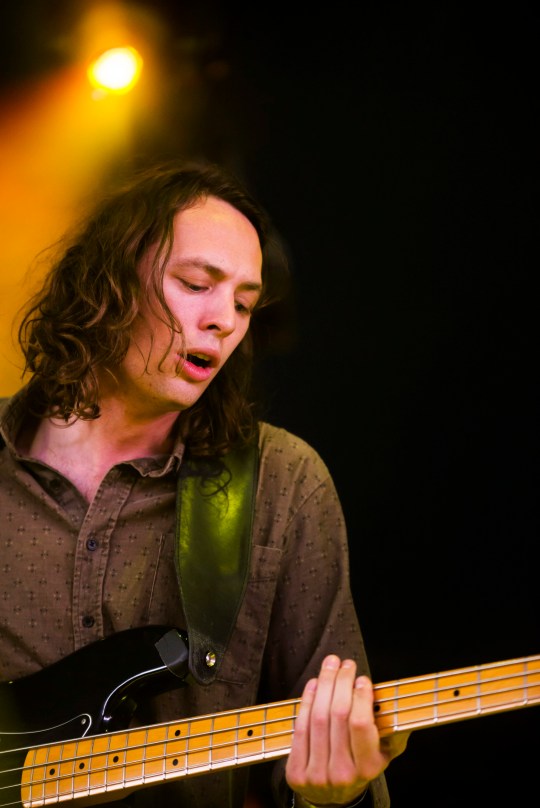 The group released their first album in 2012 to critical acclaim (Picture: Redferns) 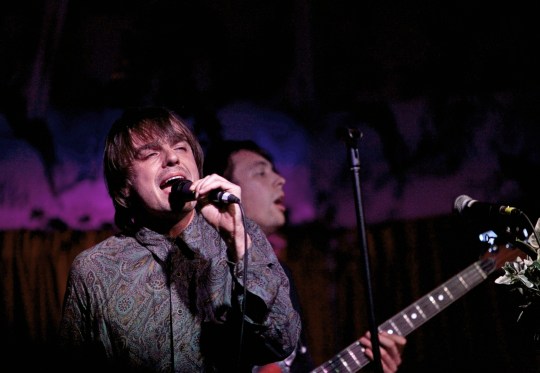 Tributes have come in for the musician, here alongside singer Nic McKenzie (Picture: Redferns)

They released their first album, Outlands, in 2012 to critical praise, with breakthrough single Don’t Be Sorry. Afterwards, they went on tour with the likes of Noel Gallagher’s High Flying Birds, Modest Mouse and Kaiser Chiefs.

The band’s second and final album was Blacklight, released in 2018, before the group was forced to postpone their intended tour the following year, citing ‘forces beyond our control’.

Tributes have come in for Weaver, with a post on Deep Sea Arcade’s social media reading: ‘Endless love to Nick Weaver, his family, and those who were close to him.

‘We’re all forever grateful for his incredible talent, humility and quick sense of humour. It was an honour to write, perform, laugh and create these albums together.

Bandmate and longtime friend McKenzie shared a series of images alongside Weaver, writing: ‘Endless love to my long time friend and collaborator.’

Endless love to Nick Weaver, his family, and those who were close to him. We’re all forever grateful for his incredible talent, humility, and quick sense of humour. It was an honour to write, perform, laugh, and create these albums together. Miss you Nick â¤ pic.twitter.com/RtzHZuKqw1

Singer-songwriter Holiday Sidewinder added on Twitter: ‘Oh this is so sad, he was so sweet.’

Alongside his work with Deep Sea Arcade, Weaver released two EPs as well as albums with The Tambourine Girls with ex-Deep Sea Arcade guitarist Simon Relf.

The Tambourine Girls’ last album was 2018’s Waiting For Pleasure.

You can buy the Queen’s golden Wii for 200 grand

Mother-of-the-bride horrified as her daughter turns ‘elegant’ £1.4k wedding dress into a jumpsuit