The recording is of their 2018 show at London’s Alexandra Palace, which spans two hours and 20 minutes of their classics, their latest album (2015’s ‘Music Complete’) cuts, and Joy Division covers.

The live album and film are released on May 7 on various formats: 2CD audio, 2CD audio plus the film on BluRay, and 3LPs. A limited edition box set featuring all formats with a book and art prints will also be available (pre-order here). 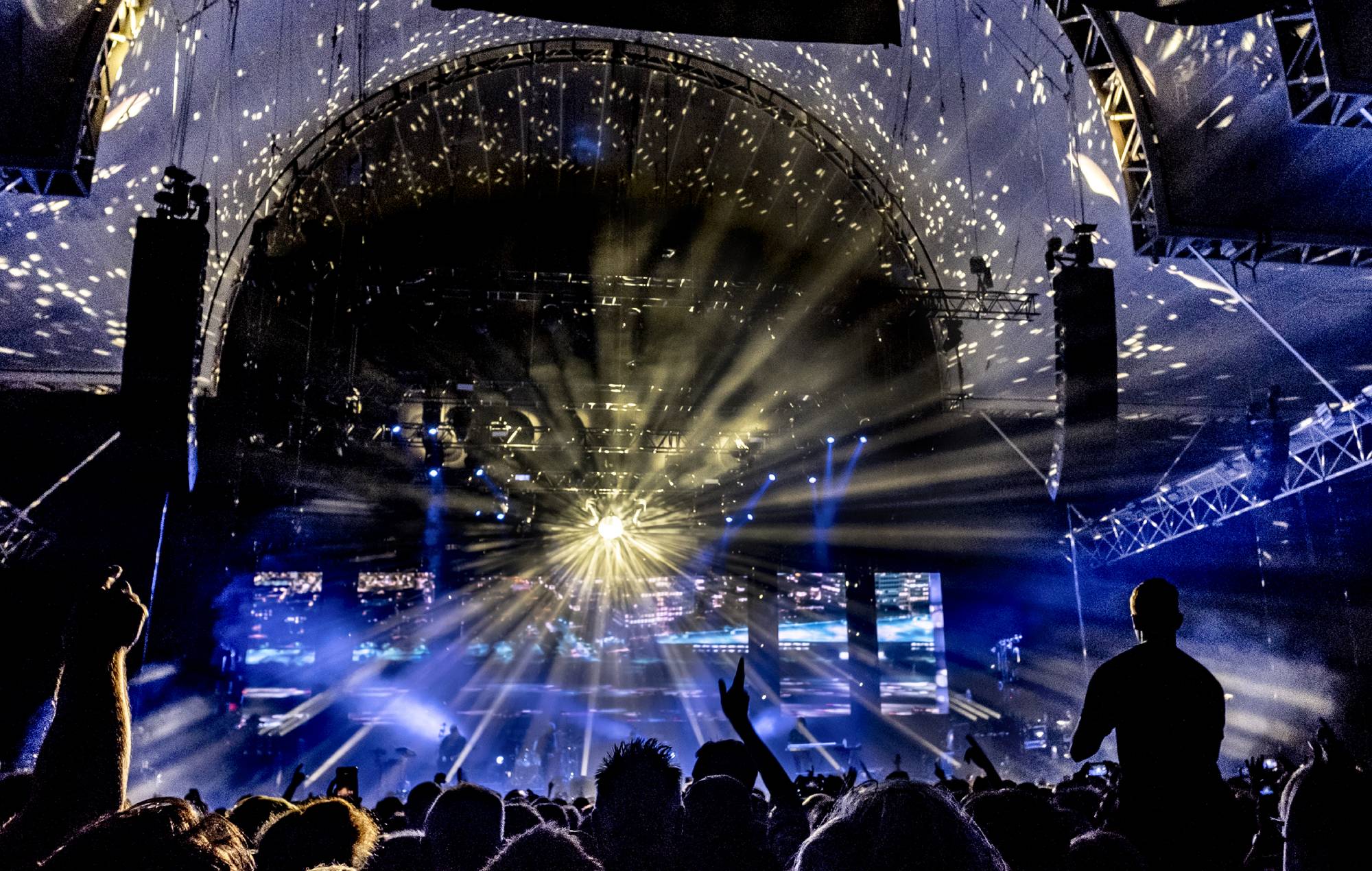 See the setlist from the show, which was the band’s only UK 2018 performance, below: 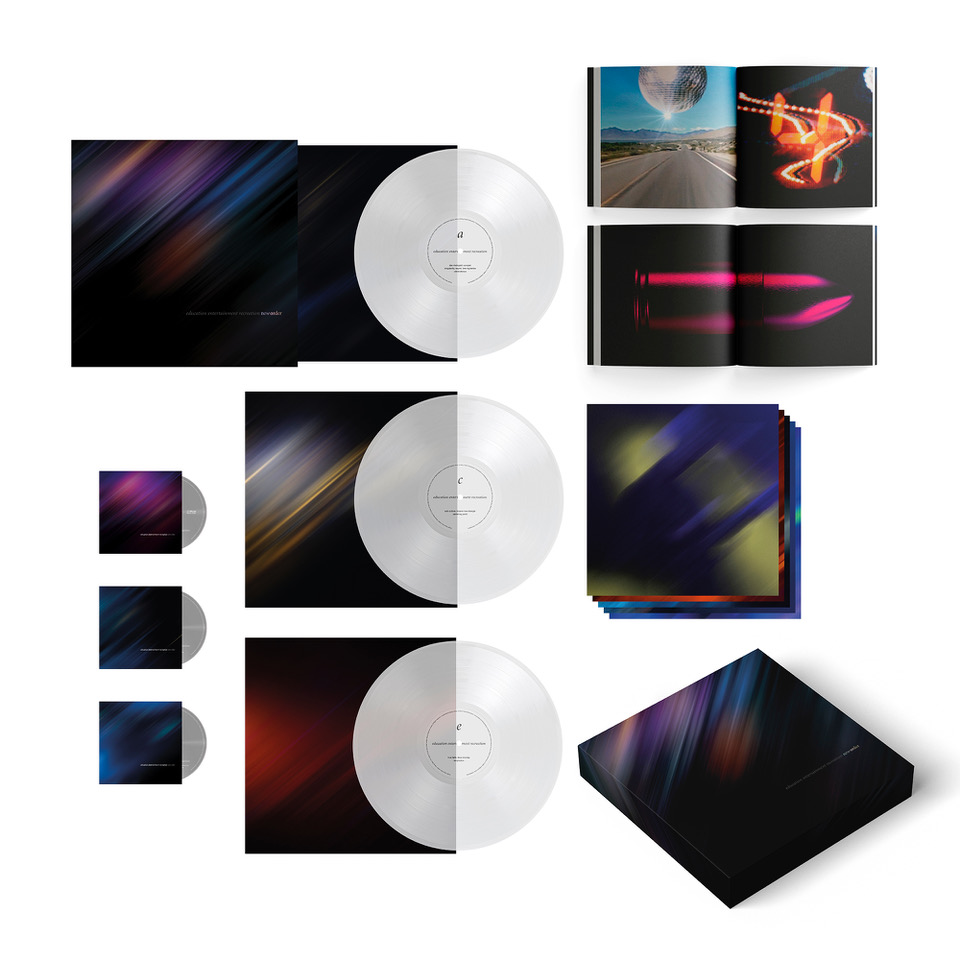 In other news, the band recently shared three new remixes of their September 2020 single ‘Be A Rebel’.

Drummer Stephen Morris told NME at the time of the song’s original release that stylistically the track was “kind of carrying on from ‘Music Complete’. It’s a very dance-y song.” He also confirmed that the release was a one-off, but added: “We thought we’d start with one and then see how it goes.”

New Order have also shared details of a huge homecoming show at Manchester’s Heaton Park. The band, who will be supported on the day by Hot Chip and Working Men’s Club, will play at the outdoor venue on September 10, 2021.

Jennifer Aniston Through the Years

High-Output Management for Remote Teams and Companies Part I