Simon West is best known for helming incredible action films including Lara Croft: Tomb Raider and Con Air – but before that, he directed another masterpiece, the iconic music video to Rick Astley’s Never Gonna Give You Up.

The video has had a unique journey, from accompanying a worldwide number one hit to introducing the world to the phenomenon of Rickrolling. Safe to say, director Simon didn’t expect to literally never be able to say goodbye to it.

‘It was one of those things that haunts you!’ he told Metro.co.uk.

‘But it didn’t haunt me for many years afterwards. It was one of those shoots that was very cheap, very quick, did it one night. Rick was lovely, but I thought I’d done much bigger and more impressive stuff than that.

‘But of course it’s the one that goes to number one across the world. I’d be shooting in Australia and it would come up, I’d go to Canada, and the thing just follows you around.

‘And then it dies down for 20 or 30 years, and then Rickrolling comes around, and the damn thing comes back again! And starts haunting you again.’ 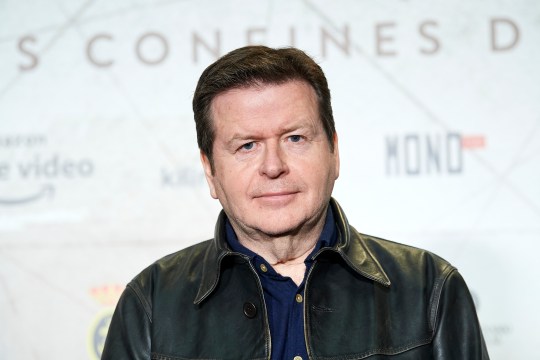 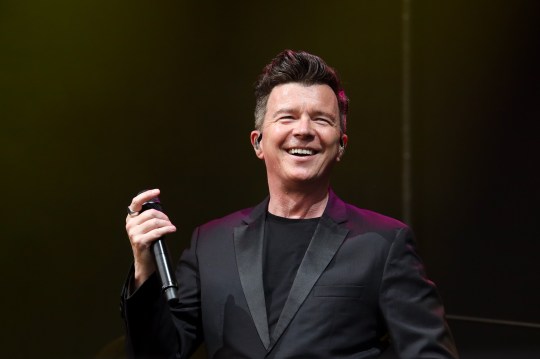 Rick previously said he feels like he’s living a ‘double life’ due to his internet fame (Picture: Dave Simpson/WireImage)

The video now has 1.2billion views on YouTube, but it came from very humble beginnings.

Simon recalled: ‘I went in to have a meeting about one of Mel and Kim’s videos and there was a guy walking round giving out tea and sandwiches and the following week they said, “Come in, we’ve got this new guy we want you to do a video for” and it was Rick, and Rick came in.

‘And I was like, “That was the guy who gave us tea and coffee and sandwiches last week!” And they were like, “Oh yeah, he was working as a runner in the studio but he’s got an incredible voice.”

‘Yeah, I first met Rick as the tea-maker and sandwich-fetcher and the following week I was shooting his video.

‘It was put together in a week and shot in one night, a very quick [process].’

Of course, in 2007, the legacy of Never Gonna Give You Up changed forever when the Rickroll came around (for the uninitiated, pranking someone into clicking on a link to the iconic video). Weirdly, Simon hasn’t actually been Rickrolled much at all.

‘People are sensitive to it [but] people who know me really well know that I’m not gonna go ballistic,’ he pointed out, adding that he’s had it happen ‘three or four times.’

‘But when it happens, it’s the worst thing!’ he admitted. ‘You think they’re gonna send you a cool video about surfing or something and up it comes.’

Thinking back, he admitted there’s no way he would have ever predicted what would happen next with the music video.

‘It’s astonishing and I wish there was some way of monetising that. If I’d known that one night in Shepherd’s Bush was going to turn into a billion views, I probably would have concentrated more.’

As well as Never Gonna Give You Up turning 35 this year, Con Air has turned 25, with a screening and Q&A at London Action Festival on Sunday to celebrate.

It saw Simon taking to the stage to answer burning questions about the iconic Nicolas Cage movie.