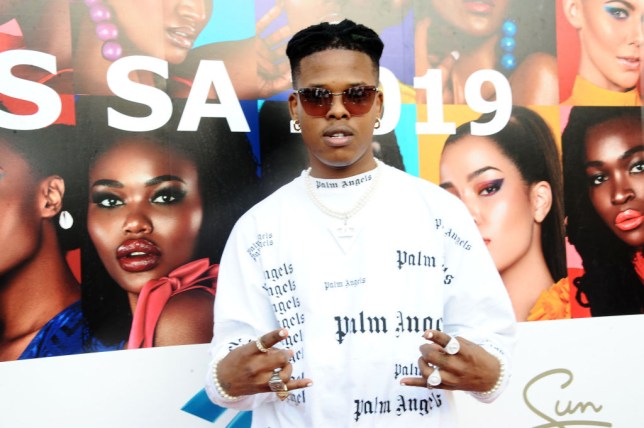 Why so serious? South African rapper Nasty C isn’t going to get heavy for his next album (Picture: Getty)

Nasty C has revealed he misses being able to do something as simple as take a taxi as he reflected on how his life has changed since finding fame.

The rapper, who hails from South Africa, told Metro.co.uk that his lack of interest in the ‘flashy lifestyle’ promoted by hip hop culture keeps him grounded.

Although he does love meeting his fans out and about (‘As long as I’m not in a rush’) he longs for some anonymity.

The 24-year-old said: ‘My priorities are different – friendship, family, community, I value that over living a flashy life because that gets tiring first of all. You wanna go back to basics.

‘There are things I miss right now that I hated when I was growing up, and that’s weird. I didn’t like taking taxis and stuff, I miss taking taxis but I can never take taxis ever again. I miss walking to my favourite places or going to my best friend’s house by myself to get time to think and I don’t get that any more.’

The musician, real name Junior Ngcobo, continued: ‘I don’t really get a chance to be by myself, unless I’m in my room.

‘When I go out I have an entourage with me or security so I don’t really hide, but I feel like the day is coming where I’m going to wanna go to places by myself and I’m gonna have to put together a disguise. It’s coming, I can feel it!’ 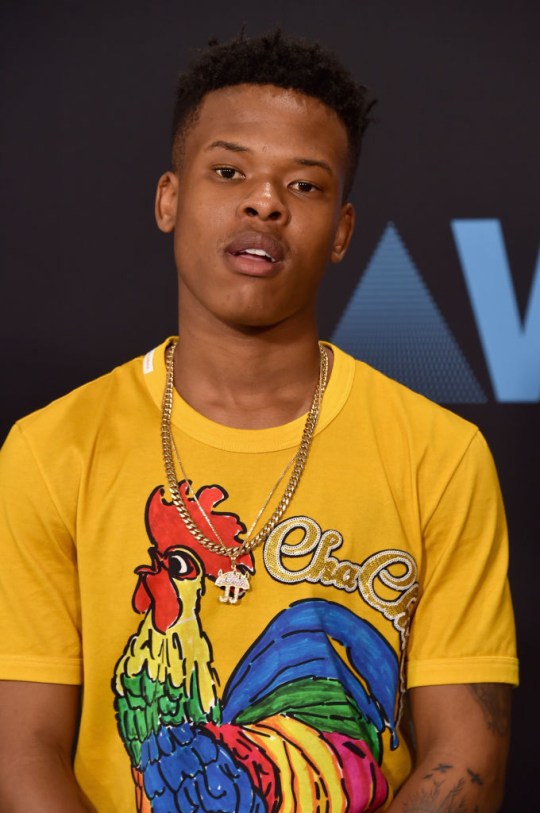 The rapper is working on the follow up to Zulu Man With Some Power (Picture: Getty Images)

The star also teased his new album, saying it won’t be as serious as his last release Zulu Man With Some Power.

The songwriter felt he had to make a ‘preachy’ record about heavy topics as it would be his first album to be promoted in the US, and focused too much on trying to ‘outrap or outsell’ other artists.

He shared: ‘It’s the first album they hear about from Nasty C in the States, so it’s like, “Who is this Nasty C guy, where is he from, what is he about?” I had to crazy go with the versatility and the title and the theme of the album, the type of things I speak about.

‘Even the song titles like Steve Biko. I don’t speak about Steve Biko at all in the song but I had to put it in the title so people are like, “Who is Steve Biko?” and then they do a bit of research to find out. I was carrying something on my back, I had to represent. The first impression is very important.’

He’s already hard at work on the follow up, and while he wouldn’t be drawn into any collaborations we can expect, he hinted at a much lighter, even funnier, album.

‘It’s not so heavily themed, not so serious or preachy, I’m just having fun,’ Nasty C shared.

‘It’s just music to dance to and some of it for you to laugh to. I’m in a good space, I’m making music that I enjoy making and listening to.’

His track Black and White, featuring Ari Lennox, will appear on the soundtrack for Eddie Murphy comedy Coming 2 America, which is out today.

The song wasn’t made specifically for the film, but the musician understands why it fits in to the rest of Rhythms of Zamunda, which includes music by Nigerian singer Tiwa Savage, Fally Ipupa from the Democratic Republic of Congo and Côte d’Ivoire’s late star DJ Arafat.

In the wake of projects such as Beyonce’s The Gift and the popularity of artists such as Davido, Naira Marley and Yemi Alade worldwide, does he think there is a wave of African artists on the way? Or maybe it’s already here.

Nasty C isn’t sure: ‘It definitely is “a” wave, it comes every now and then. It feels like it’s dictated by the States.

‘There’s a wave where you find a lot of UK artists because US artists are embracing them, putting them in features and remixing they songs. It was the same with the Spanish community, they did their thing too, then it was the African community.’

He adds: ‘Who knows what’s coming next? It might be Indian artists blowing up next! But it’s definitely in waves.’

Rhythms of Zamunda: Music Inspired By Coming 2 America is out today.