In 1993, when the world was enthralled with the new sound of grunge rock emanating from the Pacific north-west, Nanci Griffith quietly released a collection of cover songs intended to guide listeners to a network of singer-songwriters who were carrying the torch of American music.

Today, Other Voices, Other Rooms is considered a landmark album for not just introducing the songs of Woody Guthrie, Kate Wolf, Townes Van Zandt, Ralph McTell, Tom Paxton, Jerry Jeff Walker and John Prine to a new generation of listeners, but for its communal and multi-generational spirit. The Nitty Gritty Dirt Band had already created the blueprint in 1972 with Will the Circle Be Unbroken? which brought together different generations of country, folk and bluegrass artists in the same studio. The ages on Griffith’s guest list didn’t stretch back as far. But Griffith, who died Friday at age 68, seemed on a mission to put down stakes surrounding a community of folk-based contemporaries who deserved celebrating for how far they had pushed the tradition.

There was also the case of good timing: bands like Uncle Tupelo and Freakwater were already paving the way for the alternative-country movement of that decade and Other Voices, Other Rooms became a precursor that helped widen the doors for larger audiences to hear artists like Van Zandt, Prine, Jimmie Dale Gilmore, Iris DeMent, John Gorka, Vince Bell, Guy Clark and the Indigo Girls for the first time. Even Bob Dylan blessed the project, appearing in a cameo on harmonica. It would earn her a Grammy for best contemporary folk album.

On Friday, Kyle Young, CEO of the Country Music Hall of Fame and Museum in Nashville, called her a “master songwriter who took every opportunity to champion kindred spirits … Her voice was a clarion call, at once gentle and insistent.”

Griffith was unique because she largely remained steadfast in her commitment to the fundamentals of folk music, her first love. She presented an austere image onstage and in interviews and her voice had a plaintive quality that was unadorned but could transmit wanderlust as it could quiet despair. She was in many ways a woman out of time, sounding paired to an earlier era where regional traits like a gentle twang, revealing her Texas roots, were considered strengths, not something to smooth out and extinguish.

By the time artists like Gillian Welch and Iris Dement appeared on the scene, Griffith had been paving the way for nearly two decades. Today, you can hear the same idiosyncrasies in Elizabeth Cook and Margo Price.

Her songs remained distinctly southern, and were reflective of her small-town upbringing, earning her comparisons not just to other songwriters but to short fiction writers like Eudora Welty. Love at the Five & Dime, a song made famous by Kathy Mattea, followed the life journey of a couple who met at teenagers at the counter of the local Woolworth’s store. “And they waltzed the aisles of the five and dime / And they’d sing / ‘Dance a little closer to me,’” she sang. Another song, There’s a Light Beyond These Woods (Mary Margaret) managed to portray rural adolescence without sounding morose or sentimental.

Before Other Voices, Other Rooms, Griffith had signed to MCA Records and worked with people like the rock producer Glyn Johns to reconstruct her sound within the realm of studio gloss.

That didn’t work because Griffith was at heart a traditional folk singer. She continued the confessional lyrics and political urgency of the Greenwich Village era with a twangy vocal style and the musical flourishes of traditional country. She was born in Seguin, Texas, where her father sang in a barbershop quartet and worked as a graphic artist and her mother sold real estate. After settling in Austin, the family disbanded and her parents divorced in 1960. Griffith drifted to find solace in the local coffeehouse circuit and began writing songs.

As a teenager she saw Carolyn Hester perform and became enamored with the Village-era veteran throughout her life, as she did with Odetta, the black songstress from the mid-century folk revival. The musical template for both women was simple, almost sparse, which created room for the raw intensity of their singing, a prescription for Griffith’s own work.

Unlike many of her contemporaries, Griffith’s own work was often bluntly political. She was an activist, and in her music she frequently conveyed the harshness of living among those not benefiting from the spoils of capitalism. “We’re living in the age of communication / Where the only voices heard have money in their hands / Where greed has become a sophistication,” she sang in 1994’s Time of Inconvenience. “And if you ain’t got money / You ain’t got nothin’ in this land.” Another song, Hell No (I’m Not Alright), became an unexpected anthem in 2012 for protesters during the Occupy Wall Street movement.

That same year she told an interviewer that she was “too radical” for contemporary US politics. “I was angry about something,” she said about Hell No (I’m Not Alright). “Apparently everybody else was angry about the same thing.”

Her 2009 album The Loving Kind borrowed its title from Mildred Loving, a black woman whose 1967 supreme court case overturned laws banning interracial marriage and the song gestured to the same injustice directed at gay marriage, still a hot-button issue at the time. The album also skewered the death penalty, environmental degradation and George W Bush, but never addressing him by name.

To do so was not Griffith’s style. Her poise, taste in collaborators and material, and the inviting gentleness in her singing never wavered. She was a singer resolute to the Woody Guthrie maxim that a guitar and song remained steady weapons to slay the worst of us.

This article was amended on 15 August 2021 to remove a reference to Griffith being a teenager in 1960. 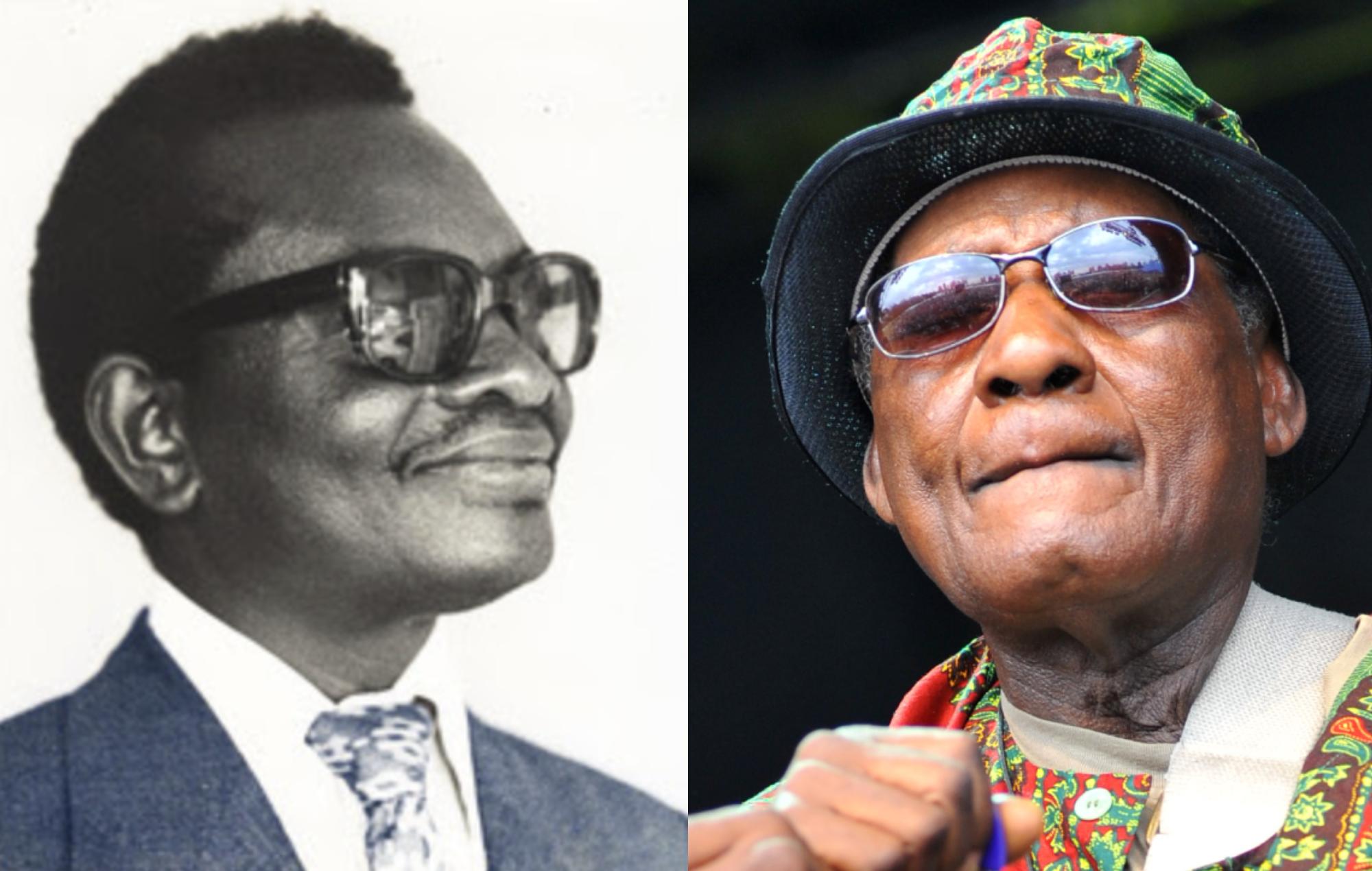 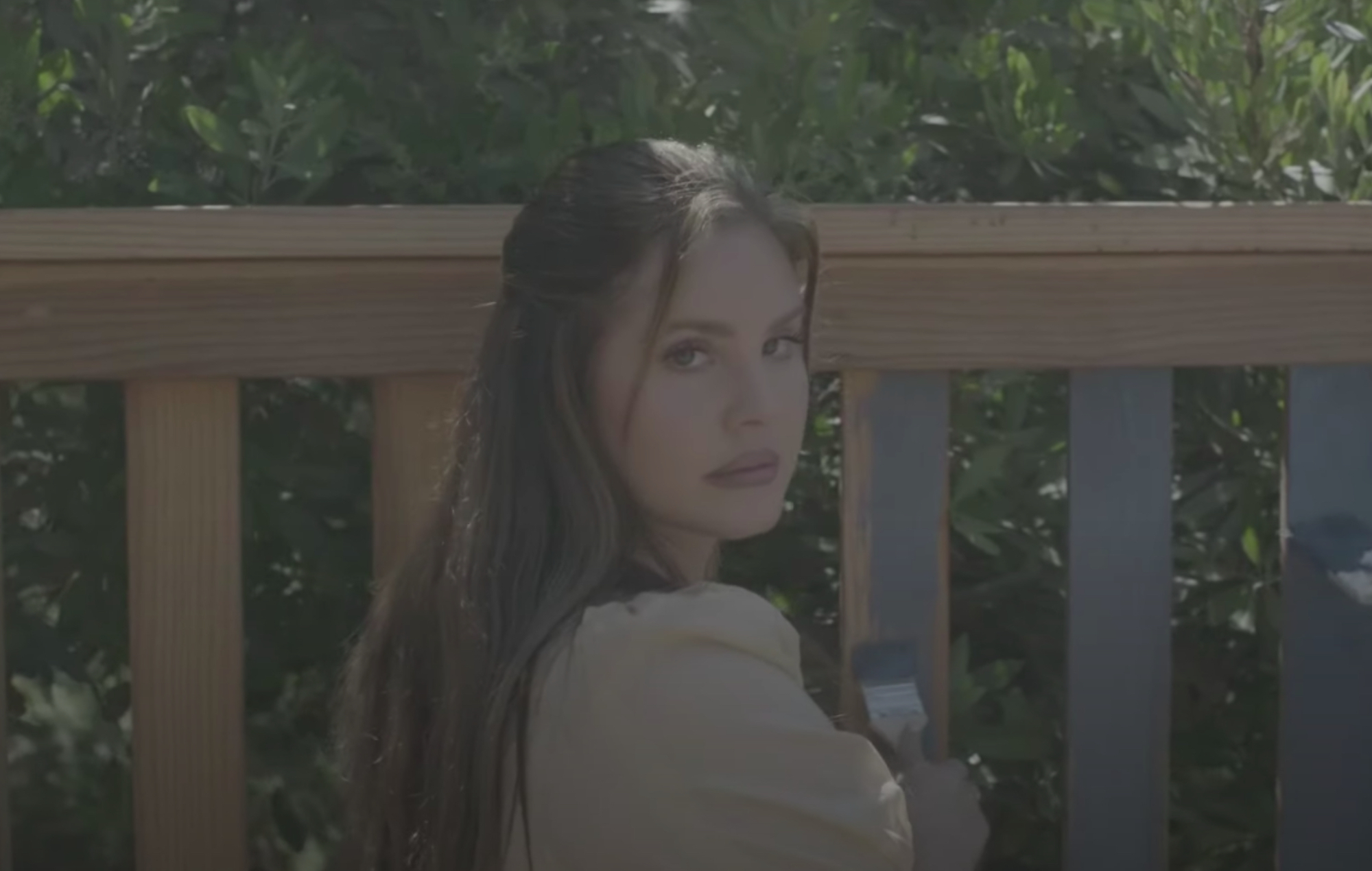 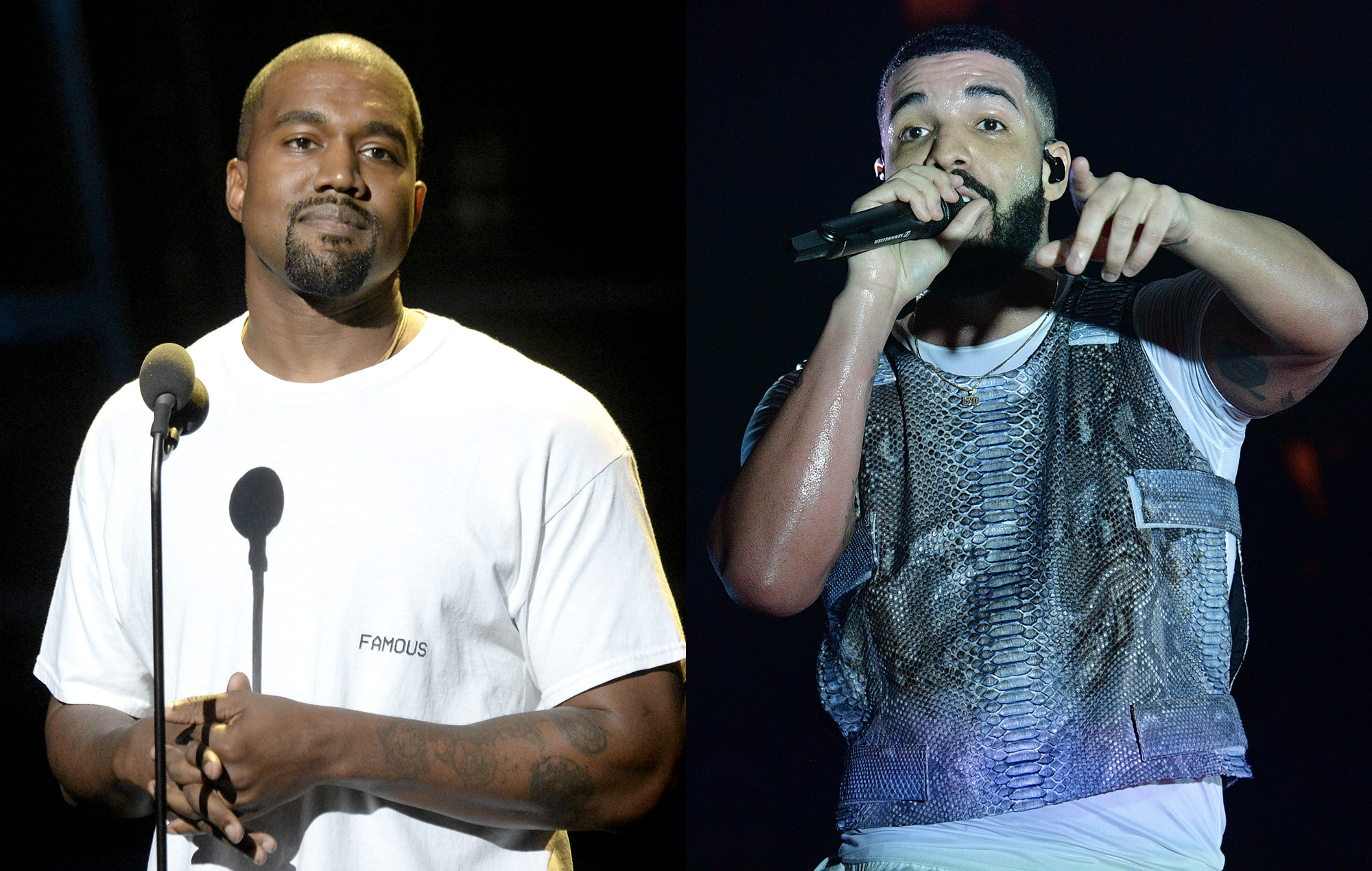 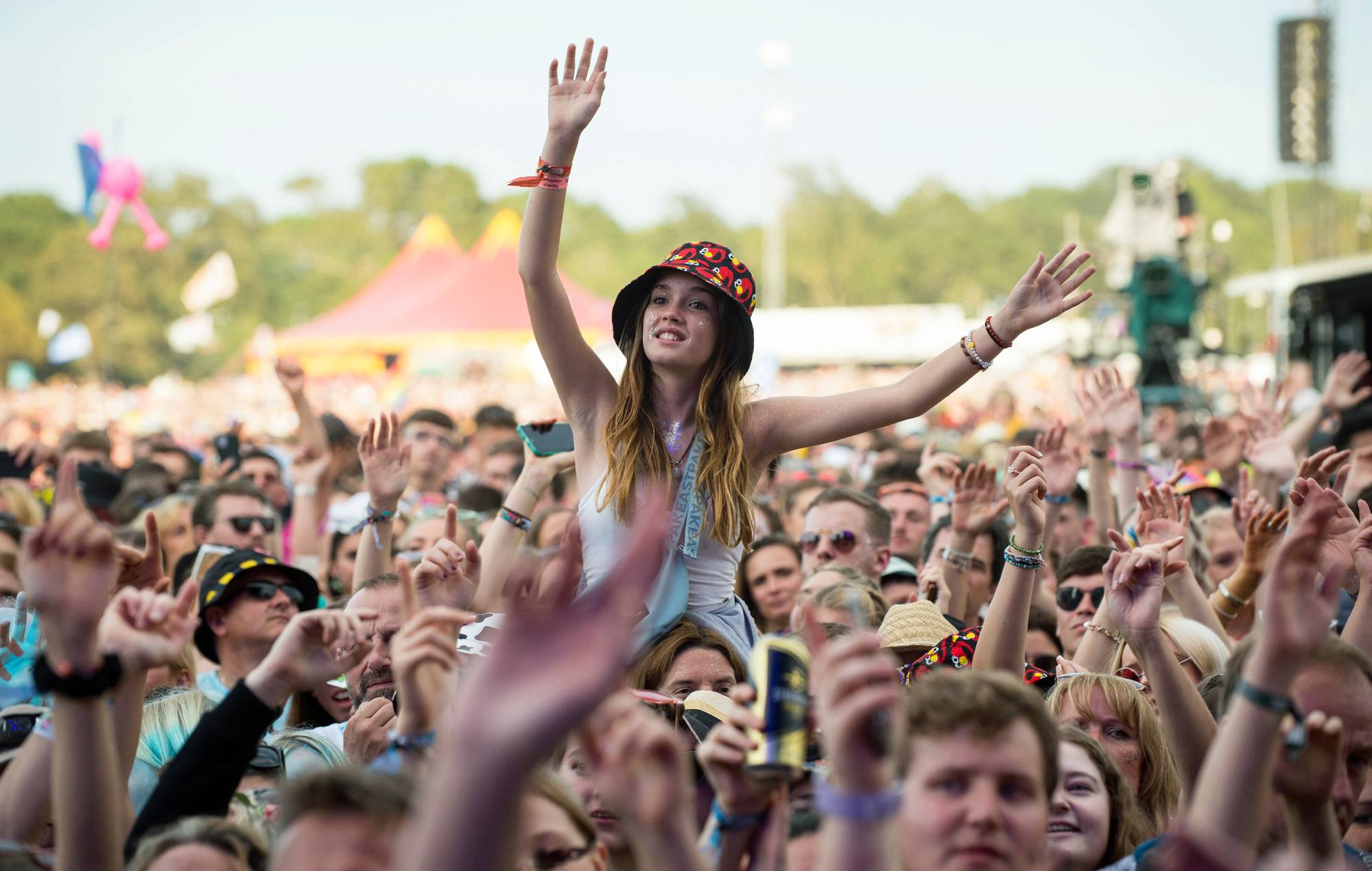 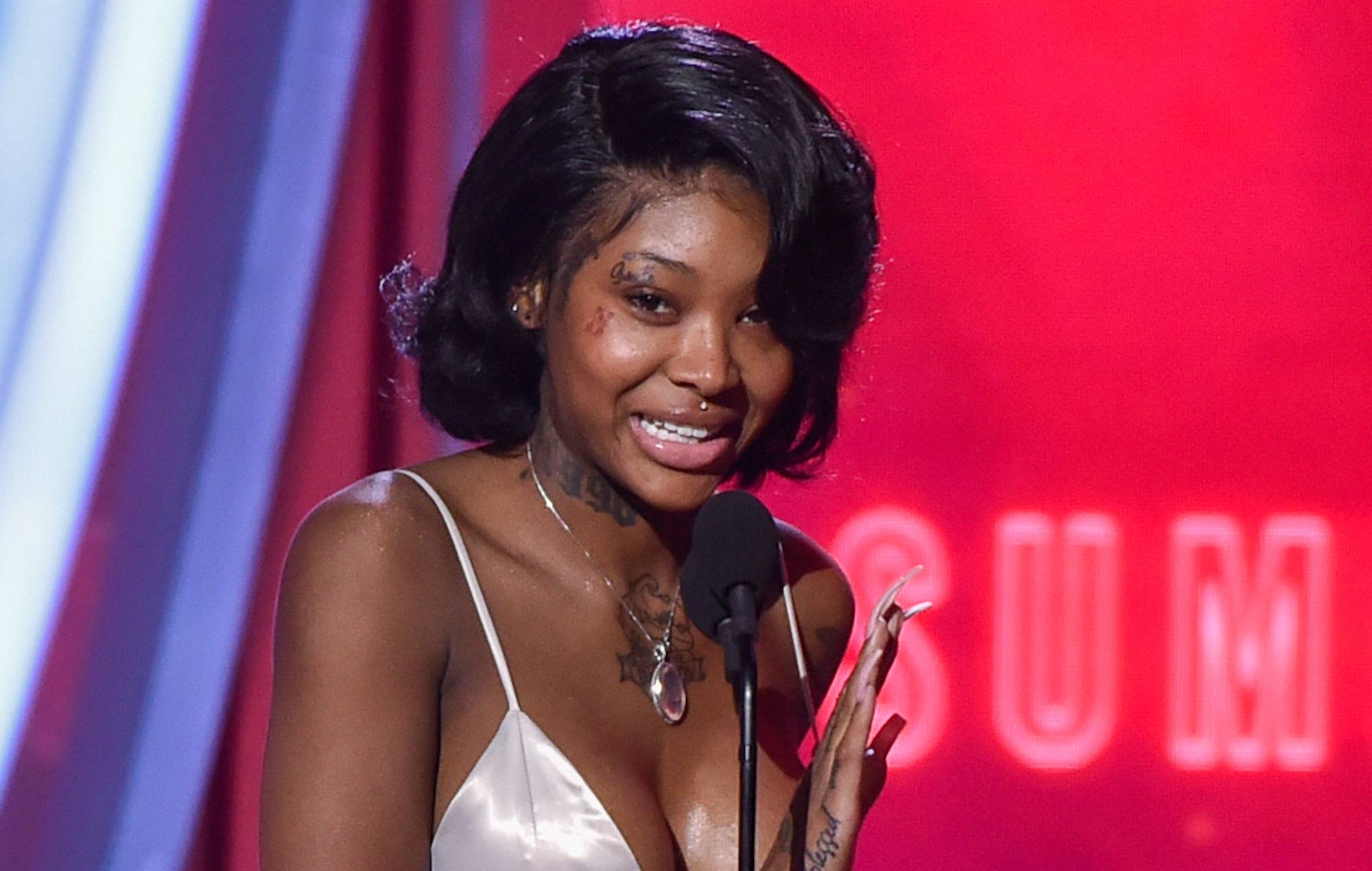 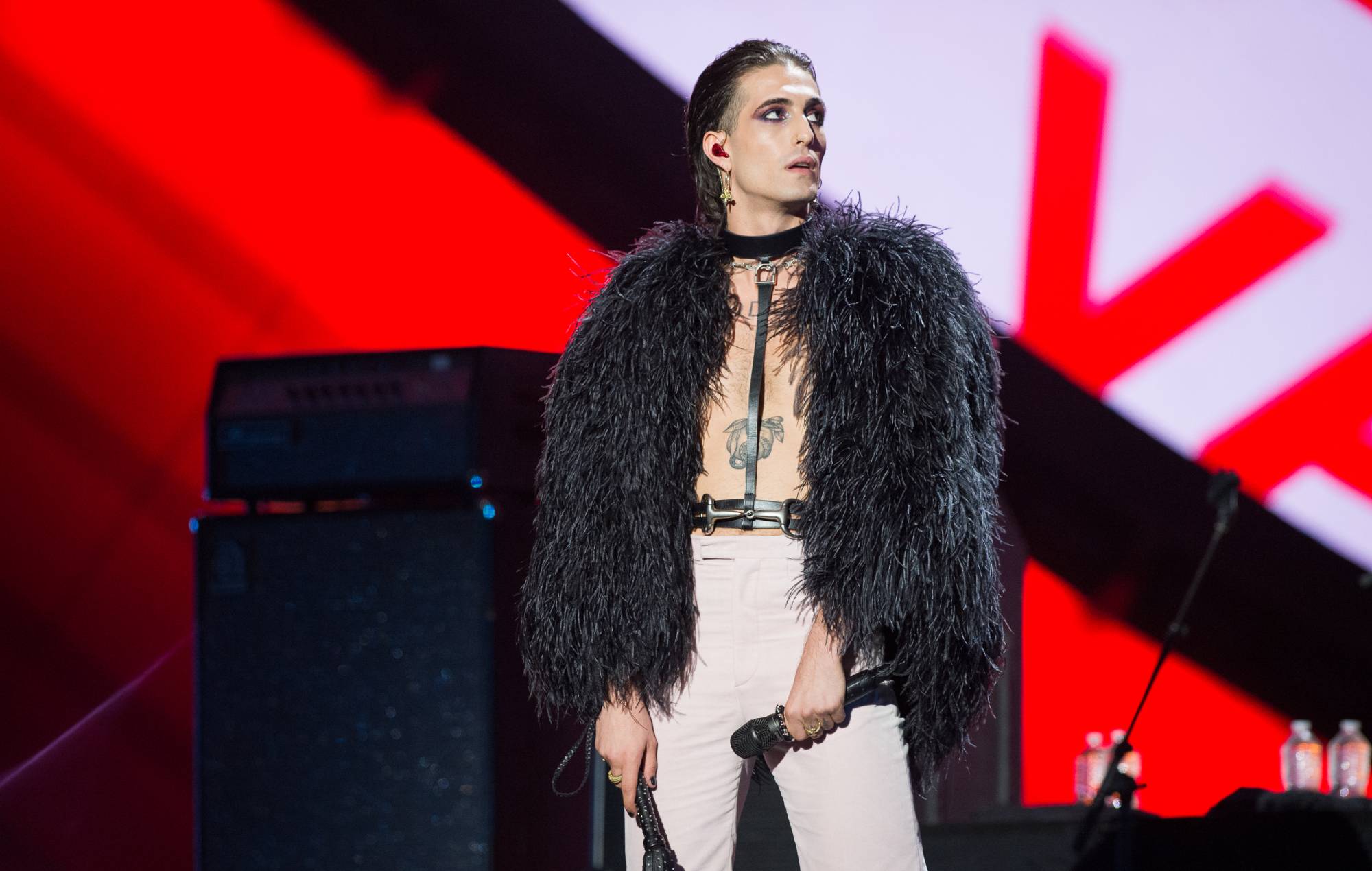