N.O.R.E. has responded to the backlash over Kanye West‘s recent appearance on his Drink Champs podcast.

West made numerous controversial comments during his interview. The rapper claimed that the drug fentanyl was responsible for the death of George Floyd, rather than the brutality of police officers.

He also said “the Jewish media blocked [him] out”, and that the JPMorgan Chase bank “treated [him] like shit” following its decision to sever ties with Ye.

The Drink Champs episode in question has since been taken down, and host N.O.R.E. has now spoken out. He apologised to listeners and said that the conversation with West had served as a “learning experience”.

Firstly, N.O.R.E. was asked by Hot 97 why he had decided to give Ye a platform amid the ongoing controversy surrounding his antisemitic comments.

N.O.R.E. went on to “sincerely apologise to anybody that was hurt by Kanye’s words”, adding that he later challenged West on his comments on George Floyd, the Jewish community and the Black community.

“But you don’t see that until two hours into the interview,” he said.

Responding to those who have criticised him, N.O.R.E. admitted that his approach was “irresponsible” and said he should’ve pulled West up “right then and there”.

“I do feel like I didn’t do the right job, but this is a learning experience. I did not go to school for journalism, but that’s not any excuse. I should have checked him, as soon as he said it.”

As for how he’d handle things differently, “I would’ve been the better journalist that I am. I probably would’ve stayed sober the whole time and stayed on the subject.

You can watch the full conversation in the video above. 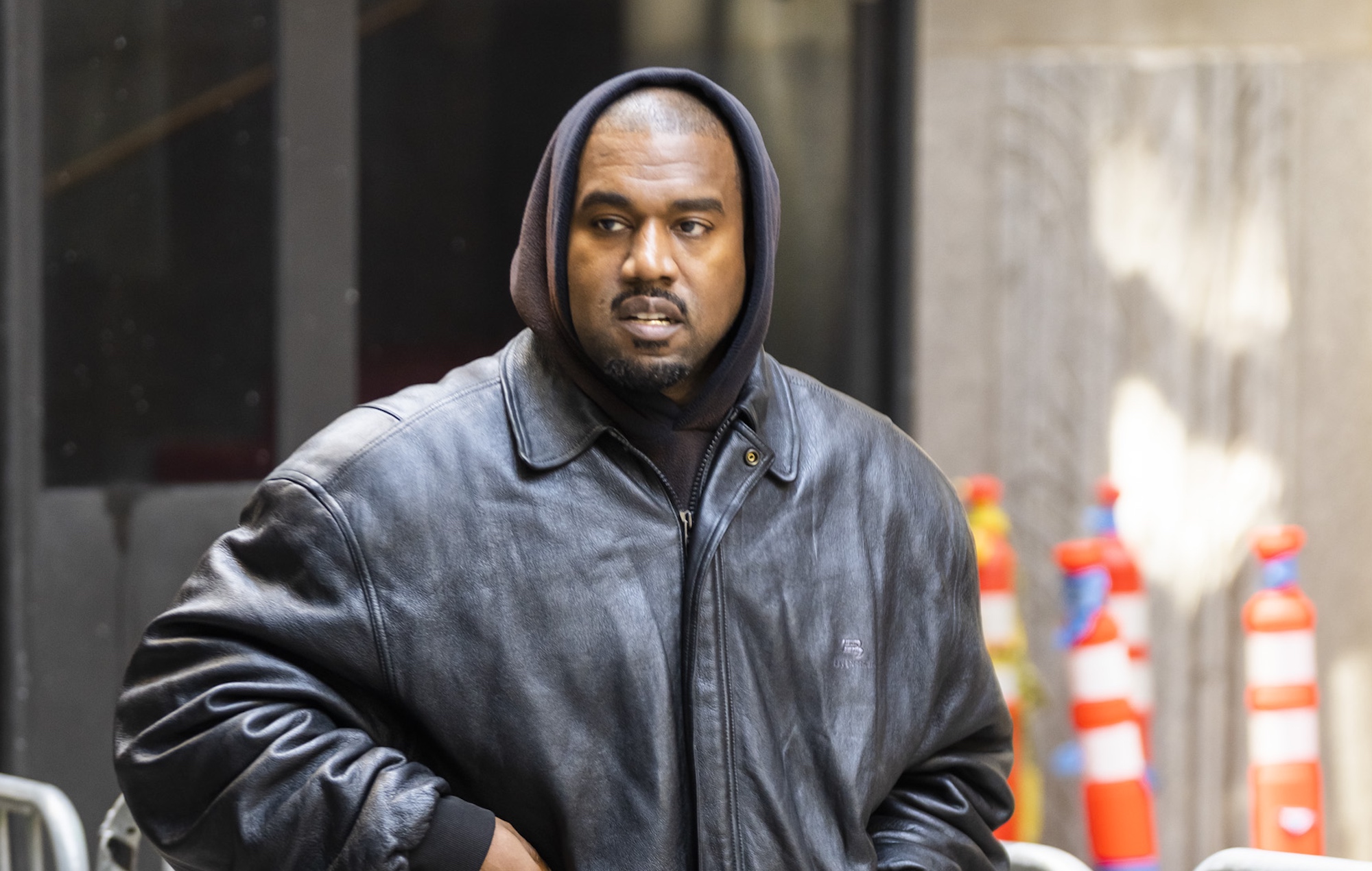 George Floyd’s family is considering a lawsuit against West over his remarks on Drink Champs, a lawyer who represented the family said yesterday (October 17).

In the interview, Ye said: “If you look [at the video], the guy’s [police officer Derek Chauvin] knee wasn’t even on [Floyd’s] neck like that.”

The Drink Champs saga follows West’s appearance at Paris Fashion Week, where he wore a “White Lives Matter” shirt, before defending his actions in a Fox News interview, which itself elicited further controversy.

Earlier this month, West had both his Twitter and Instagram accounts suspended after sharing antisemitic posts on the two platforms. A spokesperson from Twitter told BuzzFeed News that “the account in question [had] been locked due to a violation of Twitter’s policies”.

Ye made further antisemitic comments in unearthed footage from his recent appearance on Fox News.

A former TMZ staffer has since alleged that the ‘DONDA’ artist praised “Hitler and the Nazis” during a 2018 interview with the outlet. The remark in question is said to have been edited out of the final video.

During Ye’s latest interview, he told NewsNation host Chris Cuomo that he can’t be labelled an antisemite because he doesn’t think antisemitism exists.