Dave Grohl has spoken about his daughter introducing him to music new and old, including bringing him round to the Misfits despite him believing he didn’t like them.

The Foo Fighters frontman said in a new interview that his teenage daughter often shares her favourite music with him, and was instrumental in converting Grohl to like the New Jersey punk band.

Elsewhere in the interview Grohl discussed punk rock more generally, explaining that he’s always been a fan. “You have to be a certain type of person to fall in love with and connect to punk rock music. I think it has more to do with your heart and your head than it does your ear in a way. So my daughter was born with that same heart and that same head as I was.”

In related news, Alice Cooper has said he wants to front Foo Fighters if his band ever broke up.

The rock legend has played on stage with Grohl and co. a number of times over the years, and shared his admiration for the way the band have covered his songs in the past. 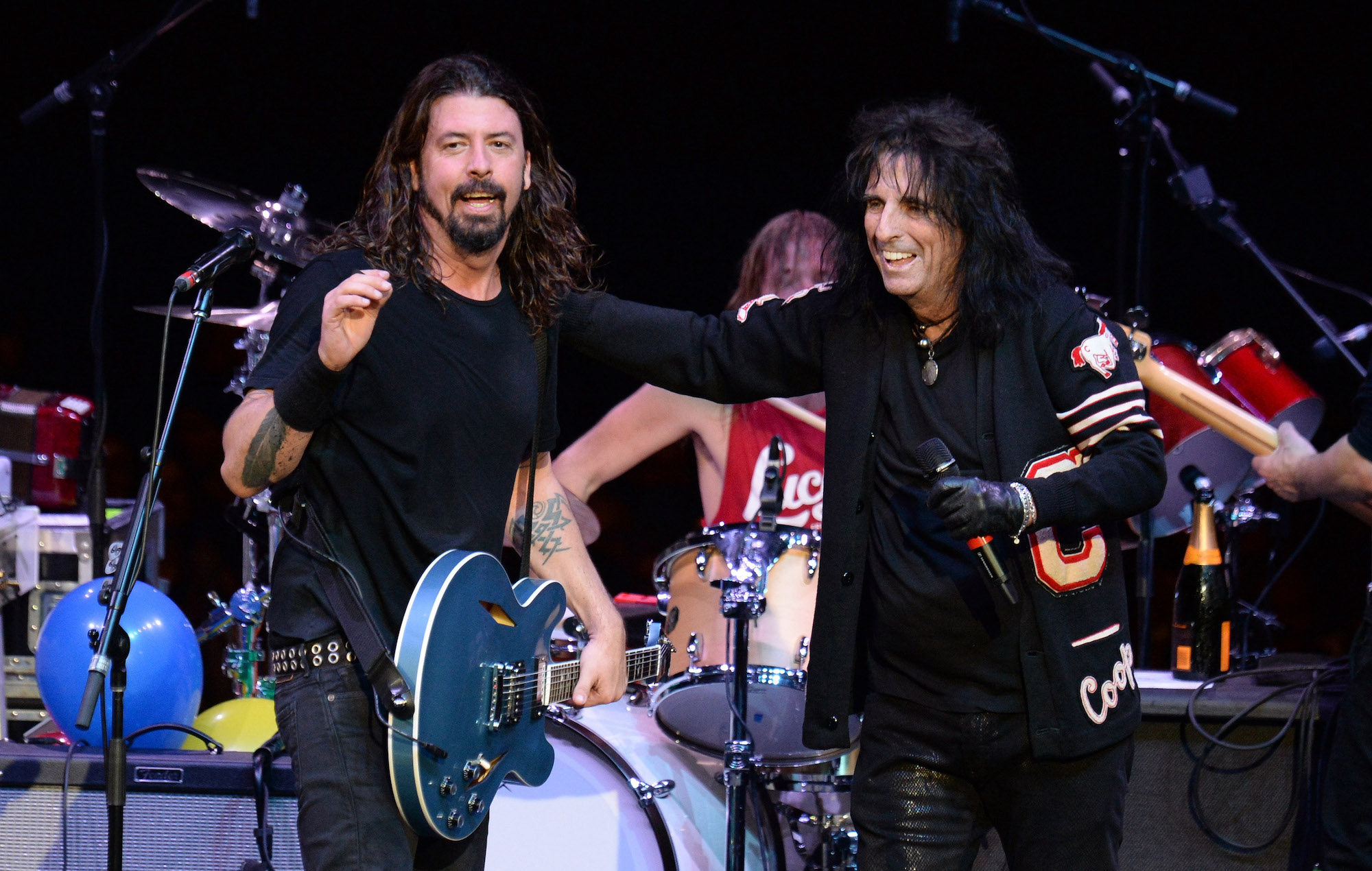 Asked which band he most wants to front other than his own by Atlanta’s Rock 100.5 radio station, Cooper replied: “I think probably the Foo Fighters. Only because they’re exactly… When they do my songs, they do it exactly like the band. I mean, it’s amazing. I’ve done a bunch of things with the Foo Fighters, and a lot of their influence was Alice Cooper.”

How long does The Circle run for?