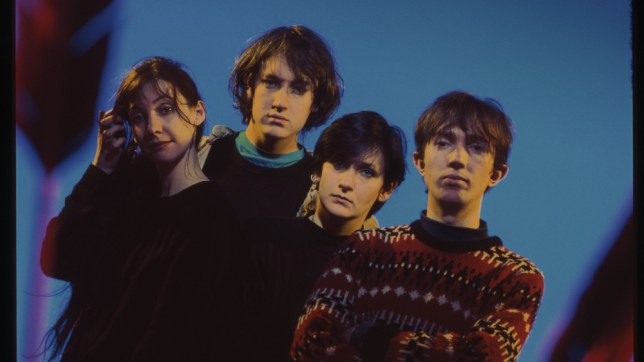 In what is a welcome surprise to fans, My Bloody Valentine’s back catalogue has arrived on Spotify and other streaming services for the first time ever.

The Irish-English band’s full catalogue has never been available on streaming services like Spotify or Apple Music, with even their most recent album, 2013’s m b v, only being released via download, CD and LP before being available on YouTube.

But after signing to Domino Records, My Bloody Valentine’s wealth of music has now dropped on Spotify, Tidal, Apple Music, Amazon Music, YouTube and Deezer.

The group’s 1998 album Isn’t Anything and 1991’s Loveless have been mastered fully from analog for deluxe LPs and also mastered from new hi-res uncompressed digital sources for standard LPs, with each being made available widely for the first time ever.

Fully analog cuts of m b v will also be available on deluxe and standard LPs globally for the first time.

In addition to Isn’t Anything, Loveless and m b v, the collection ep’s 1988-1991 and rare tracks is also available to stream.

New physical editions of each album are set for release on May 21 and are available to pre-order now.

The band has teased an announcement on Instagram, sharing a cryptic post reading today’s date, leading many fans to believe a new album was coming.

My Bloody Valentine would have form, considering m b v was dropped without warning eight years ago.

My Bloody Valentine, made up of Kevin Shields, Bilinda Butcher, Deb Googe and Colm Ó Cíosóig, are widely revered as one of the most influential groups of the past 40 years and pioneered the shoegaze genre.

Shields and Ó Cíosóig met in 1978 in Dublin and formed My Bloody Valentine in 1983, with Googe being recruited in 1985 when they moved to London and Butcher replacing singer David Conway.

After critical success with their first two albums, Googe and Ó Cíosóig left the band in 1995, followed by Butcher in 1997.

However, they announced a world tour in 2007 after reuniting before working on new music.

From ‘humanzees’ to super viruses