Music producer Phil Spector has died at the age of 81, it has been confirmed.

He was in prison serving a sentence of 19 years to life for the murder of actor Lana Clarkson and was convicted in 2009.

According to TMZ, Spector contracted coronavirus four weeks ago and was taken to hospital, but recovered enough to be sent back to prison. However, he is said to have relapsed and was rushed back to the hospital when he was having trouble breathing, but died yesterday (January 16).

His death was confirmed by the California Department of Corrections and Rehabilitation (CDCR). “California Health Care Facility inmate Phillip Spector was pronounced deceased of natural causes at 6:35 p.m. on Saturday, January 16, 2021, at an outside hospital,” the CDCR website stated. 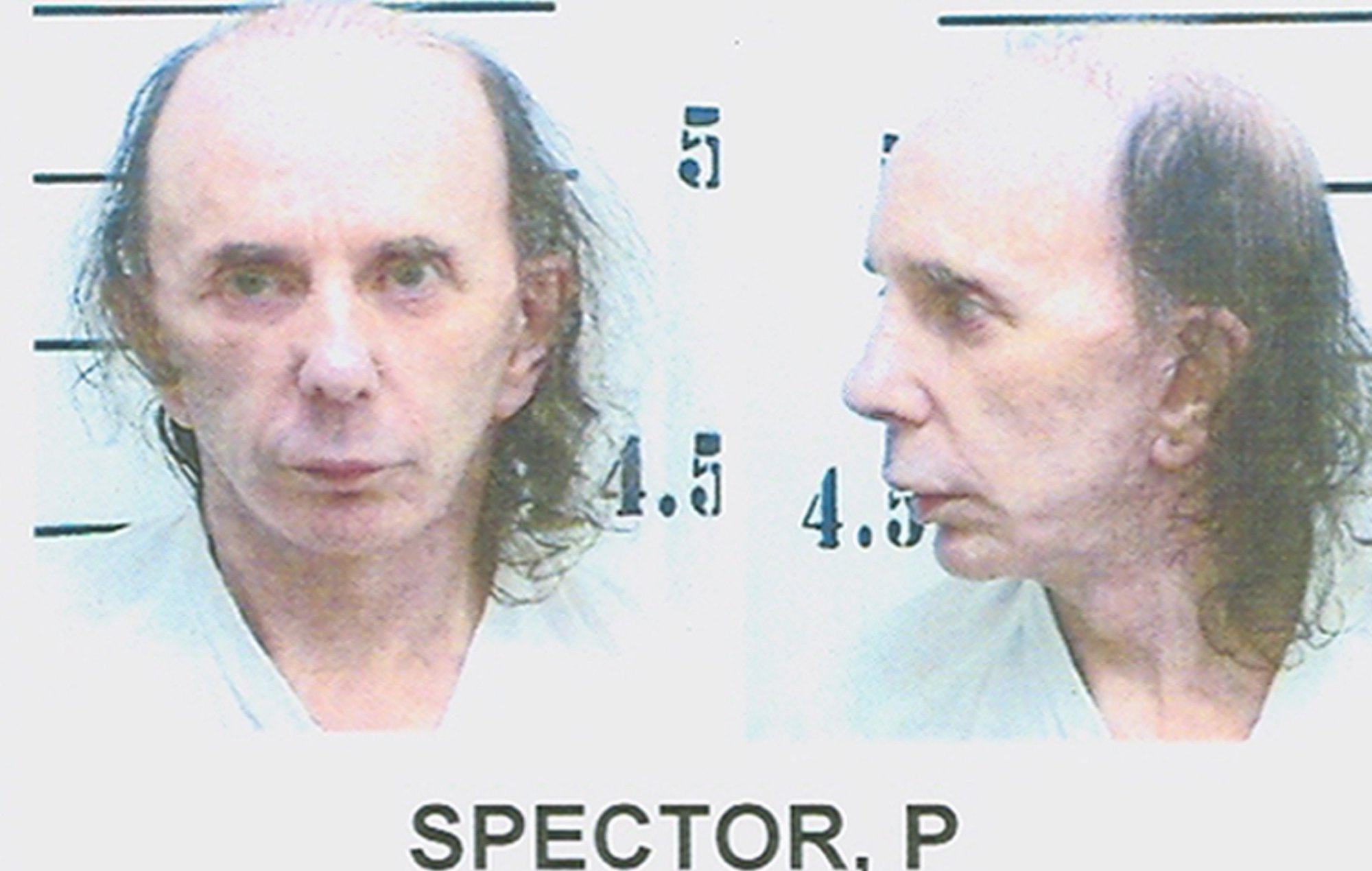 “His official cause of death will be determined by the medical examiner in the San Joaquin County Sheriff’s Office.”

Spector is often cited as one of the most influential figures in pop music, in part for his creation of the Wall of Sound technique. The idea saw instruments layered and then mixed in the production process until each was indistinguishable from each other and created a dense “wall of sound”.

Born in New York in 1939, Spector started his career as the frontman of The Teddy Bears in 1958. Two years later, he co-founded his own record label Philles Records with Lester Sill on which they released records from the likes of Darlene Love, The Ronettes, Ike & Tina Turner, The Righteous Brothers and more.

Spector also wrote and produced records for artists. He famously co-wrote the likes of The Crystals’ ‘Then He Kissed Me’ and The Ronettes’ ‘Be My Baby’ and ‘Baby, I Love You’ with Jeff Barry and Ellie Greenwich. In 1963, Philles Records released the Christmas compilation ‘A Christmas Gift For You From Philles Records’, which went on to become considered as one of the best Christmas albums of all time.

He retired from music in 1966 but came out of retirement in 1969 to produce The Beatles’ album ‘Let It Be’. He went on to work on solo albums from John Lennon and George Harrison, as well as records with Leonard Cohen, The Ramones, and Yoko Ono. 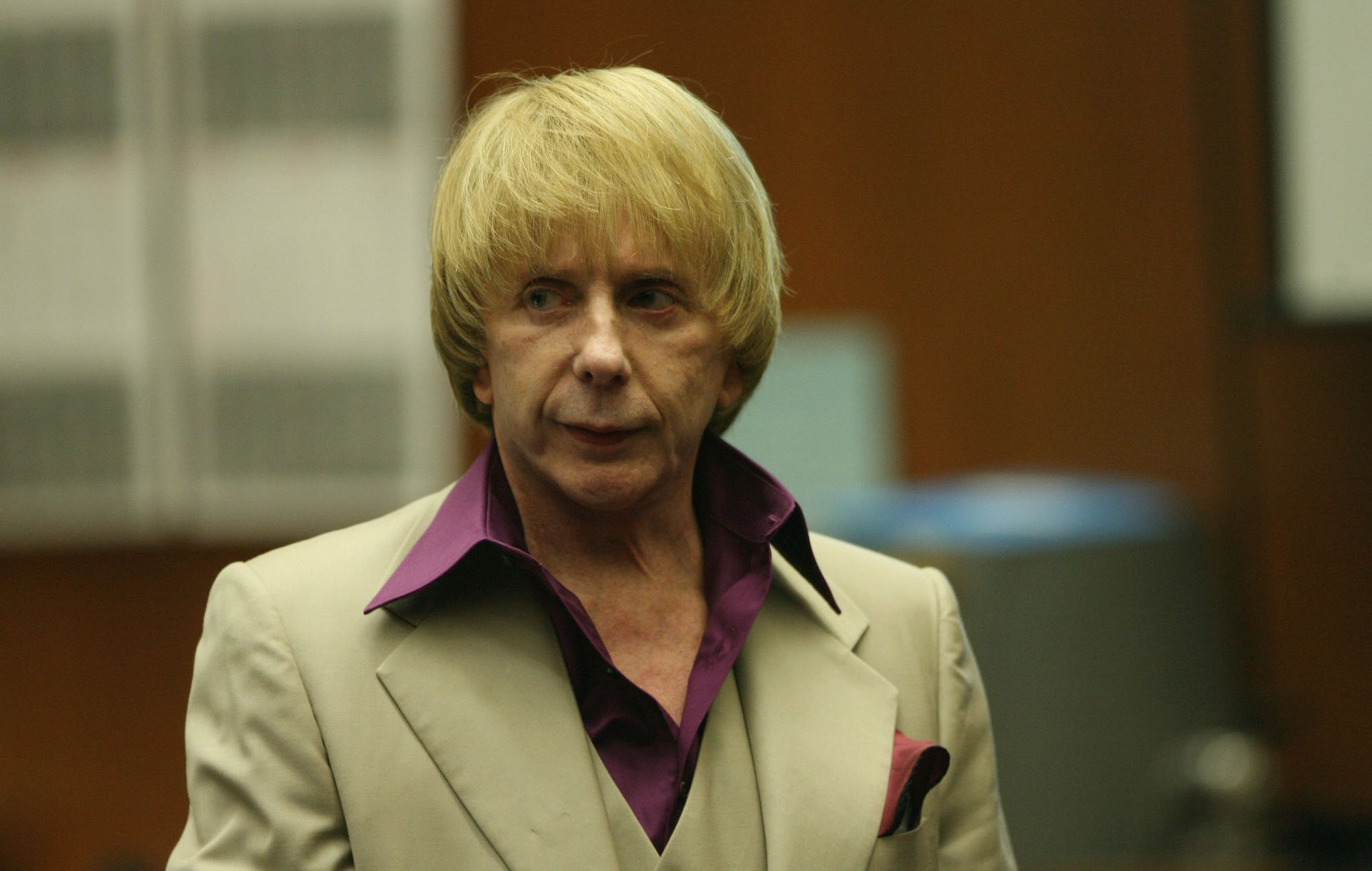 In 1968, he married The Ronettes’ Veronica Bennett – aka Ronnie Spector. It was his second marriage, after he wedded Annette Merar in 1963, and ended in divorce in 1974. Ronnie Spector left him in 1972 and alleged that her former husband had imprisoned her in his mansion, sabotaged her career and psychologically tormented her.

During their marriage, they had adopted three children, two of whom would later accuse Phil Spector of abuse. He did not comment on the claims.

After 1981, he was largely inactive in the music industry, working on projects from time to time. The last record he worked on was Starsailor’s ‘Silence Is Easy’ in 2003, but only produced two tracks. He was fired over personal and creative differences.

That same year, actor Lana Clarkson was shot dead in Spector’s mansion in Alhambra, California, two hours after first meeting the producer. Spector claimed that Clarkson’s death was an “accidental suicide” and that she had “kissed the gun”. However, his driver claimed Spector had told him: “I think I’ve killed someone.”

The first trial in 2007 ended in a mistrial, but a subsequent retrial found Spector guilty of murder in the second degree. He was given a sentence of 19 years to life in prison, from which he would have been up for parole in 2024. During the prosecution, several women gave testimony that Spector had pointed a gun at them when they had spurned his advances, illustrating his history of domestic abuse.

This is a developing news story and will be updated.