MPs are set to question Digital and Culture Minister Caroline Dinenage over the government’s handling of Brexit negotiations which failed to achieve visa-free touring for UK artists and crew.

Many within the UK music industry were left reeling in anger at Dinenage’s response to a debate in Parliament this week where she again rejected the idea of a visa-free “musicians passport” for artists and crew, and repeated claims that the EU was at fault despite calling for an end to “the blame game”.

After over 280,000 people signed a petition calling for the government to establish visa-free touring for artists and crew throughout EU member states after Boris Johnson’s Brexit deal failed to do so, the debate in Parliament saw cross-party MPs repeat fears that the new added huge costs to future live music tours of the continent would prevent rising and developing artists from being able to afford to do so.

There were also claims from European promoters that they’re likely to book fewer UK acts for events, and that a great deal of jobs and income for crew, haulage and production will be lost to the EU with operations based in Britain now unviable and the traditional means of touring the continent now impossible.

However, Dinenage said that visa-free travel was “not consistent with Brexit” and failed to explicitly address how the above matters would be solved, but said working groups had been set up and that the industry would be helped to understand and “navigate the changes”.

Dinenage will now be quizzed by the Digital, Culture, Media and Sport Committee in the House Of Commons from 10am on Tuesday (February 16). 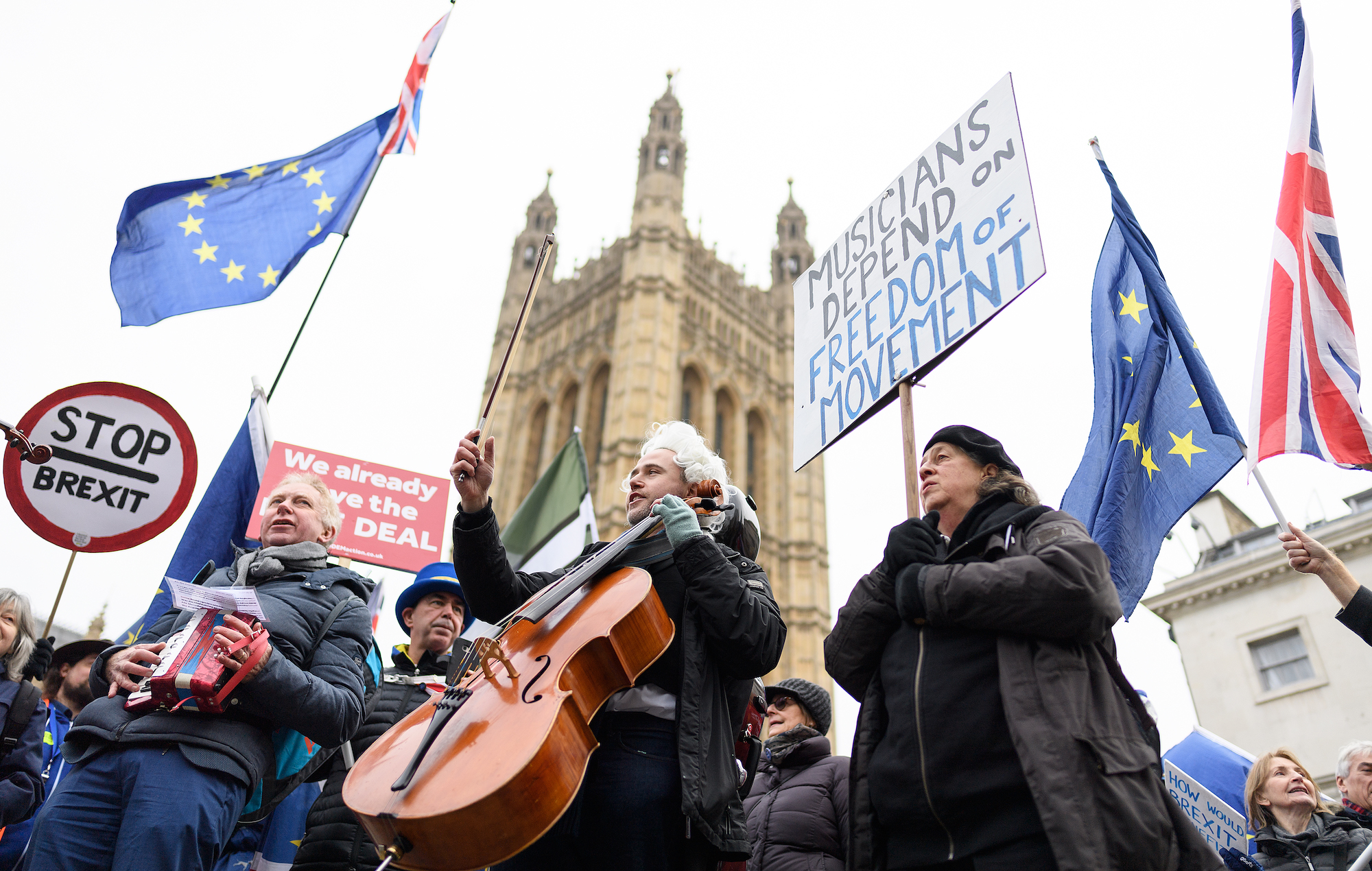 A government statement reads: “In a one-off session Digital and Culture Minister Caroline Dinenage will be questioned about the Government’s handling of negotiations with the EU, intended to enable visa-free travel for creative workers. MPs will also hear from representatives across the creative sectors, including music, theatre and screen, about what impact the failure to reach agreement is having on their industries as a result of an end to visa-free travel. The change affects visas and work permits for UK workers going to the EU, EU workers travelling to the UK, and the transport of touring equipment.

“The Committee will consider proposals put forward by the industry as well as prospects for Government renegotiation with the EU and member states.” 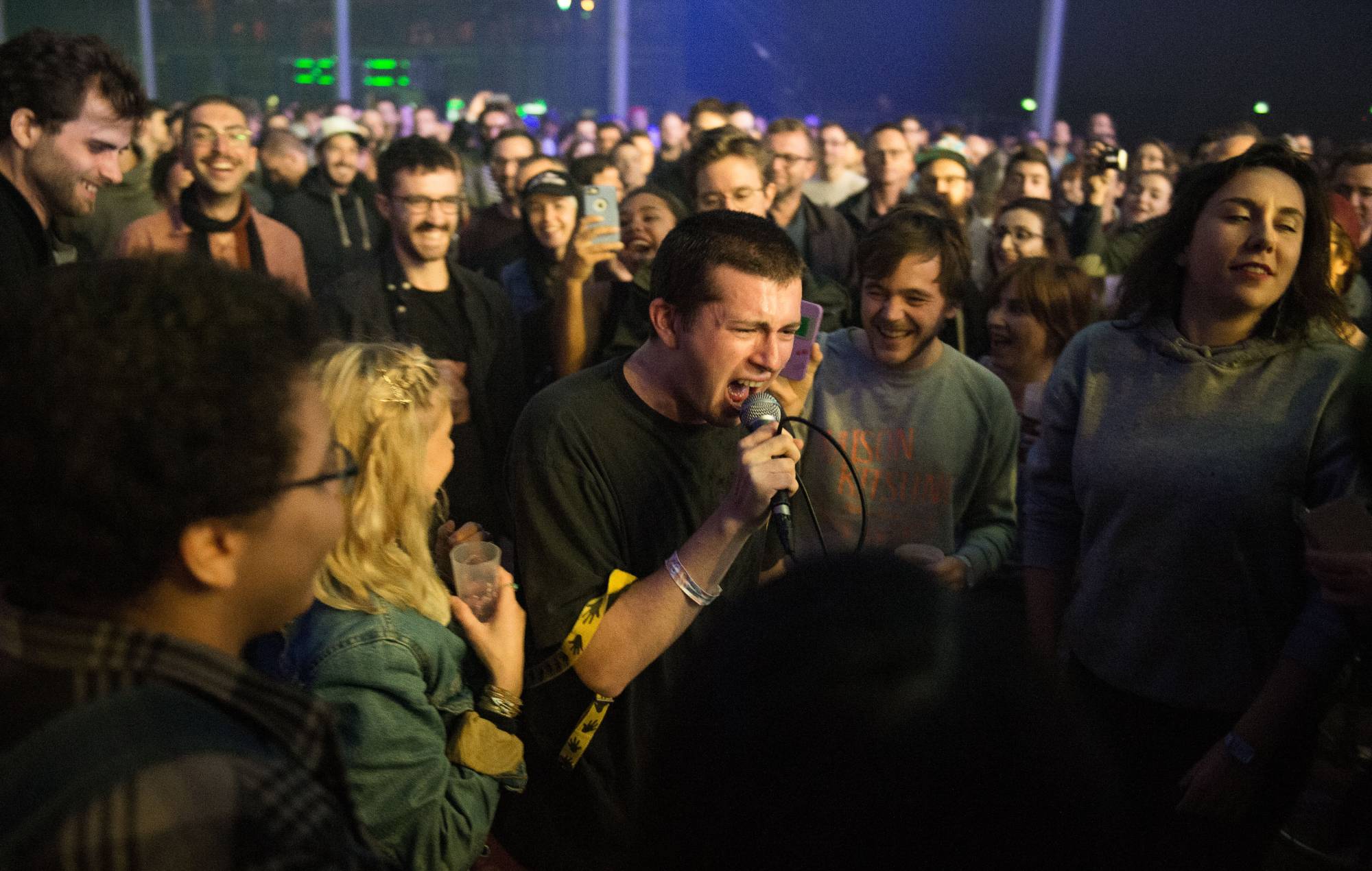 The Charlatans’ Tim Burgess slammed the government’s latest response for “making it about immigration rather than culture”, while Featured Artists’ Coalition CEO David Martin agreed that “this is not good enough for an industry as important as ours”.

“Are we really at the point of claiming that a functioning and thriving music industry in the UK is at odds with leaving the EU? If so, that is a staggering admission,” he told NME. “Artists, songwriters, producers, managers, musicians, crew, festivals, venues, promoters, labels in the UK, plus countless others employed and engaged across our industry are simply not going to lie down on this issue.

“Government would be sensible to recognise that this matter will not go away and that we will not be quiet.”

In a letter to the DCMS committee chair Julian Knight MP, Dinenage again argued that “the Government fought for a good deal for our world-leading music and creative industries” and that they were looking for a solution.

“During negotiations, we proposed to capture the work done by musicians, artists and entertainers, and their accompanying staff, through the list of permitted activities for short-term business visitors in the entry and temporary stay chapter of the Trade and Cooperation Agreement,” she wrote. “This would have allowed musicians and support staff to travel and perform in the UK and the EU more easily, without needing work-permits. The offer was a straightforward solution for the creative industries and would have benefited both sides. Regrettably, the EU rejected our proposals.”

She added: “The Government is focused on helping the cultural and creative sectors work as confidently as possible in the EU. To that end, DCMS has established a Working Group to bring together sector representatives and other key government departments to look at the issues facing these sectors when touring the EU.

“The group will provide clarity regarding the practical steps that need to be taken and will seek to ease movement and facilitate touring as far as circumstances allow.”