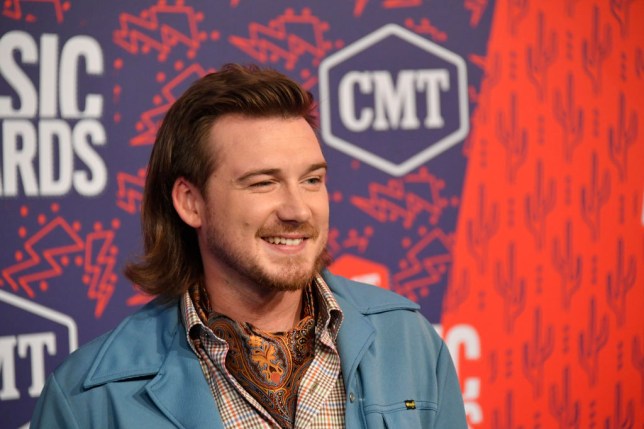 Morgan Wallen’s music label contract has been suspended after he was caught using a racial slur (Picture: Mike Coppola/Getty Images for CMT)

Country singer Morgan Wallen has had his contract ‘suspended indefinitely’ by his music label after a video revealed him using a racial slur.

In a video acquired by TMZ, purportedly filmed by Wallen’s neighbor, the singer was heard shouting the N-word as he returned from a night out in Nashville with friends.

The 27-year-old – who is currently sitting atop the Billboard album charts for the third week with his record-breaking Dangerous: The Double Album – has since apologized for his action however he has not been able to avoid backlash.

The official Twitter account for his label, Big Loud Record confirmed on Wednesday: ‘In the wake of recent events, Big Loud Records has made the decision to suspend Morgan Wallen’s contract indefinitely.’

It added that Republic Records, the Universal Music-owned label that distributes his recordings, ‘fully supports Big Loud’s decision and agrees such behavior will not be tolerated.’

Though five of Wallen’s singles are in the Rolling Stone Songs top 20 at present, radio stations have also made the decision to remove the artist from their playlist.

In an apology statement, the 7 Summers singer said: ‘I’m embarrassed and sorry. I used an unacceptable and inappropriate racial slur that I wish I could take back.

‘There are no excuses to use this type of language, ever. I want to sincerely apologise for using the word. I promise to do better.’ 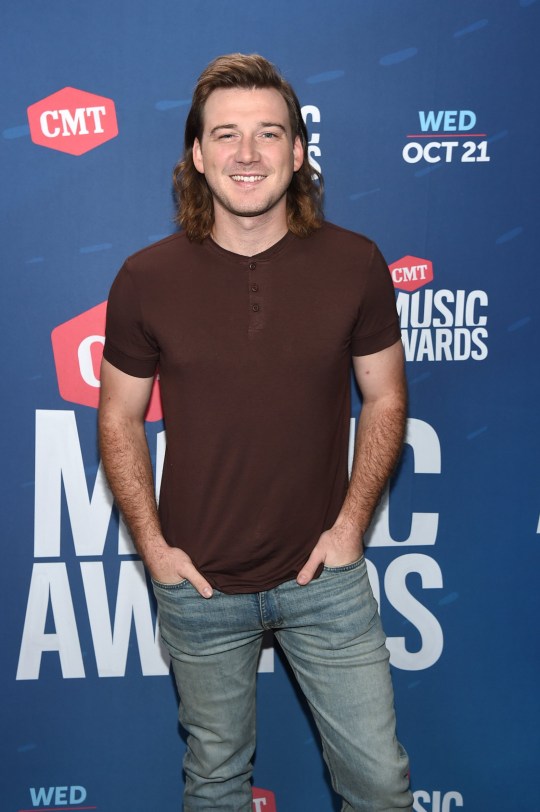 The singer has been dropped by radio stations and called out by country artists since the video was released (Picture: John Shearer/CMT2020/Getty Images for CMT)

The video was immediately condemned by some of country music’s biggest stars, who took to Twitter to speak out against the star.

Wallen first gained attention on the sixth season of The Voice, where he competed on Adam Levine’s team before being eliminated in the playoffs.

Following his debut album If I Know Me hitting number 13 in the charts in 2018, his sophomore effort Dangerous: The Double Album shot to number one, while his song 7 Summers broke the record most first day streams for a country song on Apple Music.

After learning of Morgan Wallenâs racial slur late last night, we are in the process of removing his appearances from all our platforms. We do not tolerate or condone words and actions that are in direct opposition to our core values that celebrate diversity, equity & inclusion.

Though his star has been on the rise in the music world, Wallen saw his name in headlines for different reasons over the last year.

Then in October, Wallen’s planned performance on Saturday Night Live was cancelled after footage emerged of him on social media partying maskless and ignoring Covid-19 restrictions.

He was allowed to make his debut on the show in December, where he starred in a sketch poking fun at his rule-breaking.