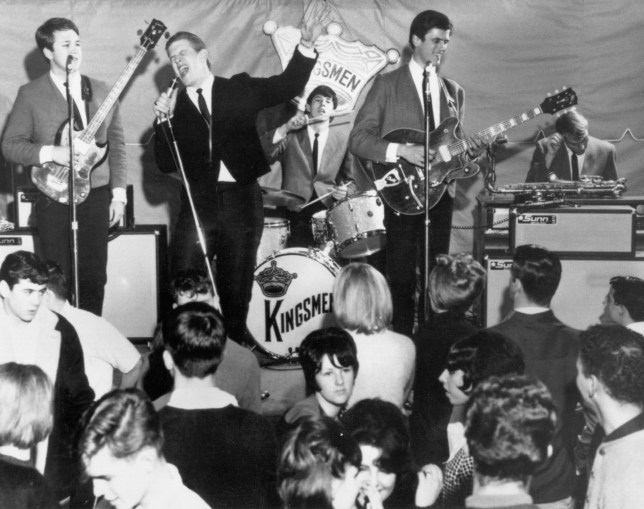 Mike Mitchell, guitarist for The Kingsmen and known for iconic cover of Louie Louie, has died aged 77.

The musician died last Friday, on his birthday, with his death confirmed by Kingsmen drummer Dick Peterson.

While Mitchell’s cause of death is unknown, Peterson told Rolling Stone he died ‘peacefully’.

A statement from the artist read: ‘We are deeply saddened by Mike’s passing. He was the kindest and most generous man on the planet.

‘For the past 57 years, we have been playing colleges, fairs, and festivals, vintage car shows and rock n’ roll shows throughout the USA.

‘Mike is irreplaceable, and he will be greatly missed not only by us but the fans as well. Mike was a favourite for his comedic nature as well as his musicianship.’ 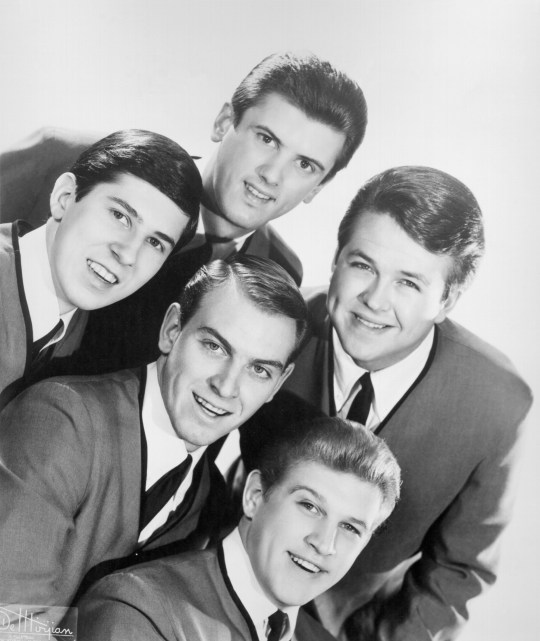 Despite many changes of the band’s line-up throughout the decades, Mitchell remained The Kingsmen’s guitarist for 62 years and was known for performing the legendary solo on their cover of Richard Berry’s 1957 song Louie Louie.

Their 1963 rendition spent six nonconsecutive weeks at number two on the Hot 100. It also placed 55 on Rolling Stone’s list of 500 Greatest Songs of All Time. It was also famously banned in Indiana for being ‘indecipherable’, and investigated by the FBI over its allegedly obscene lyrics, branded ‘unintelligible at any speed’.

Peterson said in this statement of the controversy: ‘When Louie Louie was banned in Indiana back in 1964 by then-Governor Walsh, every kid had to have a copy, and the record took off like wildfire across the country!’

Other bands to cover the song include The Beach Boys, The Beatles, Iggy Pop and Motörhead.

Mitchell recorded six albums with the group, with The Kingsmen going on to release a slew of hit singles in the early half of the 60s, aside from Louie Louie, including covers of Little Latin Lupe Lu, Money (That’s What I Want) and Jolly Green Giant.

Tributes came in for Mitchell with guitarist Joe Walsh saying: ‘My sincere condolences. I learned to play the guitar because of Mike Mitchell. I know every one of his solos, mistakes and all. We’re losing the good guys.’