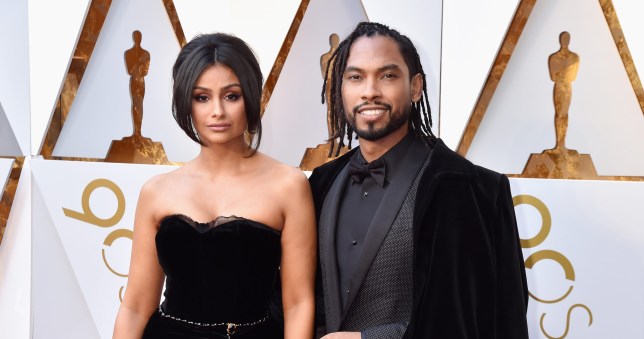 Miguel says he and wife Nazanin’s marriage has ‘never been stronger’ (Picture: FilmMagic)

The smile that Miguel beams on our Zoom call while talking about his wife Nazanin Mandi is infectious.

The Adore You singer married the model in 2018 after a 13-year relationship and they’ve been going strong ever since.

Lockdown has been a testing time for many couples but, for Miguel and Nazanin, it couldn’t have been a better time for them to reconnect.

‘Our relationship has never been stronger,’ Miguel told Metro.co.uk upon the release of his new EP, Art Dealer Chic 4.

He explained: ‘The majority of our pre-marriage, my albums all happened before I got married, so that meant me not being here was normal. Us being separate for weeks – no more than two and a half weeks we liked to be separated for.

‘It was normal, that was the regular thing but that obviously was not the case last year. It actually gave us the opportunity to have a different level.

‘We dream different and it might be because we’re more in sync and more in touch on a day-to-day level on how we calibrate so we’re always encouraging and doing our best to just be supportive because it’s challenging.’ 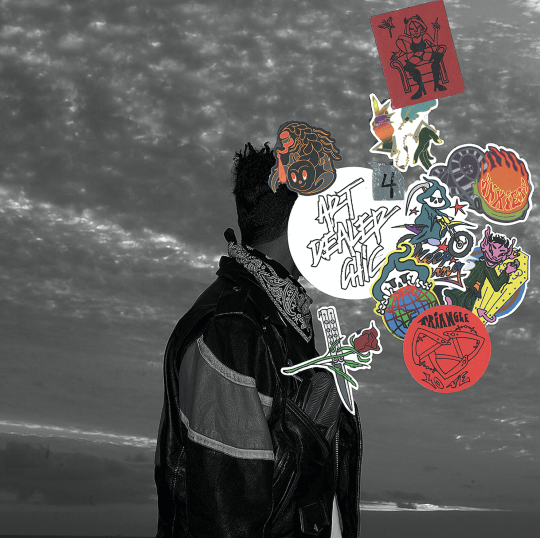 Miguel, full name Miguel Jontel Pimentel, has found his happiness with Nazanin but admits it took a long time of wading through ‘toxic’ relationships to get there.

His new EP, Art Dealer Chic 4, features the track Triangle Love which, as you guessed, is about a tangled love triangle. It includes a snippet of a famous scene from the 2004 movie Closer, starring Natalie Portman, Clive Owen, Jude Law and Julia Roberts, and sees the characters Anna (Roberts) and Larry (Owen) in a screaming match about their cheating.

An interesting choice of sample but entirely appropriate for the messy situation Miguel used as inspiration.

‘I think it was a whole chapter of my life,’ Miguel revealed of his romance woes.

‘I love that you used the word “toxic” because that’s probably the best way that some of us have certain tendencies of coming face to face with reality that just reflect toxic habits.

‘In all these different ways they proliferate and really make what we experience really challenging and Closer was one of those movies where I was like I completely, totally relate to a lot of what’s happening here.’

In addition to focusing on his marriage in lockdown, Miguel has also prioritised his mental health.

Opening up about the subject for the first time, the 35-year-old said: ‘That’s been such a big shift is the conversations I want to have about wellness. I think in terms of humanity we’re at a point where we have to acknowledge each other’s humanity and we see so many ways that it’s been ignored.

‘Whether it be from women, people of African descent, people of brown skin, across the board, human beings with melanated skin have been treated as lesser than. 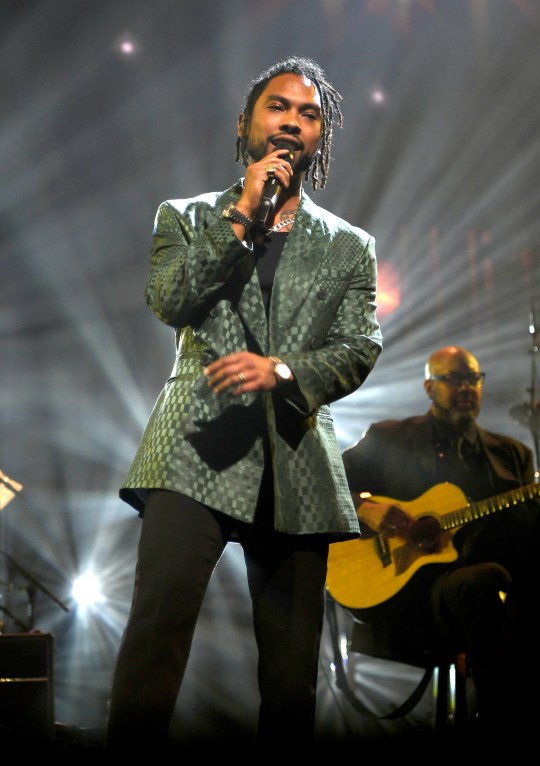 Miguel is back on the music scene (Picture: Getty Images)

‘But the human experience is not easy for anyone and that’s sort of what the last year has been really good at showing us is that we have a lot of healing to do.’

He continued: ‘For me, it’s been the past year of doing my best to establish what those priorities are.’

So what does Miguel do to manage his own mental health?

‘Smoke a lot of weed,’ he laughed only half-joking.

‘I’m obviously going to preface that with the fact that I’m in Los Angeles so it’s completely legal here,’ he reminded us.

Fans in the UK will be seeing more of Miguel on screens this year as he’ll be hosting the new BBC Three streetwear series, The Drop.

He teased: ‘Fresh and exciting is exactly what we’re going for. I’m so excited to help executive produce this show and I’m also excited to be a part of educating not just our contestants, but everyone, the consumers who love clothing and stories of where clothing comes from.

‘Expect it to be exciting and informative.’

Miguel’s new EP, Art Dealer Chic 4, is out now on all streaming platforms.