Mick Fleetwood has opened up on the future of Fleetwood Mac, admitting that the rock icons will eventually find “a classy way to say goodbye”.

The famously tumultuous group have endured their fair share of drama in recent years, with lead guitarist Lindsay Buckingham being fired by the band in 2018 and replaced on tour by Tom Petty And The Heartbreakers’ Mike Campbell and Crowded House’s Neil Finn.

But Fleetwood gave fans fresh hope of a reunion last month, when he revealed that the band have reconciled with Buckingham once more.

Speaking in a new interview with The Times, Fleetwood said: “I’ve really enjoyed being re-connected with Lindsey, which has been gracious and open. And both of us have been beautifully honest about who we are and how we got to where we were.”

He added of a potential reunion: “Strange things can happen. I look at Fleetwood Mac as a huge family. Everyone plays an important role in our history, even someone like [early ’70s] guitarist Bob Welch, who was huge and sometimes gets forgotten.

“Lindsey’s position in Fleetwood Mac will, for obvious reasons, never been forgotten, as it should never be forgotten.

“My vision of things happening in the future is really far-reaching. Would I love to think that [reunion] could happen? Yeah. I’d love to think that all of us could be healed, and also respect the people who are in the band, Neil Finn and Michael Campbell.” 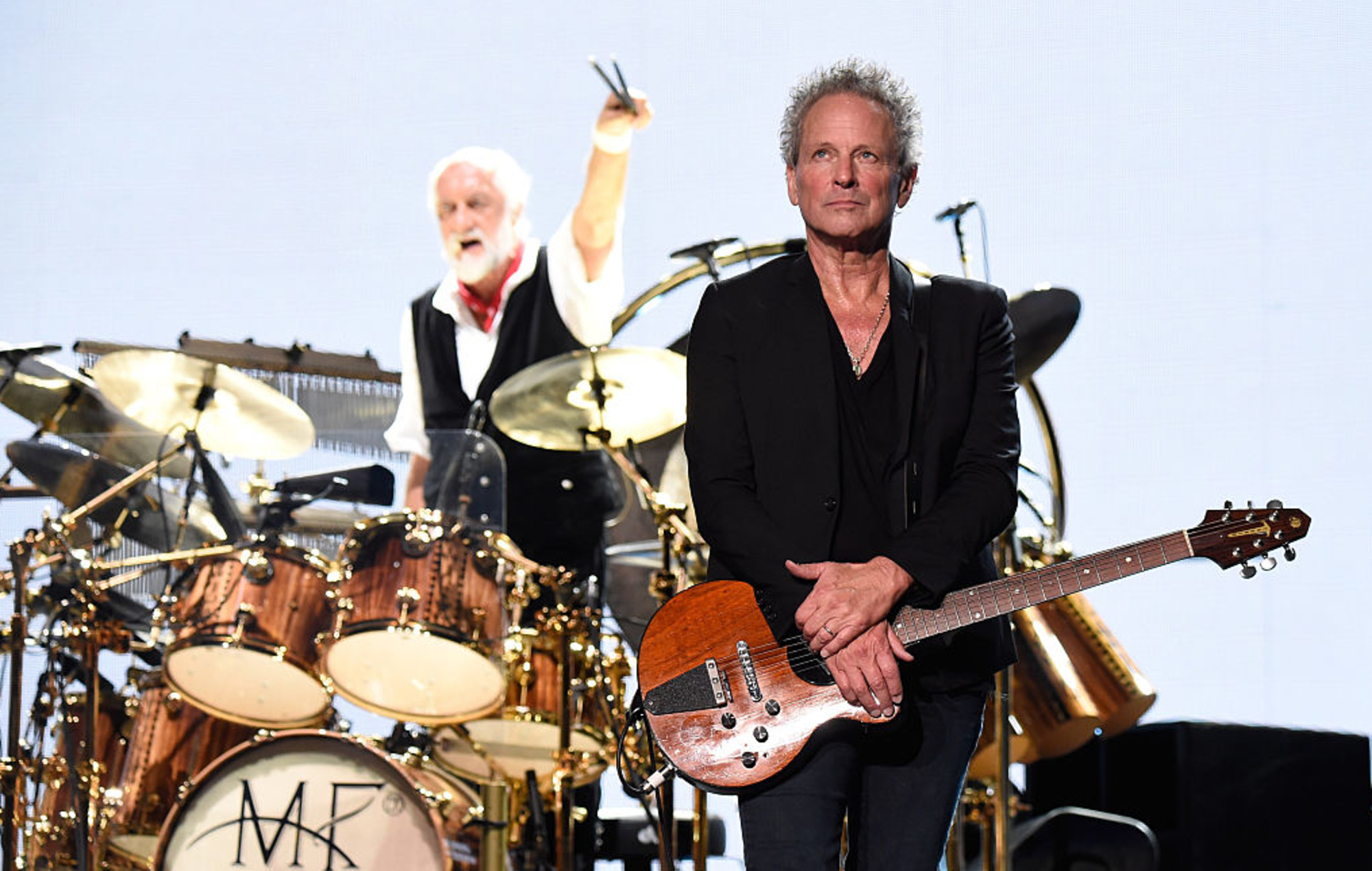 And while Buckingham’s return might not be set in stone, Fleetwood is instead hoping that the band will get the chance to perform once more after the coronavirus pandemic subsides.

“We’ve all been shocked that life can change so very quickly, but you’re talking to the dude who never gives up. We are still a band. We have not broken up,” he said.

“And here we are. I hope we can do something with dignity, that will make sense for all of us, and the will to go forward is there. In the story of Fleetwood Mac, the last tour was not meant to be the last tour. If that became clear — and it could — I would hope to find a classy way to say goodbye. Because one thing we’ve all learnt with Fleetwood Mac is that there are no absolutes at all.”

Part of the reason Buckingham was fired from Fleetwood Mac was because of his strained relationship with Stevie Nicks. According to Buckingham, Nicks had delivered an ultimatum to the rest of the group, forcing them to choose between herself and him.

In September last year, Nicks revealed she contacted Buckingham following a heart attack he suffered in 2019.

The guitarist’s wife, Kristen, reported that he had to undergo emergency open heart surgery and in the process he suffered “vocal cord damage”.