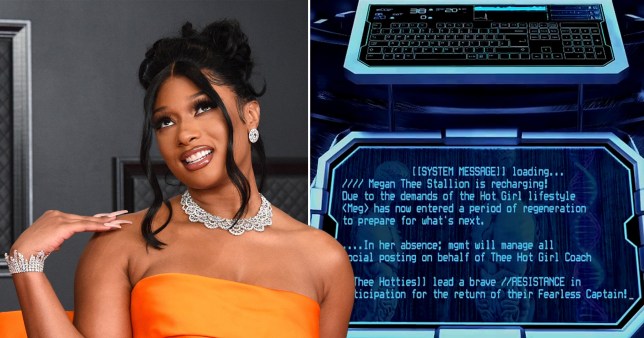 Megan is taking a break from music (Picture: Getty Images/Instagram)

Megan Thee Stallion has announced she will be taking a break from music after a whirlwind year of success.

The rapper took to social media to announce the news with followers, revealing she was ‘recharging’ while in ‘a period of regeneration to prepare for what’s next’.

And she of course did it in a very creative way.

The WAP rapper first took to Instagram to share a series of futuristic posts, with one depicting her wearing an oxygen mask, while another showed her in a liquid chamber.

Megan then posted a video, which included the message: ‘Megan Thee Stallion is recharging!

‘Due to the demands of the Hot Girl lifestyle, Meg has now entered a period of regeneration to prepare for what’s next. In her absence, mgmt [management] will manage all social posting[s] on her behalf of Thee Hot Girl Coach.

‘Thee Hotties lead a brave RESISTANCE in anticipation for the return of their Fearless Captain!’ 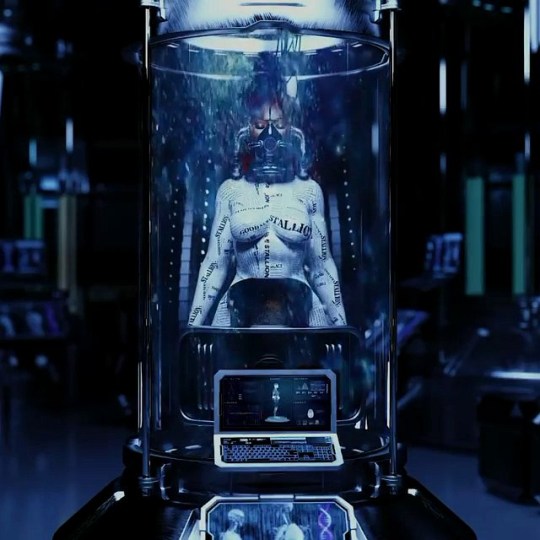 Megan revealed the news with a futuristic set of posts (Picture: Instagram)

The 26-year-old later tweeted: ‘I’ll be back when it’s time,’ alongside a flame emoji.

It’s safe to say that 2020 was a breakout year for Megan, who earned two US number one hits with singles Savage (featuring Beyonce) and WAP with fellow rapper Cardi B.

If that wasn’t enough, she even went on to pick up three awards at this year’s Grammys, including for best new artist. 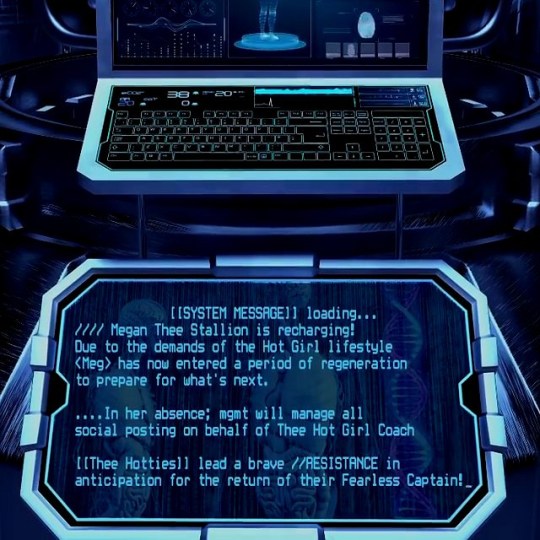 Megan has announced she is ‘recharging’ while on on ‘a period of regeneration to prepare for what’s next’ (Picture: Instagram)

Iâll be back when itâs time ð¥

The star also took to the stage at this year’s ceremony to perform WAP for the first time ever, but that didn’t stop the performance from receiving some criticism.

WAP – which stands for Wet A** P***y – had attracted much attention when it was released last year to due to its highly sexual lyrics and equally racy music video. 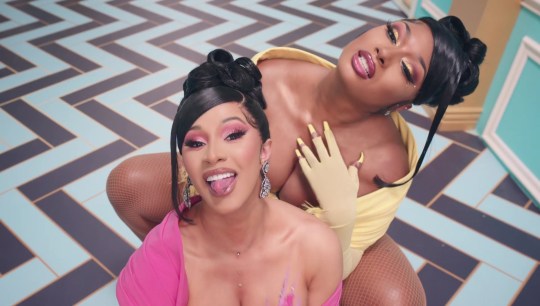 Megan has had much success with her hit single WAP with Cardi B (Picture: Atlantic Records/YouTube)

According to a Rolling Stone report, the FCC received more than 1,000 emails after some viewers felt the channel should not have televised the performance.

Many complainants were not comfortable with what they believed to be the objectifying nature of the visual presentation.

Cardi B recently defended the performance after TV host Tucker Carlson said it was ‘hurtful’ to children.