Megadeth frontman Dave Mustaine has teamed up with Gibson to produce a long-rumoured guitar line.

The line includes not only Gibson guitars, but guitars made by Gibson-owned manufacturers Epiphone and Kramer as well.

While specs and details of the line are still yet to be revealed, Gibson has shared that the collection will include at least three electric guitars and an acoustic guitar. 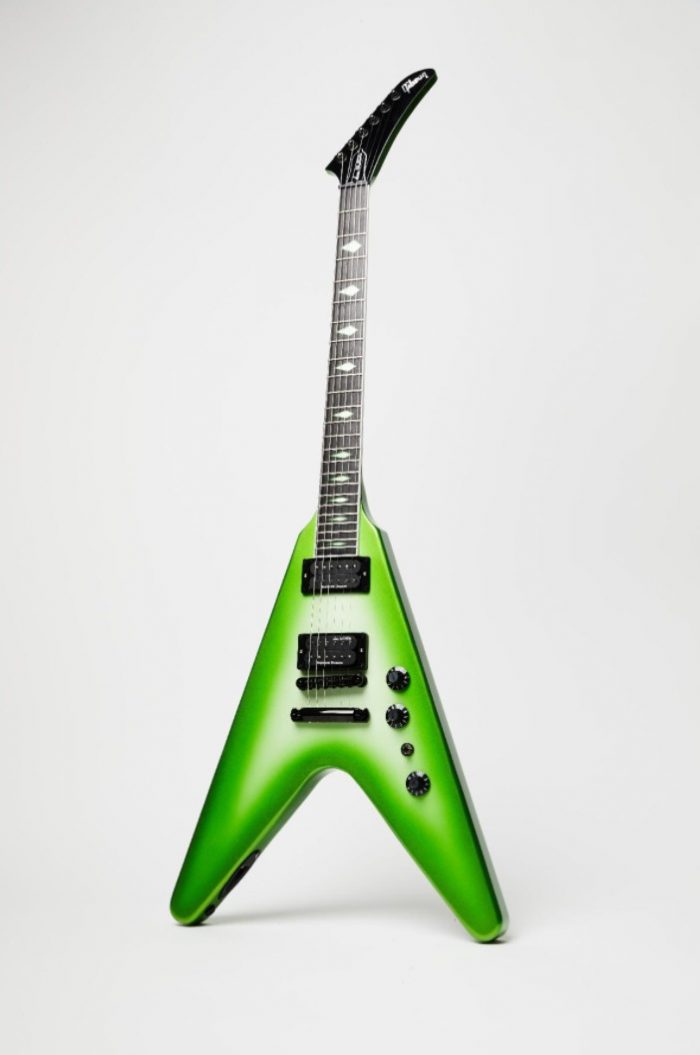 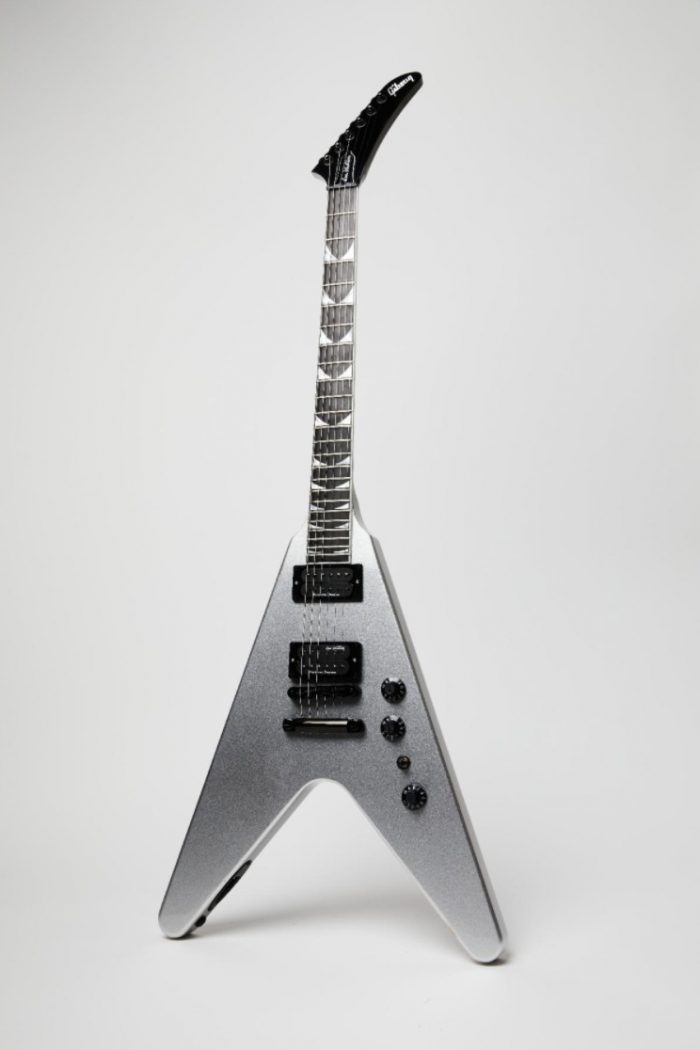 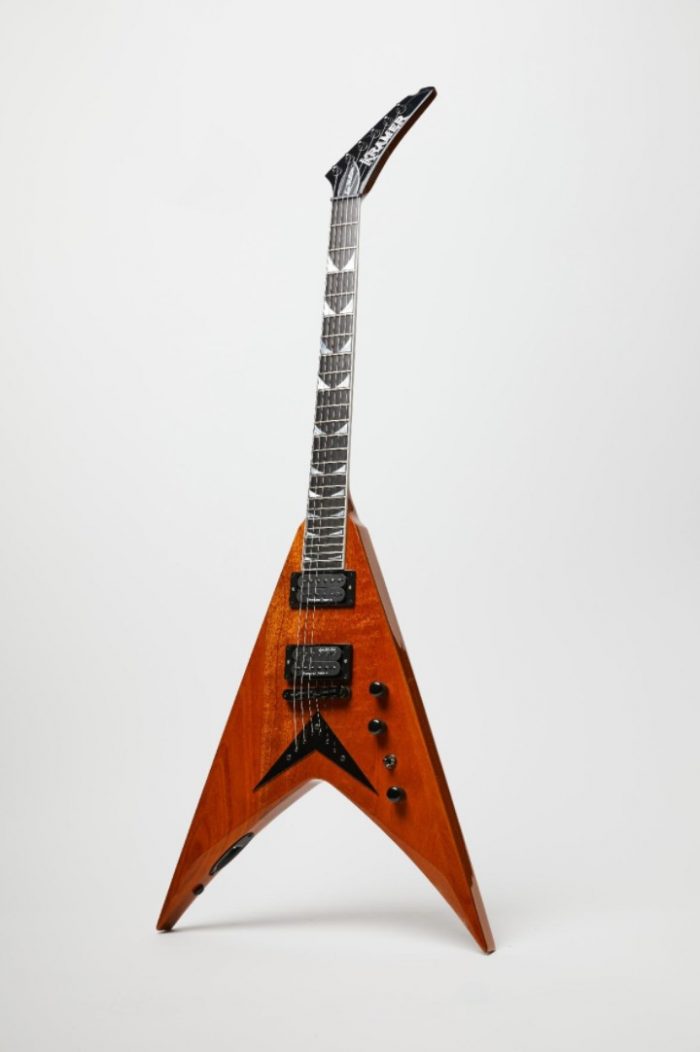 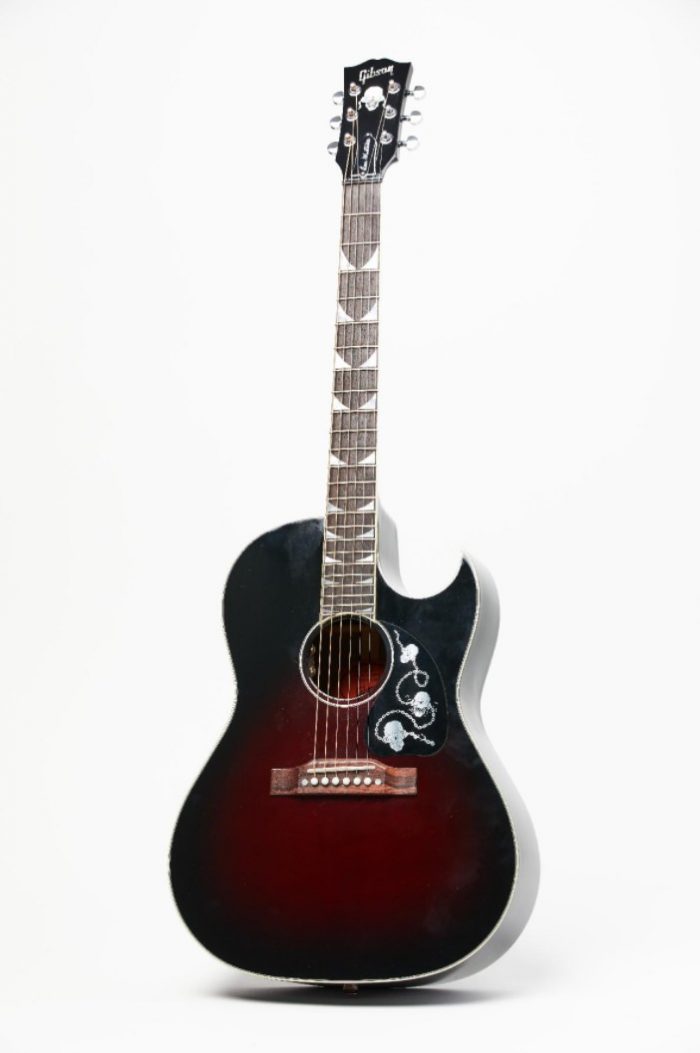 As Guitar World points out, the new partnership with Gibson marks the end of Mustaine’s relationship with Dean Guitars, who he had been signed to for over a decade.

In a press statement, Mustaine attributed his love of the brand to Kiss’ 1975 live album ‘Alive!’.

“On the back of that LP was the Gibson logo, followed by ‘Kiss uses Gibson Guitars because they want the best’. Period,” Mustaine said.

“Years later, I’m still that same fan, but now I’ve been playing, touring, writing, and performing around the world myself, and I can say that I could not agree more with that statement.”

Gibson Brands’ Cesar Gueikian said of the partnership, “Dave is one of the most influential metal icons and riff lords of all time, having paved the way for multiple generations of players to carry the flag for hard rock and heavy metal, from riff writers to shredders and everyone in between.”

“Working with Dave is especially gratifying,” Gueikian continued, “because he is a guitar nerd like me, who gets involved in every aspect of the development of the concepts and ideas we have been designing with him…”

Late last year, Megadeth’s bassist David Ellefson said that the band would release new music in 2021. Their new album is reportedly titled ‘The Sick, The Dying…And The Dead!’

Chvrches announce premiere of new single ‘He Said She Said’