My Chemical Romance, Linkin Park and Black Sabbath have all got the Funko Pop! Album treatment in a new range of collectables.

The Funko Pop! Album series takes inspiration from classic records throughout the ages, with past models based on the likes of The Notorious B.I.G.’s ‘Ready To Die’, Nirvana’s ‘Nevermind’ and Michael Jackson’s ‘Bad’.

Now, editions based on albums by My Chemical Romance, Linkin Park and Black Sabbath have joined the collection. Each set comes with an 8cm Funko Pop! vinyl figure housed within an album-sized window display box, featuring the relevant record’s artwork. 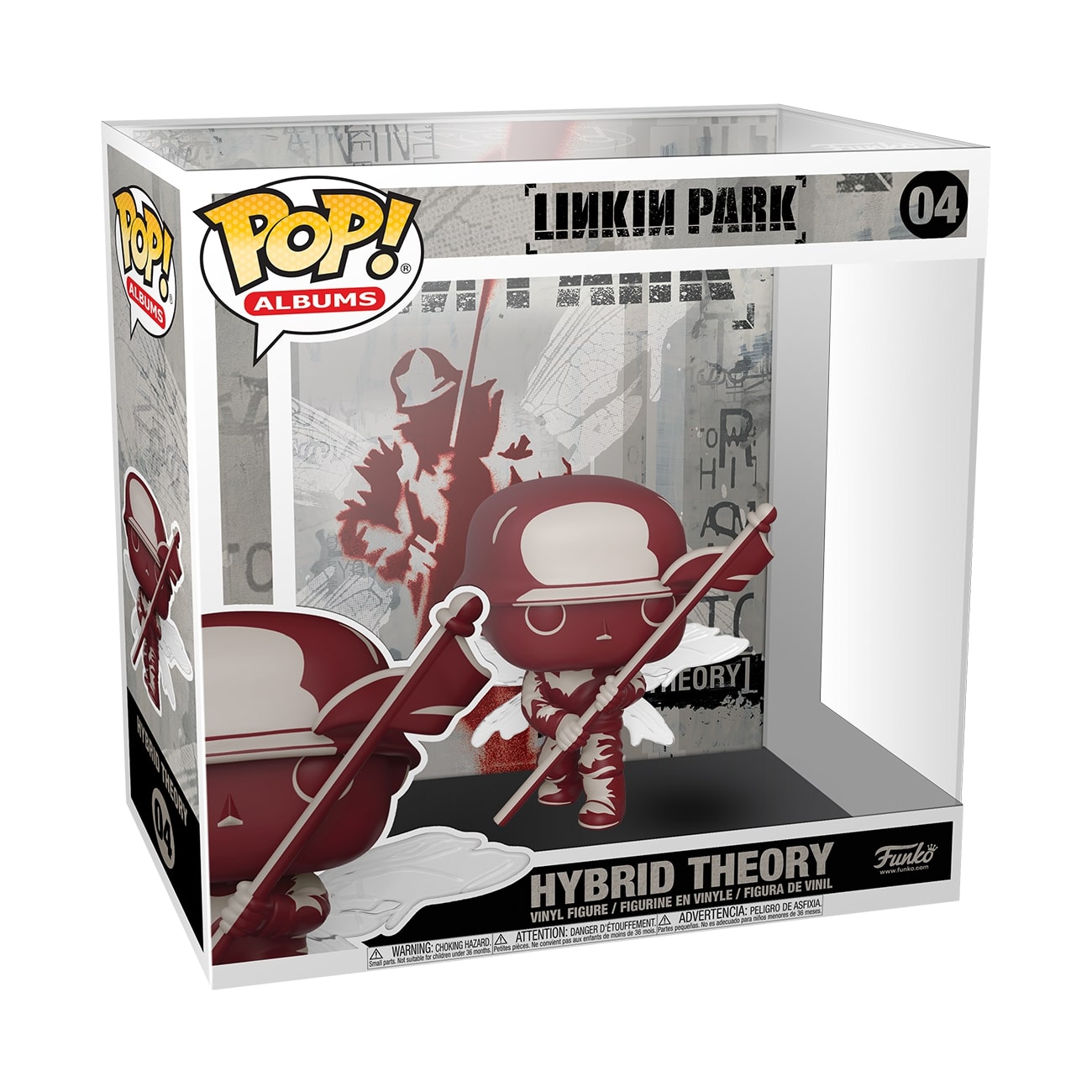 The sets are all priced at £20 each, and can be hung on your wall as well as displayed elsewhere. For more information, visit the Funko Pop! Europe site.

The new models follow previous new releases for Motörhead and AC/DC. Those editions were based on the albums ‘Ace Of Spades’ and ‘Highway To Hell’ respectively.

Meanwhile, Linkin Park celebrated 20 years of ‘Hybrid Theory’ late last year. The band marked the milestone anniversary with a new reissue of the record, featuring a host of previously unreleased tracks and demos.

Bring Me The Horizon also reflected on how that album had shaped their own music. “Even with the record we’re doing right now, we still reference them,” Jordan Fish said. “They’re one of those bands that I always have in the back of my mind when we’re thinking about where a song should go next.”

“It’s the Bible for heavy, catchy music that combines electronic and pop music, which is our brief. They just covered so much ground and did it with such class on that album.”