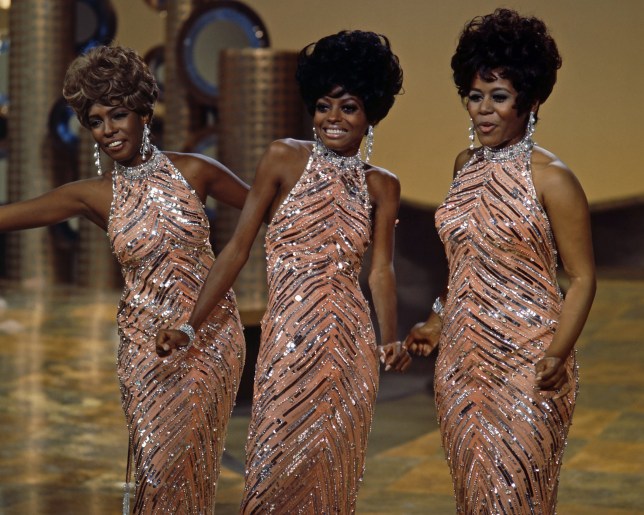 Diana Ross has paid tribute to her Supremes groupmate Mary Wilson, who has died at the age of 76.

Wilson died suddenly on Monday at her home in Las Vegas, just two days after announcing to fans that she was working on new solo music.

Hours after her death was confirmed, Supremes star Ross tweeted: ‘I just woke up to this news , my condolences to you Mary’s family ,I am reminded that each day is a gift ,I have so many wonderful memories of our time together “The Supremes ” will live on ,in our hearts.’

Wilson was a founding member of The Supremes and had a tumultuous relationship with Ross over the years.

In her 1986 memoir Dreamgirl: My Life as a Supreme, Wilson delivered a famously scathing account of her strained bond with Ross.

She wrote: ‘She has done many things to hurt, humiliate, and upset me, but, strangely enough, I still over her and am proud of her.’

Together with Florence Ballard, Wilson and Ross enjoyed unprecedented success in the groundbreaking Motown group.

I just woke up to this news , my condolences to you Mary’s family ,I am reminded that each day is a gift ,I have so many wonderful memories of our time together “The Supremes ” will live on ,in our hearts ð

Throughout the 1960s and 70s, they released a string of number one singles including Baby Love, Stop! In The Name Of Love, Where Did Our Love Go and You Keep Me Hanging’ On.

Ross left The Supremes in 1970 but the group remained intact with Cindy Birdsong later replacing Ballard before disbanding entirely in 1977.

Opening up about tensions within the group, Wilson told The Guardian in 2019: ‘

Yes, a family. I think we all think of ourselves as distant cousins. There are some things, but there’s no hate – I still would want to be at Motown… 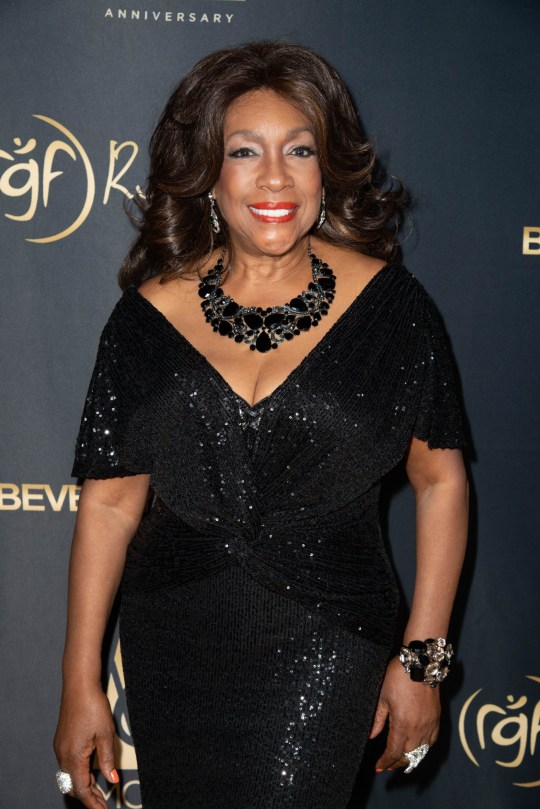 ‘She grew up as Diane, and Florence grew up as Flo. We’re friends but we don’t call each other constantly. We’ve grown apart, but it’s not because we don’t like each other. My love for Flo and Diane is pretty much almost the same as for my sisters – we had so much together, we grew up together.’

Motown founder Berry Gordy was among the first to pay tribute to Wilson and said in a statement: ‘I was extremely shocked and saddened to hear of the passing of a major member of the Motown family, Mary Wilson of the Supreme.

‘The Supremes were always known as the “sweethearts of Motown”. Mary, along with Diana Ross and Florence Ballard, came to Motown in the early 1960s. After an unprecedented string of No. 1 hits, television and nightclub bookings, they opened doors for themselves, the other Motown acts, and many, many others. … I was always proud of Mary.

‘She was quite a star in her own right and over the years continued to work hard to boost the legacy of the Supremes. Mary Wilson was extremely special to me. She was a trailblazer, a diva and will be deeply missed.’

British soul singer Beverley Knight tweeted: ‘Mary Wilson along with Florence Ballard and Diana Ross changed the game permanently. Hit after hit after hit, on regular rotation to this day. A Supreme Titan may have left us but that legacy will never be surpassed. Rest in power.’