Maroon 5 have announced a UK/European headline and festival tour for 2023 – tickets will be available from here.

The group, who released their latest album ‘Jordi’ in 2021, are due to hit the road next summer. Kicking off in Lisbon on June 13, the stint also includes concerts in Madrid, Barcelona, Nijmegen, Berlin and Paris.

Adam Levine and co. will then play a headline show at The O2 Arena in London on July 3, 2023. Tickets for that date go on general sale at 10am GMT this Friday (November 18) – purchase yours here. 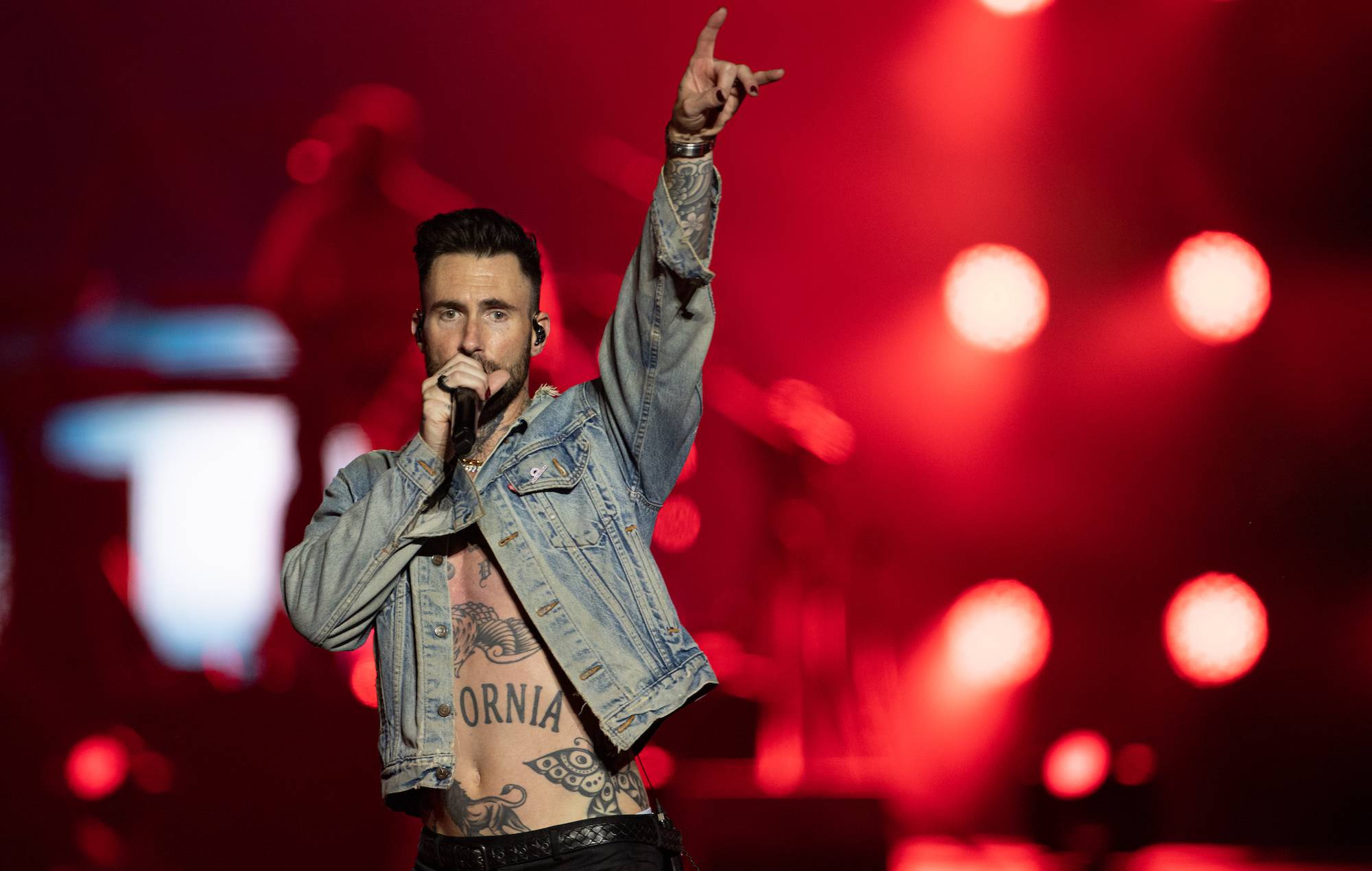 Additionally, Maroon 5 are scheduled to appear at numerous European festivals: Prague Rocks, Tinderbox in Denmark, and Main Square Festival in Arras. You can see the full itinerary below.

Next year will also see Maroon 5 embark on a 16-night Las Vegas residency, which is set to begin on March 24 before wrapping up on August 12. Those concerts will take place at the Dolby Live amphitheater at Park MGM.

In a three-star review of 2021’s ‘Jordi’, NME concluded: “Ironically [the album’s] stand out songs are the ones lacking almost entirely in guest star pull – instead, in these moments, they fuse ambitious, wide-screen arena-pop with messier, more complicated subject matter and Adam Levine’s feelings and experiences over the last three years.

CIX share UK, Europe, US dates for ‘Save Me, Kill Me’ world tour