Marianne Faithfull has said that her near-fatal battle with coronavirus may have robbed her of the ability to sing.

The 73-year-old artist was hospitalised in March 2020 after developing coronavirus symptoms. After 22 days of treatment, she was discharged from hospital and returned to her London home in April.

Speaking to the LA Times in a new interview, Faithfull admitted that she is still feeling the effects of the virus over a year since her initial hospitalisation.

“The damage has been very bad. It’s my lungs, my memory and fatigue. It couldn’t be worse. I don’t know if I will ever be able to sing again. I have singing practice once a week, and I’m doing my best, but it’s very hard.

“I love touring, and it’s breaking my heart that I might possibly not be able to do it again. But I think there are ways around that, like filming. I might be able to do five shows one day: London, Paris, Berlin and two others. But I won’t be able to travel. I’m in Europe and here I’ll stay. That’s OK. I really am European.” 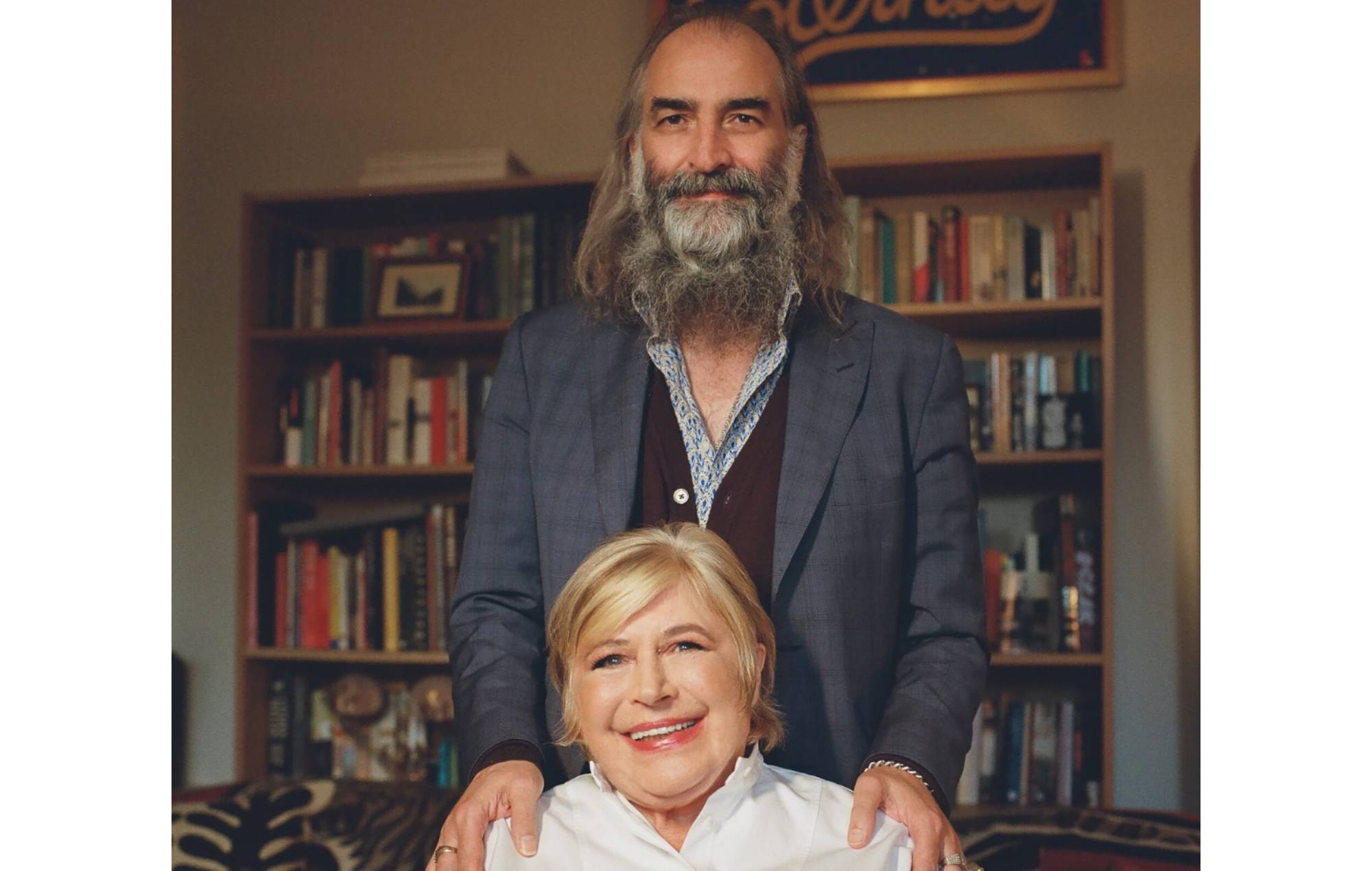 The latest comments from the ’60s icon come after she previously opened up on her close brush with death.

“All I know is that I was in a very dark place – presumably, it was death,” she told The Guardian, adding that once she recovered she read her medical notes and found the phrase “palliative care only”.

The new collection of poetry and music was recorded shortly before and during the first coronavirus lockdown in the UK.

Featuring contributions from the likes of Nick Cave, Brian Eno and cellist Vincent Segal, the record draws on Faithfull’s love of the English Romantic poets, which she initially developed during her A-Level studies in the 1960s.

The record itself sees Faithfull delivering her take on classic poems including Lord Byron’s titular poem, as well as John Keats’ Ode To A Nightingale and Lord Alfred Tennyson’s The Lady of Shallot.

Location, line up, and how can you get tickets?