Manic Street Preachers have shared a list of song titles from their “work in progress” new album, as well as a progress update on their 14th studio LP.

The Welsh rock veterans had previously confirmed that they had been at work on the follow-up to 2018’s acclaimed ‘Resistance Is Futile‘ during last year’s lockdown – with bassist and lyricist Nicky Wire telling NME that the record was sounding “expansive” and had a “retro-futuristic” vibe to it, as well as confirming a new song called ‘Orwellian’.

Now, the band have shared a list of nine potential song titles on Instagram, with ‘Orwellian’ among other contenders ‘The Secret He Had Missed (For August and Gwen)’, ‘Blank Diary Entry’, ‘Afterending’, ‘Diapause’, ‘Don’t Let The Night Divide Us’, ‘Happy Bored Alone’, ‘Still Snowing In Sapporo’ and ‘Quest For Ancient Colour’.

“When we finished in the studio four weeks ago we were making good progress on album 14,” wrote Wire on the band’s Instagram account. “Here’s a few titles/ideas. [It’s] still early days. More writing and much more recording to complete. Hope you can all hear it sometime this year. Stay safe + stay beautiful.”

Just as they do with all of their album sleeves and setlists, the list came with a lofty quote – this time from the late Welsh historian and travel writer Jan Morris: “I’ve become obsessed with the idea of reconciliation, particularly reconciliation with nature but with people too, of course. I think that travel has been a kind of search for that, a pursuit for unity and even an attempt to contribute to a sense of unity.” 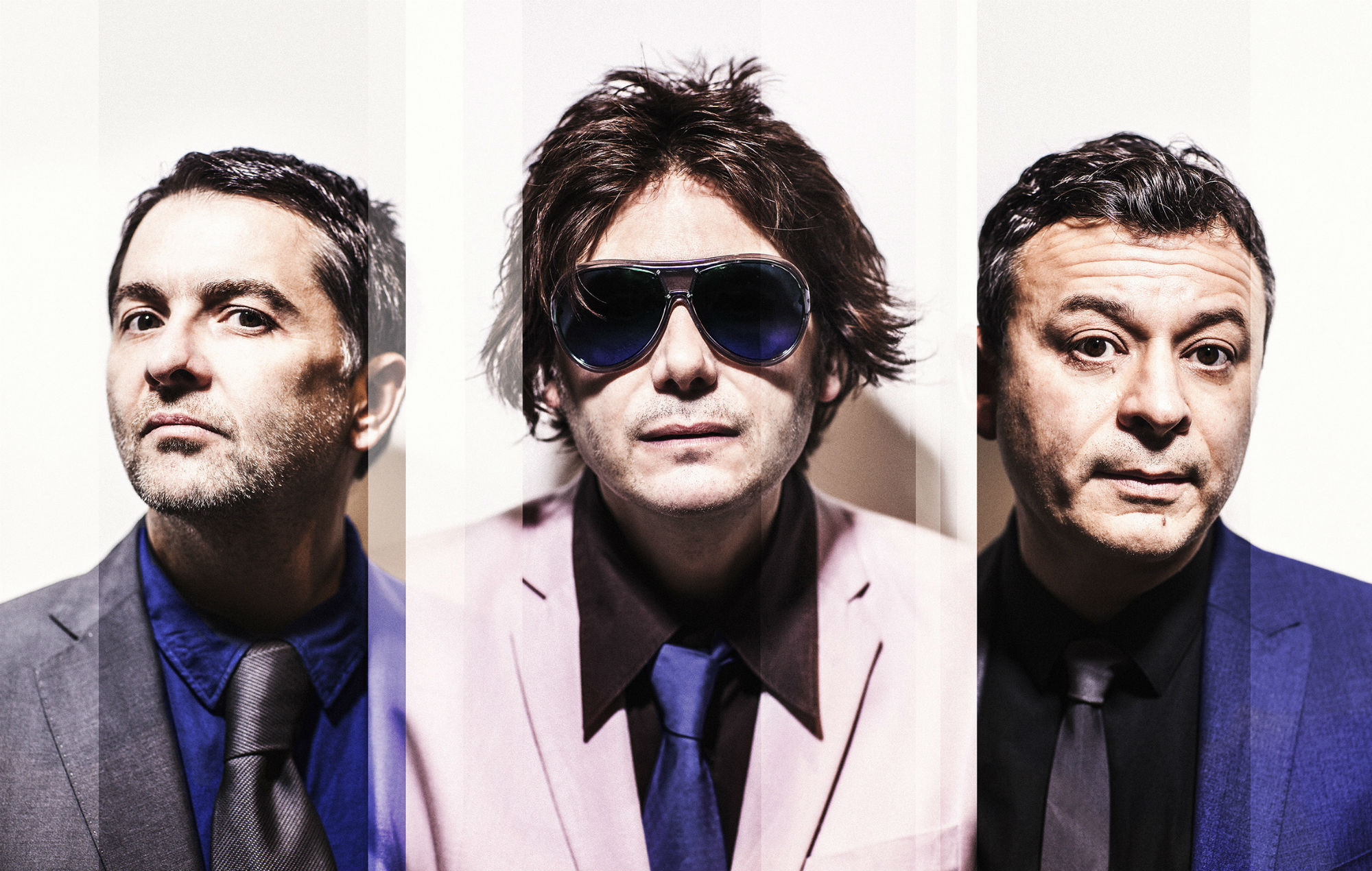 “We’ve written one really brilliant Manics song called ‘Orwellian’,” Wire told NME last March. “We’ve demoed that and it feels like a bit of a signpost to where we’re going. It’s got a bit of an ‘If You Tolerate This’ retro-futurism about it. It’s our shining light at the moment.”

Asked about the sound of their new material, Wire revealed: “It’s very broad – it feels like an expansive record. ‘Resistance Is Futile’ certainly felt more tight and ‘pop’ in a Manics sense. Everything was really melodic and concise. This album just feels broader. It’s got a wider landscape, sonically. It’s early days, but ‘Orwellian’ feels like the one track to guide us. I wouldn’t call it a directly political song, but it has that element of the times that we live in.”

He added: “Lyrically, I’m just working things out. Since losing both my parents, I’ve been kind of overwhelmed at that situation. There’s a deep-rooted sadness and melancholia that overhangs everything.”

Speaking of the new record last year, frontman James Dean Bradfield said that the band’s 14th studio effort wouldn’t contain any references to the coronavirus crisis, as it would be like “adding insult to injury”.

In other Manics news, the band recently shared a new version of their 1991 classic ‘Spectators Of Suicide’ featuring Gwenno to celebrate a new book about Heavenly Records, while also being among the many acts to pay tribute to producer Steve Brown. 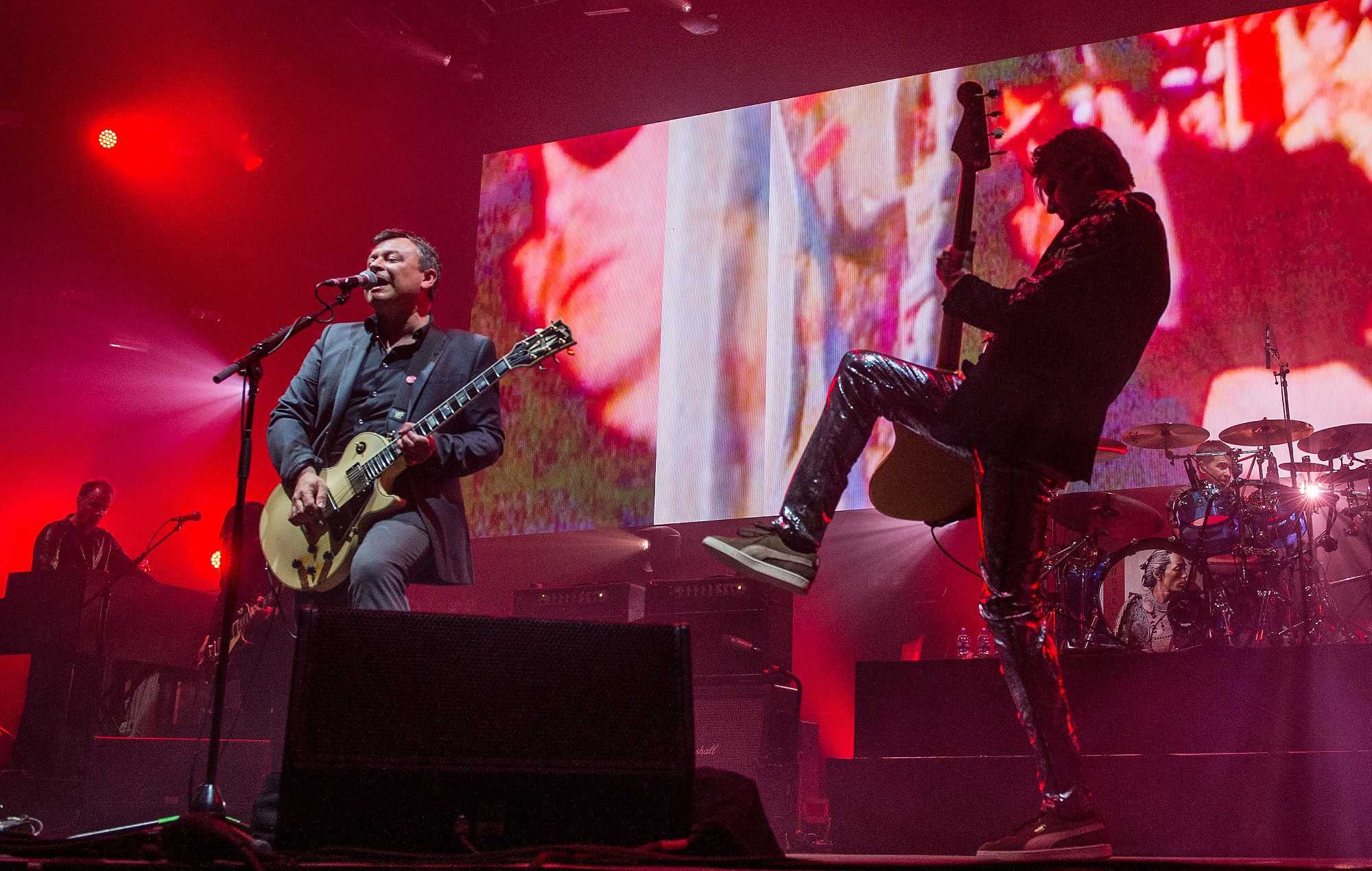 Bradfield released his second solo album ‘Even In Exile’ last summer, while  Wire has been working on “modern, electronic, soothsaying” solo material.

The Manics have also rescheduled their planned Cardiff Arena shows for the NHS until July 2021. The concerts were originally due to take place this December at Cardiff Motorpoint Arena, with one free for healthcare workers and the other a fundraiser for health service charities.