Malcolm Young can be seem slamming the original singer with AC/DC in a new, never-before-seen interview.

Young passed away in 2017 aged 64 after suffering from dementia. The interview with Young appears on The Coda Collection and features alongside seven hours of video footage documenting AC/DC’s career, as well as a vast number of in-depth essays.

In the interview, Young spoke about the reaction to when their first singer left in the context of Bon Scott joining the group.

He said: “Bon basically took charge…He was older and he’d been around in another band. He was the man of experience. We’d written one or two songs, and he encouraged us to write more.

“…When he came in, we had the voice of experience. We kept our ears wide open. He pushed us a little further. The first singer [Dave Evans], people cheered when he left, so we could jam. He was so bad. Bon was in a week later. He had songs, ideas, motivation. He’s serious. We were happy to be with someone like that. We were just happy to be playing. He had bigger plans.” 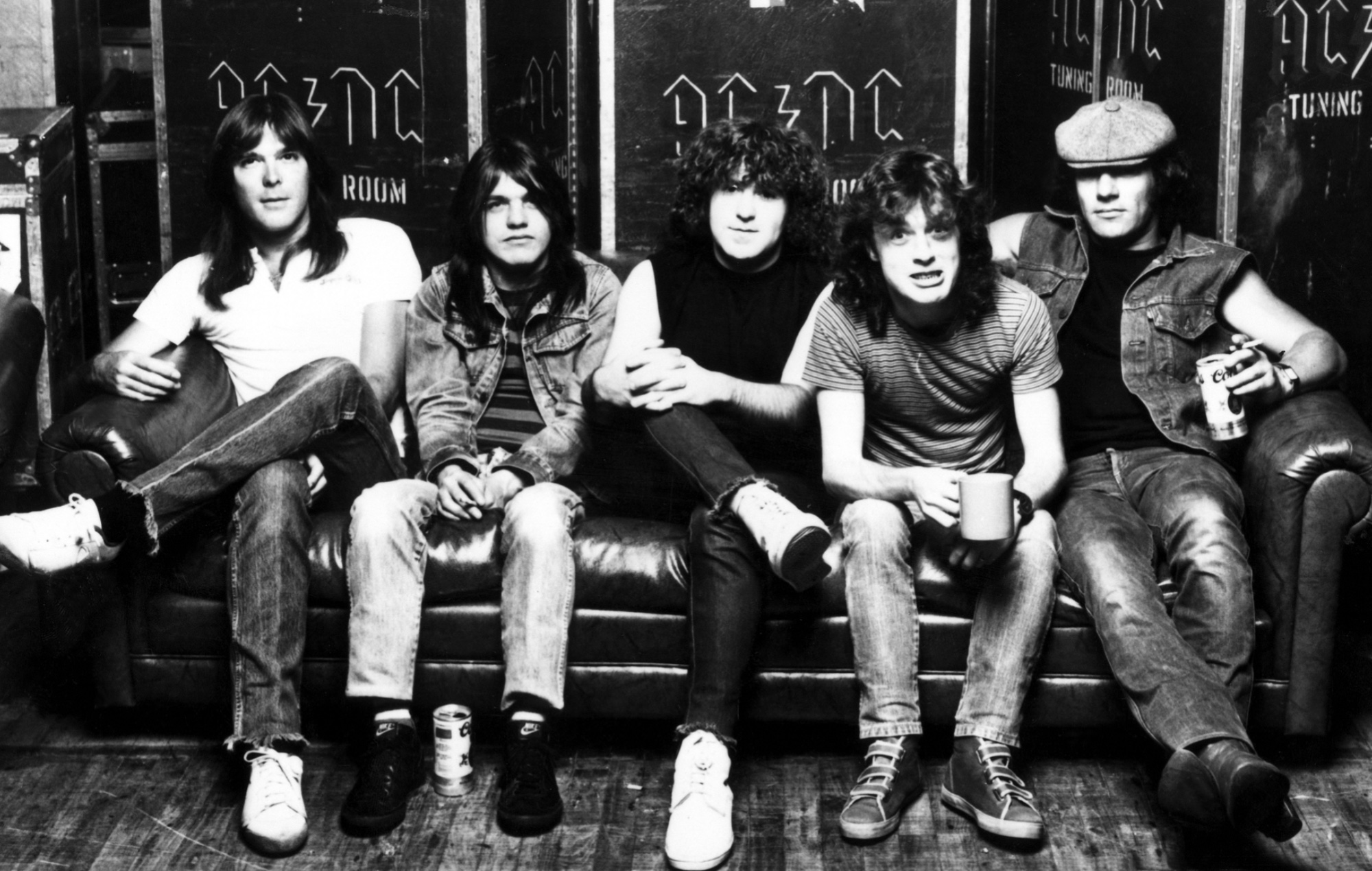 He also opened up about AC/DC’s earliest days in the 1970’s in the same interview. He said: “All we were doing is trying to entertain people. When we started as a band, we were told by club owners, ‘We want people to dance so they drink more.’

“That’s how we cut our teeth — getting people hot and sweaty and drinking. We stayed on that same thing. People paid money for tickets and we’ve never forgotten that. Anything after that was a bonus. We were just a club band. As things evolve, you evolve with it.”

He also shared some thoughts on working with his brother in the band too: “It’s not that dramatic. We have our moments. That’s what we do, knowing each other all our lives. But it’s got a lot of big pluses. Brothers do fight, but there is a closeness too,” Young said.

“Within the band, a little bit of aggro rears its ugly head. But it’s certainly not a major problem for AC/DC. During the making of the albums, it’s the worst, because everyone is under a bit of pressure. You’re in a confined area and things happen. We’re pretty lucky overall with that, though.”

The all-star cast ended up going to dinner after the Grammys one year, ending in “one of the greatest nights of [Grohl’s] entire life”.

Will there be a season 2 of The Terror?