Live Nation has sold nearly 200,000 tickets to UK festivals this week since the government set out the roadmap out of the country’s coronavirus lockdown.

While this year’s Glastonbury, set for late June, has already been cancelled, and May’s The Great Escape is going online instead, a number of festivals taking place later in summer revealed this week that they would be going ahead as planned as the government outlined plans for England to gradually exit lockdown by the end of June.

Creamfields, the dance festival held on the same weekend as R&L in August, also sold out in the days following the news, with a new Live Nation earnings call revealing that the total number of tickets sold in the three days following the announcement totals 170,000 – 100,000 for Reading and Leeds, and 70,000 for Creamfields. 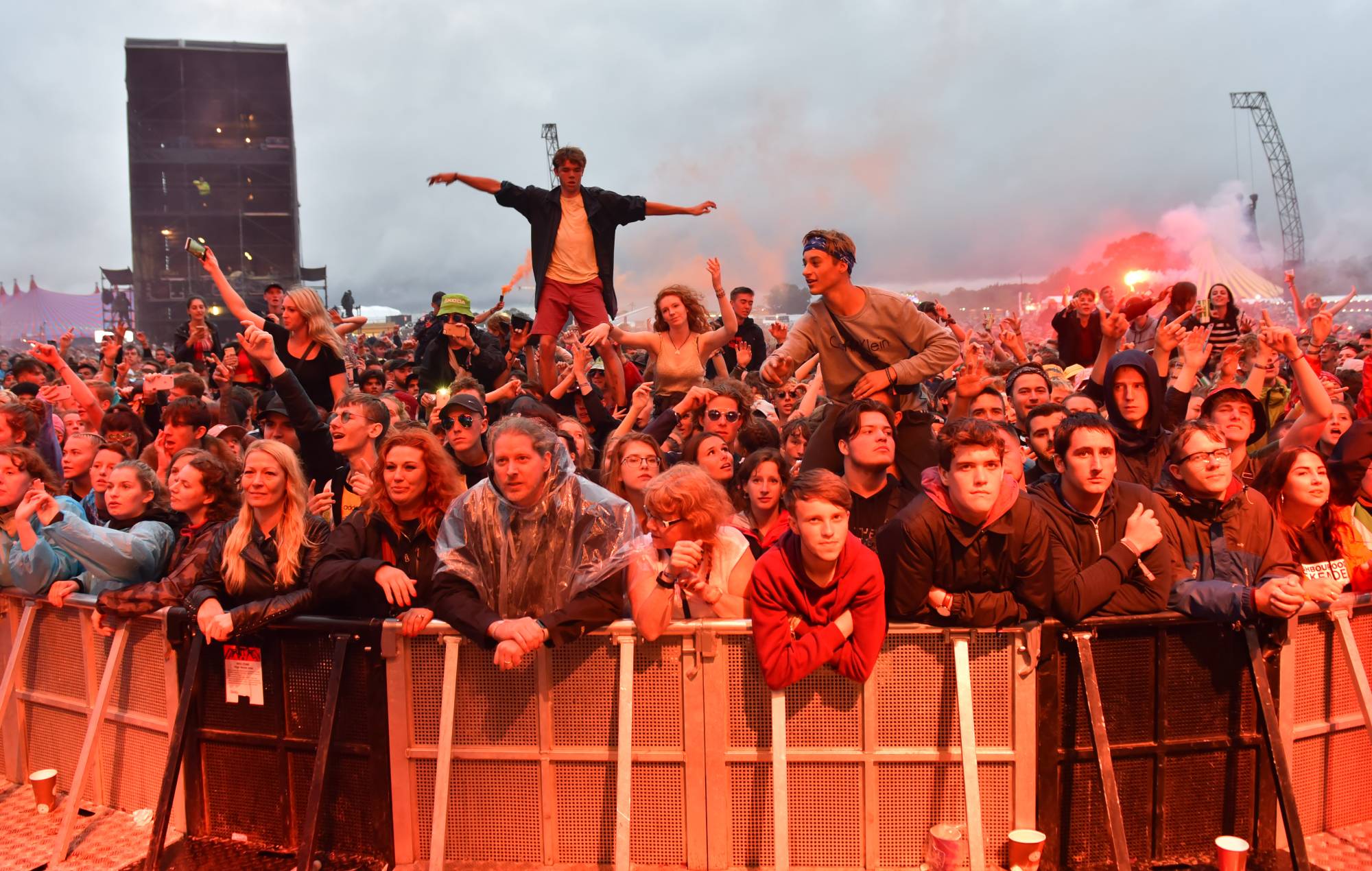 Speaking on the giant promoter’s Q4 2020 earnings call this week, Live Nation CEO Michael Rapino confirmed that Reading & Leeds had sold 100,000 tickets in 72 hours, while Creamfields had sold all of its 70,000 capacity out in just two days.

“We are seeing… what we’ve been talking about: [fans] are excited to get back to the show as soon as we get the green lights in these markets to open up,” he said (via Music Business Worldwide).

Sacha Lord, co-founder of Manchester’s Parklife, also told NME this week that he’s “confident” about the Manchester festival’s return in September, hailing the NHS’ “phenomenal” vaccine rollout. “For once, we can say that we have got something that’s world-beating,” he said.