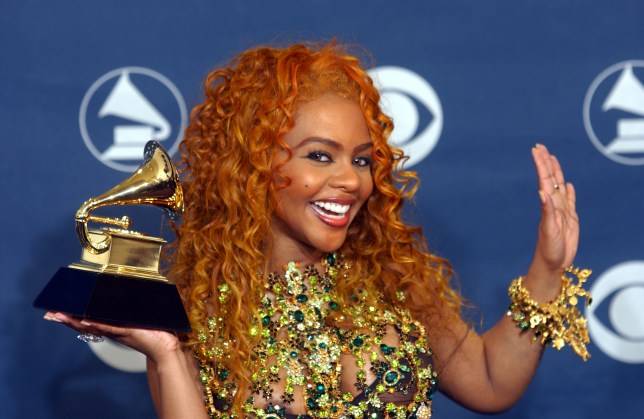 Rap icon Lil’ Kim is finally telling her story like never-before with the upcoming release of her memoir, The Queen Bee.

Yep, the ‘original Queen Bee’ is ready to remind the world of how she rose to the throne and has made an everlasting impact on the world of Hip Hop during her nearly 30-year career.

Written with Kathy Landoli, the Hackette Books memoir will be made available to the world on November 2, and we are already counting down the days.

In a statement to People, the 46-year-old said: ‘I’m excited to finally get to tell my story after all this time. Many people have thought they knew the story of Lil’ Kim, but they have no idea.’

According to the press release, The Queen Bee details the Magic Stick hitmaker’s career achievement as well as the challenges she’s met head-on.

‘Lil’ Kim not only blazed trails for women in hip-hop, but also inspired the careers of those who followed,’ the release read. ‘However, life at the top hasn’t been easy, either. 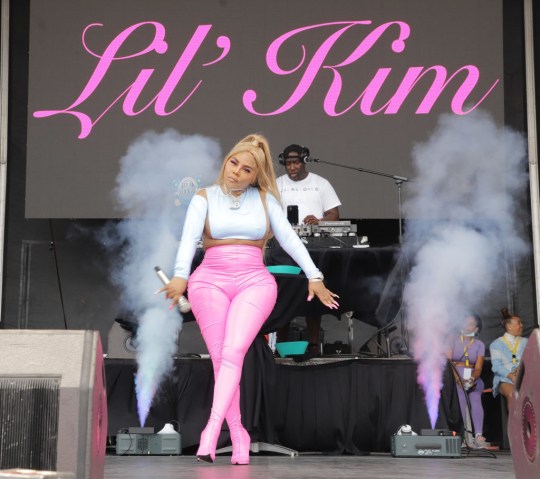 The memoir will reveal all about the highs and lows of the rap icon’s nearly 30-year career (Picture: John Parra/Getty Images for AIDS Healthcare Foundation)

‘Lil’ Kim also talks about the hidden moments of her reign: her complicated high-profile relationships, the misogynistic industry she fought to change through sex positivity, the challenging double standards of self-image and beauty in the spotlight, and the momentous act of loyalty that ultimately landed her in prison.’

Fans will see the Lady Marmalade rapper get ‘candid’ about her work as a feminist icon as well in what’s been described as ‘a true page-turner from start to finish’.

‘The Queen Bee is every bit as fierce, empowering, and badass as the woman at the heart of this story — and firmly cements her legacy as a true feminist icon,’ the press release concluded. 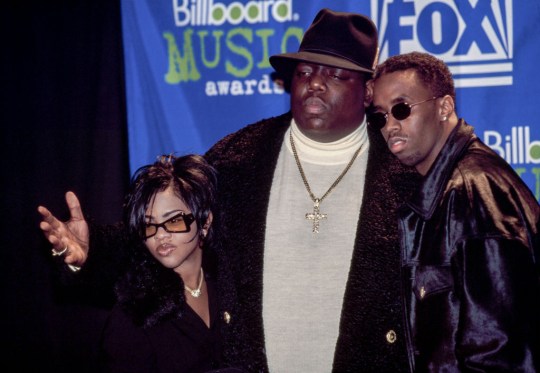 As the only woman in the iconic artist’s rap collective, Junior M.A.F.I.A., she went on to top the charts as a solo rapper when her double-platinum album Hard Core dropped in 1996.

The Grammy-award winner continued to make her mark as she sold millions of records and inspired a whole new generation of female musicians.

The Queen Bee is set to be released on November 2.