A letter handwritten by Sir Paul McCartney jovially settling a long-standing ‘debt’ over a blanket is going up for auction.

The letter was written in September 1989 in response to Irene Brierley, whose farmhouse in Harlech, north Wales McCartney and his late Beatles bandmate George Harrison stayed in during two occasions in 1958 and 1959 when they went on a pair of hitchhiking holidays.

McCartney and Harrison became friendly with Irene’s son John during their first stay in 1958, with John recalling, as the Beatles memorabilia auction site Tracks notes, how he and the Beatles musicians played snooker and listened to Elvis Presley during their time together.

John also recalls McCartney trying to learn how to play Buddy Holly’s ‘Think It Over’ on the Brierley family piano, while McCartney and Harrison both sat in with the local skiffle group The Vikings (of which John Brierley was a member) during a performance at the local Queen’s Hotel pub.

The following summer, McCartney and Harrison returned to the Brierley farmhouse to spend more time with the family. At the end of their 1959 stay, the pair surreptitiously made off with one of the Brierleys’ blankets.

Some years later, Irene wrote to McCartney to remind him of the blanket ‘debt’ and she received a handwritten reply from McCartney in September 1989. 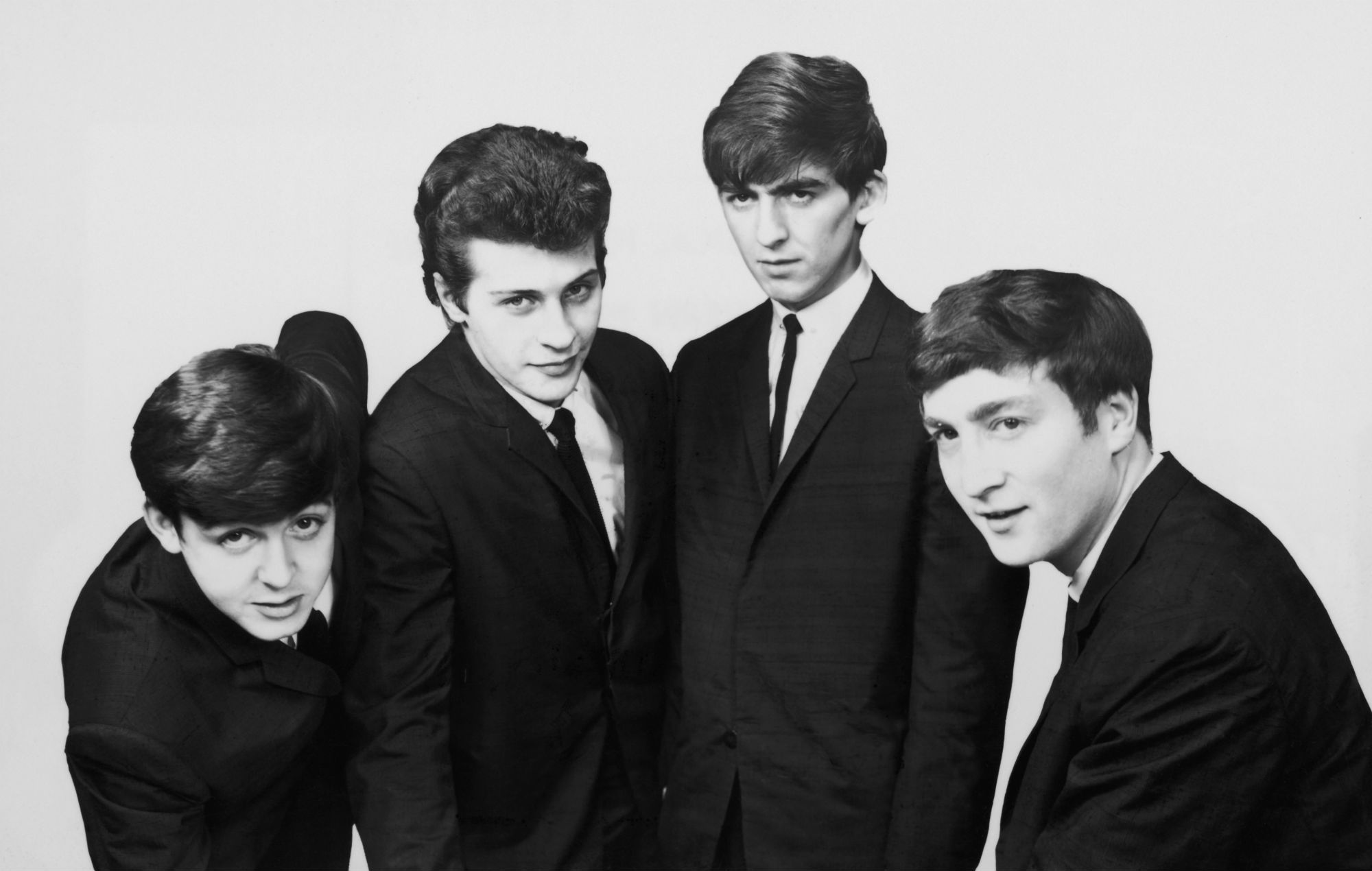 “Dear Mrs Brierley (Irene),” McCartney’s letter reads. “Your letter reached me, eventually, and I was sorry to hear about my ‘debt’!

“I remember well the time we had in Harlech, and hope the enclosed cheque will settle our money differences! Excuse the scrawl as I’m trying to write this on a bouncing express train!!

“I was very sorry to hear about your hubby – he was a very nice man. Please give my best to your boys. Kindest Regards, Paul McCartney.”

Tracks are looking for offers starting at £3,000 for the letter, and you can find out more information about the lot here.

Night terrors cause woman to attack her boyfriend in her sleep