Kanye West recently gave an interview for an episode of The Shop – a talk show hosted by LeBron James and his business partner, Maverick Carter – however in the wake of the rapper’s recent controversies, that interview has been scrapped.

In a statement shared with Andscape, Carter explained that West’s episode was shot very recently – the statement itself notes that it was taped “yesterday”, and the article was published on Tuesday (October 11), but it’s not clear exactly when the statement was given – with the rapper’s appearance on the show having been locked in several weeks earlier.

“After talking to Kanye directly the day before we taped,” Carter said, “I believed he was capable of a respectful discussion and he was ready to address all his recent comments. Unfortunately, he used The Shop to reiterate more hate speech and extremely dangerous stereotypes.”

As a result, West’s episode of The Shop was scrapped entirely, and no content from his interview will be made public. Carter went on to assure fans that while his show “embraces thoughtful discourse and differing opinions”, it and its team “have zero tolerance for hate speech of any kind and will never allow our channels to be used to promote hate”.

In closing, he continued: “I take full responsibility for believing Kanye wanted a different conversation and apologize to our guests and crew. Hate speech should never have an audience.”

In addition to West, the scrapped episode of The Shop was due to feature Jeezy – with whom West collaborated on the 2008 track ‘Put On’ – and shoe designer Salehe Bembury. Because of West’s overall involvement in the taping, their interviews have also been axed. It’s noted that LeBron James was not present for the episode’s taping. He has not made a statement regarding the situation.

According to Andscape, West’s interview for The Shop saw him share antisemitic rhetoric – something the rapper has become enormously controversial for over the past week. Over the weekend, the rapper had his social media accounts restricted for making posts that against the platforms’ guidelines.

His antisemitic comments on Twitter were roundly criticised by celebrities such as Sarah Silverman, Jamie Lee Curtis, John Legend and Jack Antonoff, politicians like Alexandria Ocasio-Cortez, and organisations including the Black Jewish Entertainment Alliance. Prospective Twitter owner Elon Musk, meanwhile, said that he has talked to West and “expressed [his] concerns about his recent tweet, which I think he took to heart”.

It came after West sparked controversy at this year’s Paris Fashion Week, were he donned a shirt emblazoned with the phrase “White Lives Matter” – which has it roots in white supremacist movements. The stunt drew backlash from many of West’s peers in the music and fashion worlds, to which he responded by doubling down and calling Black Lives Matter movement a “scam”.

West later appeared on appeared on Fox News, giving an interview wherein he continued to defend his show of racism and made a bizarre comment about Lizzo’s weight, among other inflammatory sentiments. Fox News have since rescinded their support for the rapper. 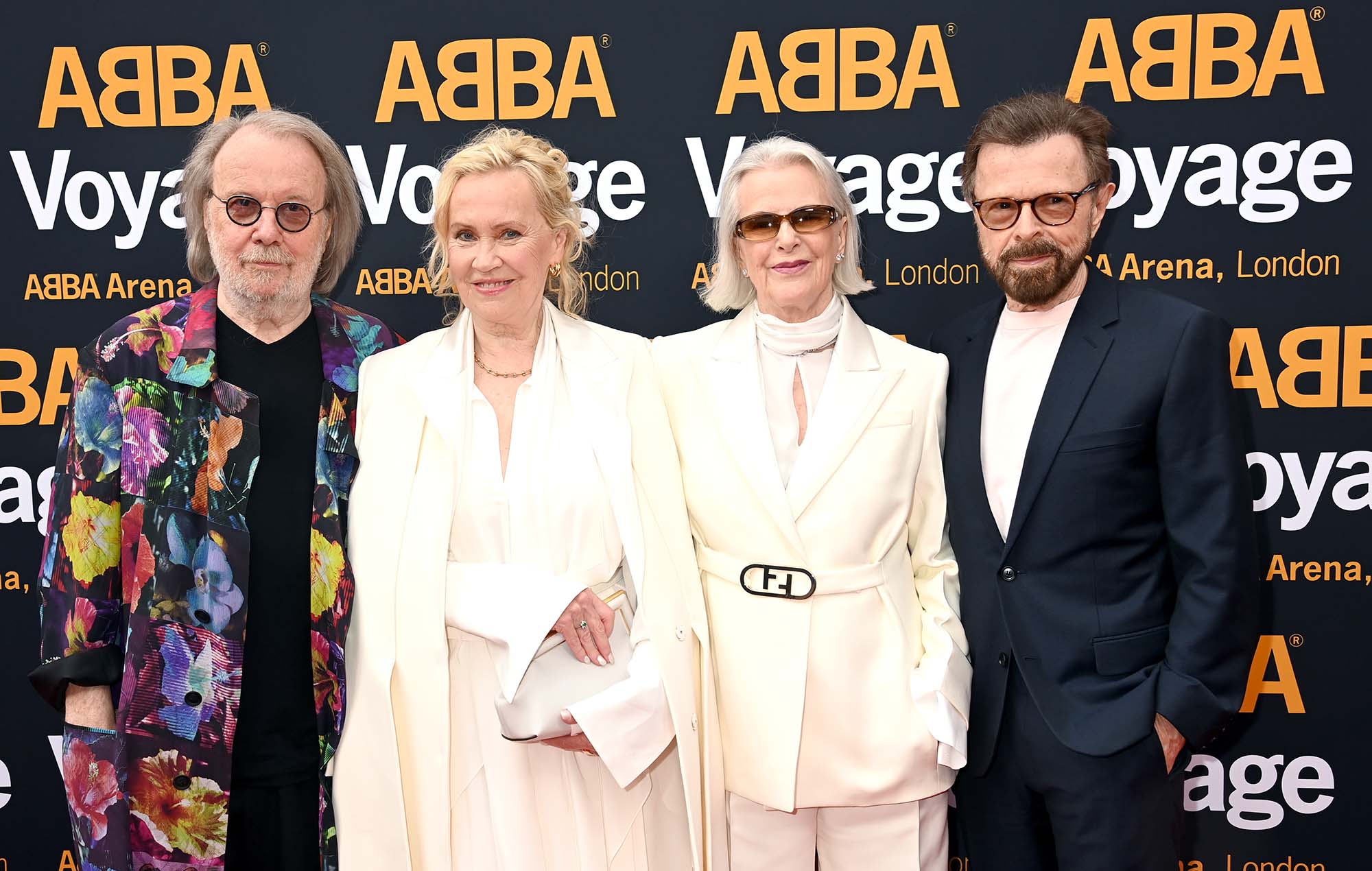 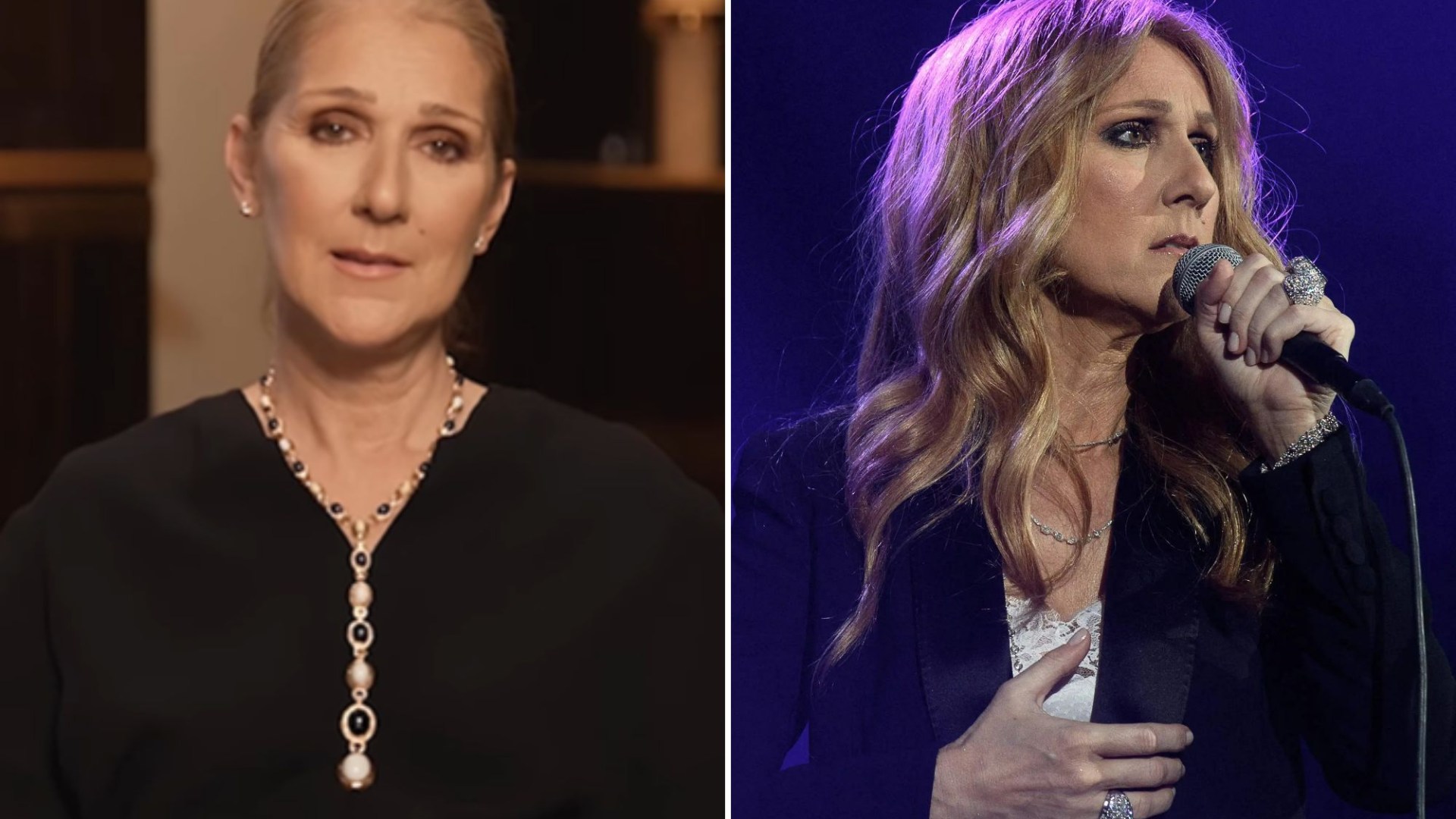