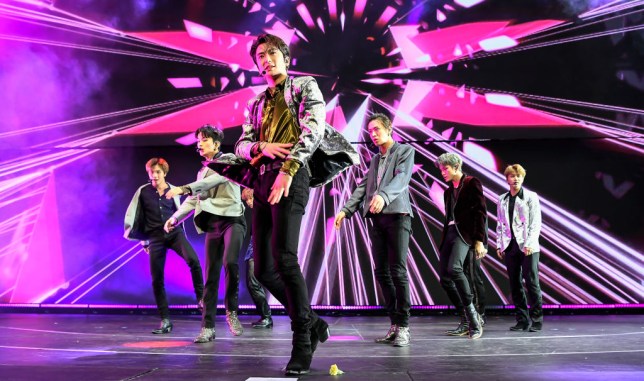 Producer Alawn has made music for the likes of NCT 127 (Picture: WireImage)

Music producer Alawn has opened up about how ‘particular’ leading label in K-pop SM Entertainment is when it comes to choosing songs for their artists.

His ‘sound’ is hard to pin down as the music he produces varies – Punch by NCT 127 is full throttle compared to Kai’s laid back solo single Mmmh for example – but whatever he comes up with has to pass the label’s famously exacting standards.

Recalling how he made Punch (from NCT 127’s repackaged album Neo Zone: The Final Round) he confesses he didn’t know which artist would get the song once he’d made it.

Additionally, the basis of the track was already given to him, but ‘SM wanted to take it to the next level’.

‘They probably had NCT in mind,’ he told Metro.co.uk. ‘They at least knew it was going to be a boy band. All the different sections.’

Speaking of SM Entertainment, he went on: ‘They do have a very particular idea of what they want. And they they do have a very famous signature sound that they’re known for, which I think is amazing, and very innovative.

‘Although they know what they want and they have a good direction, they’re always looking for unique tracks. I feel like every day when I get to the studio, I can get started on something that’s totally different from day to day. Yeah. And I can try something that’s completely crazy.’

‘Another thing about K-pop is within the same song you can have so many different genres. You could go from urban verse into a more pop pre chorus, EDM drops, anything you want whereas you probably couldn’t in Western music.’

The producer has worked regularly with SM Entertainment since being invited to a song writing camp in Seoul, South Korea just over two years ago, where he ‘fell in love’ with the both the city and became ‘obsessed’ with the industry.

Alawn has gone on to make songs for the likes of NCT 127, WayV and EXO star Baekhyun, as well as artists outside of SM such as VAV and YooA. 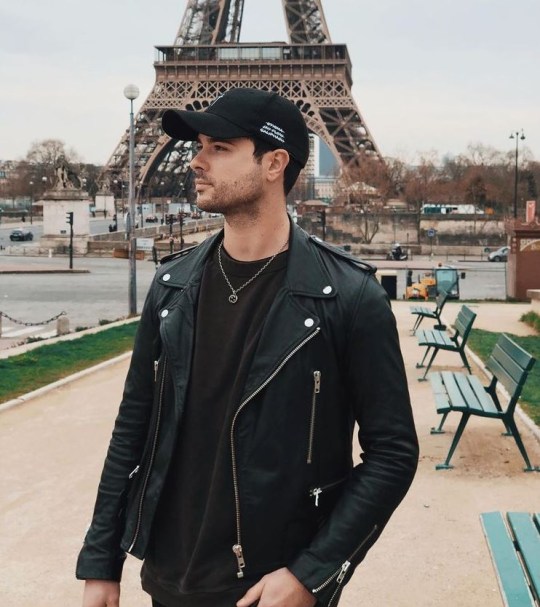 Alawn knows that SM knows what they want (Picture: Instagram)

His approach to WayV track After Midnight was different again – written before going to Seoul for the first time – which was inspired by ‘driving late at night in the middle of the desert’.

Alawn sounds dreamy when he describes After Midnight: ‘My inspiration was looking at the stars, and feeling very mellow with a retro feel with the synths.

‘We played it to SM and they loved it, they thought it was a great fit for WayV.’ He has since gone on to produce the boy group’s most recent title track Kick Back.

The Covid-19 pandemic brought a lot of the music industry to a halt last year, but Alawn has found that he has been able to keep working, even though he hasn’t been able to hop on a plane to Korea for over a year, with conversations between songwriters all over the world taking place over Zoom.

‘I’m grateful of course,’ he told us, ‘us producers and writers, we kind of live in the studio 24/7 anyway. So the lockdowns and curfews and all of that hasn’t really changed much for us. We can work from any where in the world.’

As for what’s next for the producer, he’s just worked on the new Astro album All Yours, and is going to be working with a new girl group that is making its debut in the US ‘soon’ (he was reluctant to give any more deets on that project).

He’ll be going to the movies, too.

‘When I was in France I did movie scores for Warner Chappell music over there. I did some scoring for trailers in lockdown, it’s totally different from traditional production. It was fun to get back to it.’

AB6IX unveil tracklist for ‘Mo’ Complete: Have A Dream’