Following the announcement that he would be performing the Valentine’s Day concert, Bieber’s TikTok followers increased by 700,000 to over 20million.

The buzz surrounding the Valentine’s Day performance also caused a resurgence in the popularity of ‘Journals’, pushing it past three billion streams. 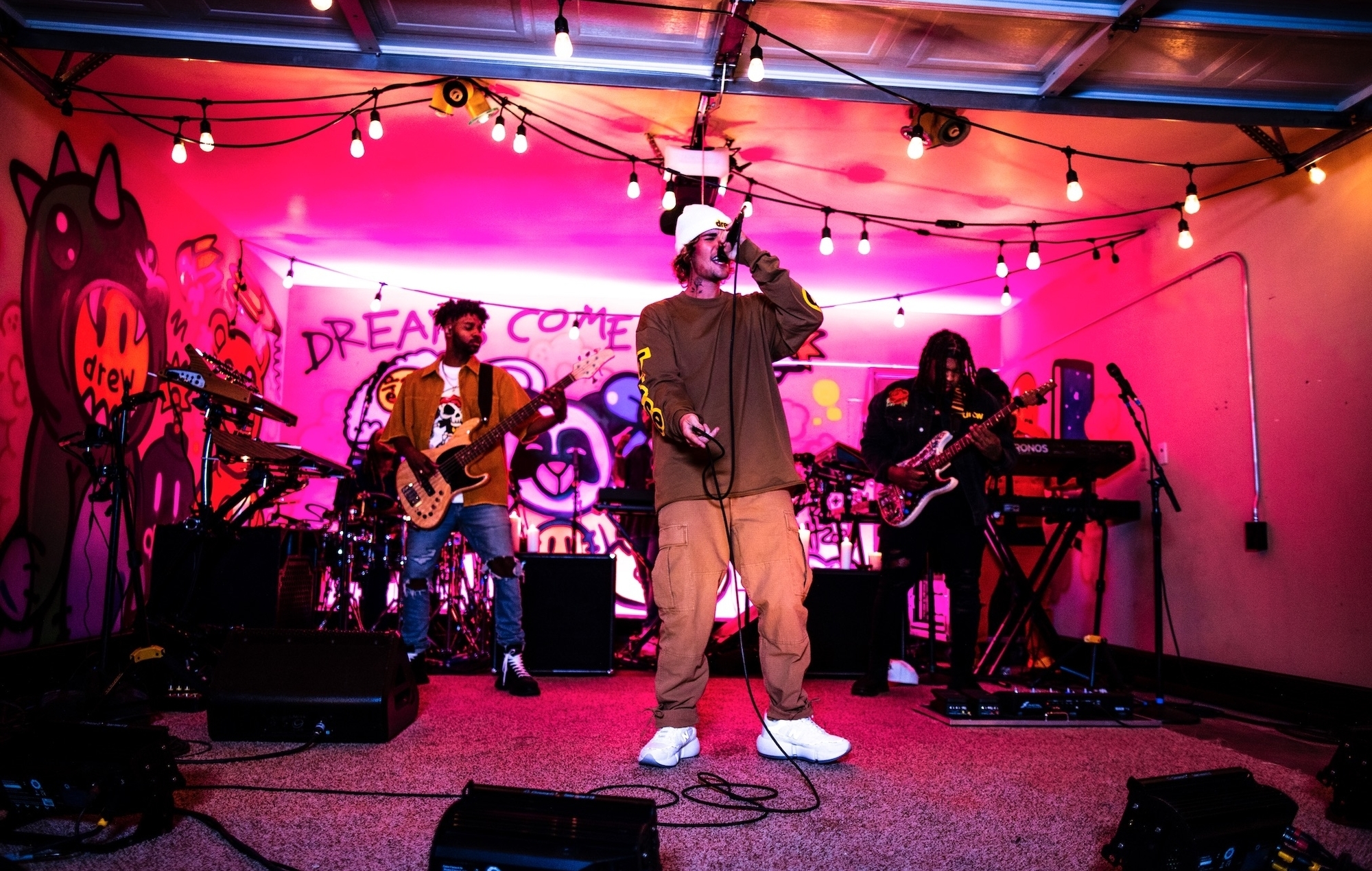 Released in December 2013, the album features the singles ‘All That Matters’, ‘Heartbreaker’ and ‘Confident’ featuring Chance The Rapper.

Speaking about the project and the decision to release it as a digital LP, Bieber’s manager, Scooter Braun, said at the time that they wanted to “do things a little bit differently”.

He continued: “And there are more songs than 10 or 12, so if you have more music and you have more things you want to express, you gotta think out the box, and [think like] ’How do I get this out there in a unique way where it gets directly to my fans and I can express myself through music directly to them?’ And I think that’s what it’s about when you have people who are incredibly creative, things happen.”

The “arena sized” event saw the ‘Yummy’ singer accompanied by a five-piece band and a crew of dancers. Taking place at the iconic Beverly Hilton Hotel, it featured a state-of-the-art light show and a newly-designed stage.

Last month, Bieber shared an alternative video for his new single ‘Anyone’, directed by Joe Termini, and featuring his wife Hailey.

The new track follows ‘Holy’ and ‘Lonely’, the first two songs from the singer’s “new era”. Bieber released his most recent album, ‘Changes’, back in February.