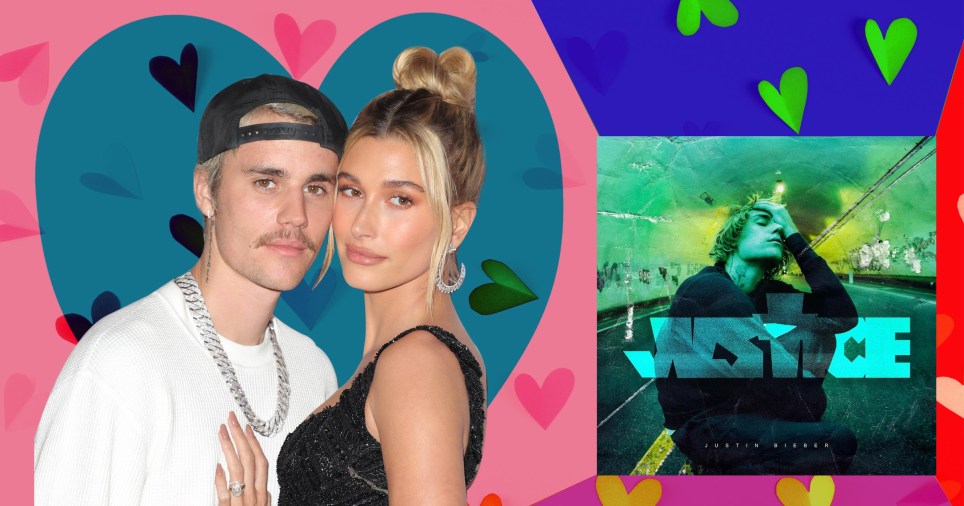 If this is what Justin Bieber is like as a man in love, then Hailey Baldwin is a lucky woman.

The Yummy hitmaker has released his sixth studio album, Justice, today and it pretty much serves as an ode to the love of his life.

It’s been more than two years since Justin and Hailey secretly tied the knot but he seems more smitten than ever with most songs on Justice clearly dedicated to his model wife.

Metro.co.uk was lucky enough to attend a private listening party – albeit virtually – for Justice earlier this month and had the man himself on-hand to guide us through each track.

It’s never been more clear just how seriously Justin, 27, takes his marriage than when he begins the session with the track, Too Much, and explains: ‘I’m a hopeless romantic, this is one of those hopeless romantic songs where I get to talk about how much I love my wife.’

Are your hearts melting yet? If not, they will be…

‘It’s one of my favourite songs on the album and my favourite line is: “I don’t wanna fall asleep, I’d rather fall in love”,’ Justin revealed. 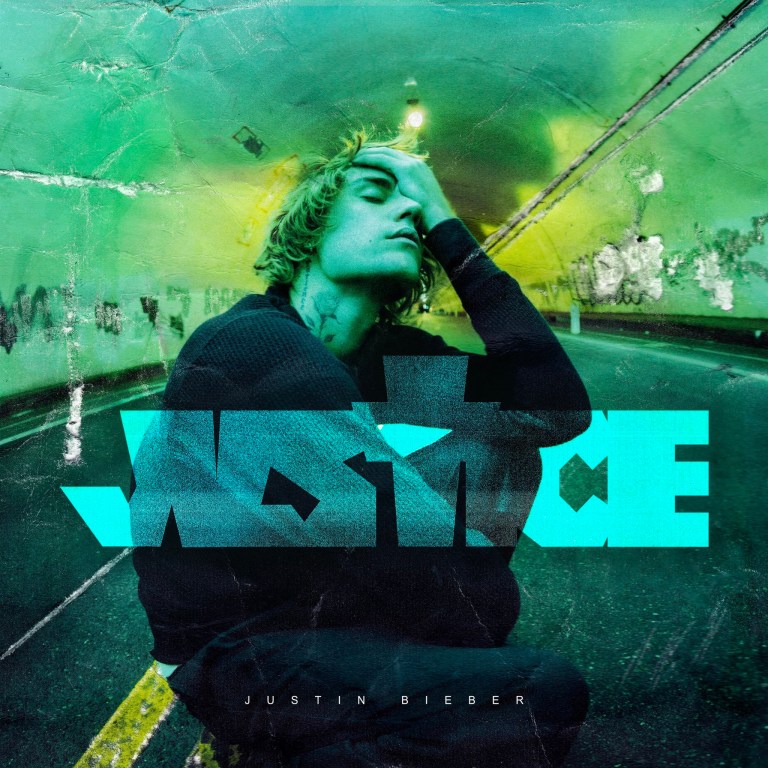 Lyrics on the airy ballad include: ‘Don’t wanna close my eyes, I’m scared I’ll miss too much / Don’t wanna fall asleep, I’d rather fall in love / Cause eternity with you ain’t too much, two seconds without you i’s like too much / And that’s too much.’

If you’ve ever wanted to know one of Justin’s favourite things about Hailey, he sings: ‘I love how much you love your mum, take on all the world’s problems,’ while describing her as his ‘biggest blessing’.

Brace yourselves, Justin goes full Phil Collins on Deserve You, which features a drum-led crescendo in the vein of In The Air Tonight.

‘I need you don’t let me go, I feel like I don’t deserve you.

‘Somewhere in the sky, the way your body fits on mine / And when you give in to me, so high but I’m fallin’ / And my eyes are locked on you, as you dance around the room.’

Expect the waterworks to come when you hear the meaning behind As I Am.

Justin explained during the listening session: ‘For me at times I’ve felt unworthy of love so this hook is saying take me as I am and I’ll do the best that I can.

‘Sometimes we put pressure on ourselves and past relationships can make us feel unworthy. 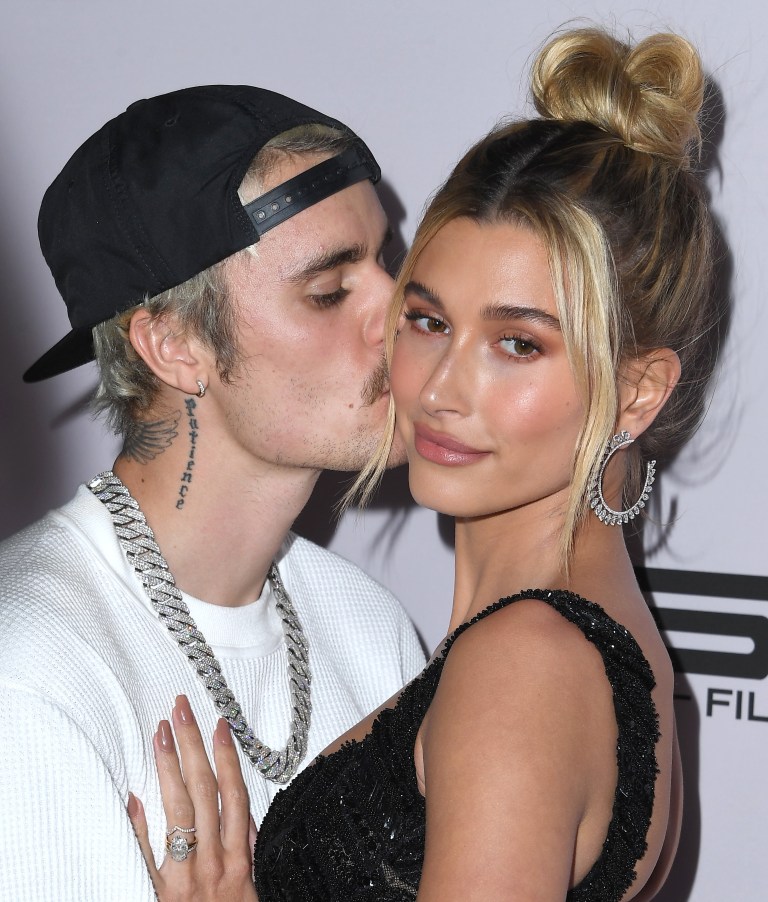 If it’s possible, Justin is more in love with Hailey two years after they married (Picture: WireImage)

‘It’s that commitment I made to my wife, I’m here through thick and thin.’

A true love song… for all the stoners out there.

The Weeknd couldn’t feel his face and Justin? Well, he’s just ‘off’ it apparently.

However, this is more of an Ed Sheeran Thinking Out Loud wedding type song than a club banger.

Lyrics include: ‘Cause I’m off my face, in love with you / I’m out my head, so into and I don’t know how you do it / But I’m forever ruined by you.

‘One touch and you got me stoned, higher than I’ve ever known / You call the shots and and I’m forever in love.

On more of a serious note, Justin explains how Hailey propped him up when he was at a low point recently.

He explained: ‘This one for me is a really emotional song. I was in a really bad place maybe a year ago.

‘That’s always the goal is to be relatable and make music that can speak to everybody. It’s important for me to talk about the lovey-dovey stuff but also my struggles.’

Showing gratitude for Hailey’s support, Biebs sings: ‘You loved me when i was unstable, the other person has really held them down.’

‘Sometimes I think I overthink and I start to feel anxiety / There were times I felt I couldn’t breathe but you never stopped caring for me.

‘When I was broken into pieces you were my peace of mind.

‘You loved me when I was unstable, never judged when i was unable to trust myself

‘You’re the only thing I didn’t get wrong.’

Justin gets even more sentimental on this Skrillex-produced number, and explained: ‘We always want that person in our life who’s going to be there through thick and thin, that person to wake up to when everyone’s gone.’

The pop star sings: ‘Didn’t know I need nothing, ’til I needed you / But before I met you, I never believed in magic / But you stole my heart before anyone knew you had it / I know that you know, that what we got, it don’t come easy.’