Joni Mitchell has shared the first official music video for her classic track ‘River’, which was released in 1971.

The song featured on the singer-songwriter’s seminal album ‘Blue’ and over the years has become a melancholy Christmas staple.

For its first-ever video, ‘River’ has been given the animation treatment by director Matvey Rezanov and Skazka Studios. Splashes of black land on a white screen like dripping ink on a page before forming a black-and-white portrait of Mitchell looking out over a frozen mass of water.

Later, the cartoon musician is seen ice skating over the river, before it cracks and turns to a branch growing in a dark sky. According to a press release, the visuals “capture the song’s lonesome mood while paying tribute to Mitchell’s prolific creativity as a painter”. Watch it below now.

Yesterday (December 22), Mitchell was celebrated at the 2021 Kennedy Center Honors, where she received a lifetime achievement award. At the event, the likes of Ellie Goulding, Norah Jones and Brittany Howard all paid tribute to the iconic musician, performing their own versions of some of her best-loved songs.

President Joe Biden delivered a speech honouring the star, saying: “Your words and melodies touch the deepest parts of our souls. [Mitchell has] a capacity to love with abandon, and she does it by letting us in, by sharing what’s deeply personal and yet universal. It’s why millions of people will listen to her songs and feel they were written just for them.”

He went on to call ‘Blue’ “one of the best albums ever, ever, ever” and praised Mitchell for “[touching] the range of human nature and the sense of struggle and how we overcome and how we love”.

More celebrations of Mitchell will be held next year following the confirmation that she is MusiCares’ 2022 ‘Person Of The Year’. A tribute concert to her will take place on January 29, 2022 in LA, with performers to be confirmed. 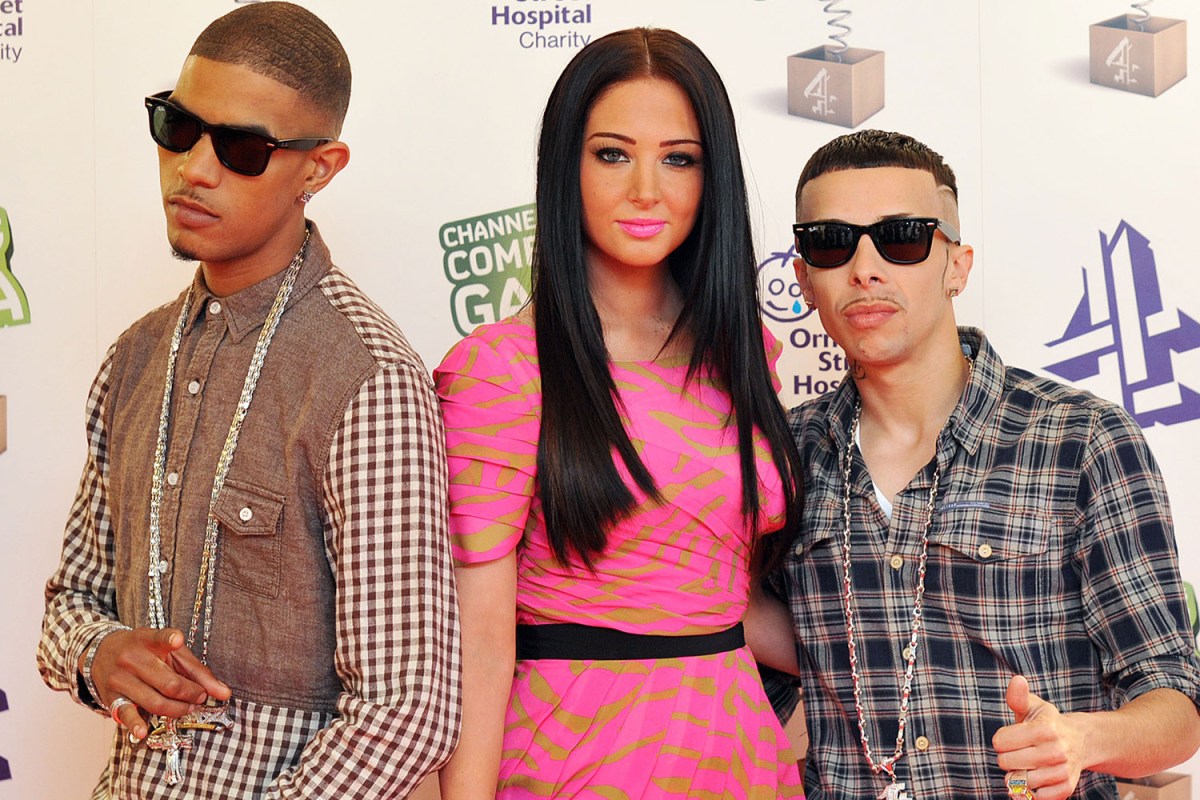 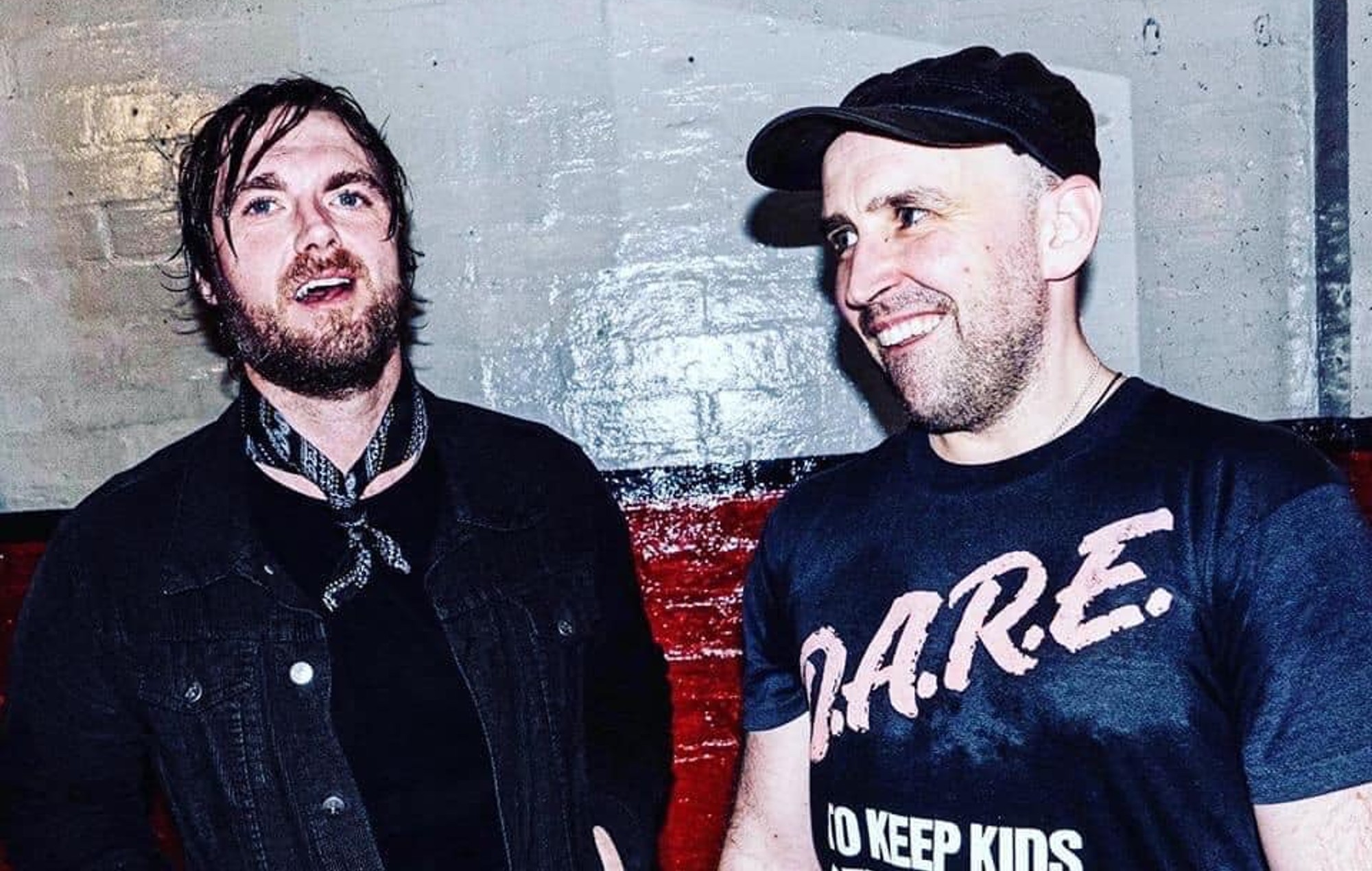