JODY Wisternoff might be best known as one half of electronic music duo Way Out West alongside one of Britain’s original superstar DJs, Nick Warren. 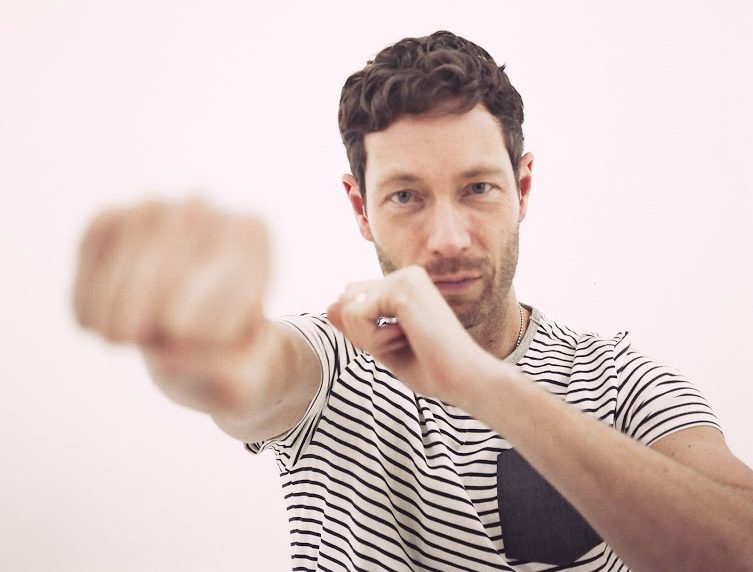 The enduring partnership of the two Bristolian talents continues to this day having contributed numerous pivotal moments in electronic music since the 90s. 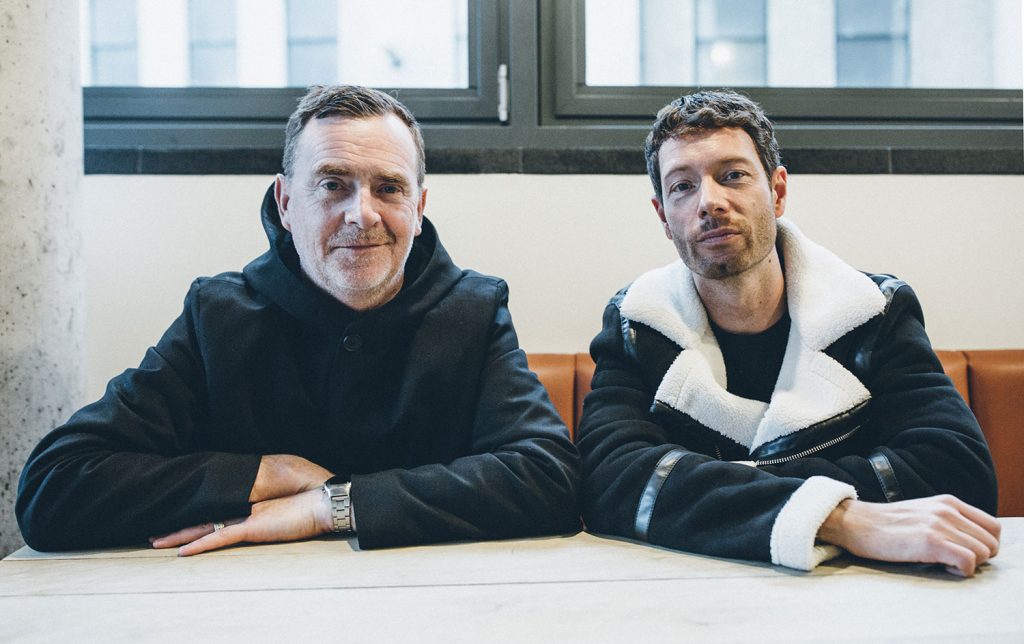 In the same way as Nick’s, Jody’s solo work has also seen great success over the years. His long relationship with Above & Beyond and James Grant’s Anjunadeep label continues this month with the release of Anjunadeep 12 mixed by Jody and label head James.

Since the inaugural ‘Anjunadeep 01’ over 10 years ago, the compilation series has proven a hotbed for new talent joining the imprint and has helped break some of the most iconic tracks in the label’s back catalog.

Marking a new chapter for Anjunadeep, the compilation sets the tone for what’s to come from the label in 2021. Including some of the best tracks of 2020, ‘Anjunadeep 12’ also showcases 50 new and exclusive tracks across three meticulously crafted mixes; featuring a host of electronic original cuts, remixes, and edits from label stars like Lane 8, Yotto, Ben Böhmer, and Tinlicker, as well as new stunning tracks from Just Her, Joseph Ray & Lakou Mizik, Leaving Laurel, and Durante & HANA. As always James and Jody take the opportunity to introduce some new faces, as they welcome Promnite, Franky Wah, Richie Blacker, Duke Boara, and more to the family.

To mark the release of Anjunadeep 12 earlier this month we caught up with Jody and asked him to compile and talk us through an exclusive playlist of classic music from his hometown Bristol.

“Bit of an obvious choice here but it really is one of a kind. I was chatting with Nick Warren the other day about this track, and he said Daddy G played him the first-ever demo with synth strings and instead of the orchestra way back in the day, and if memory serves me he said it didn’t sound very good!”

Smith & Mighty – Walk On By

“These 2 absolute legends invented the so-called Bristol sound with their mix of dubby bass-heavy hip-hop beats and soulful vocals but never reaped the fame and fortune that would follow, the plight of the innovators .. They also helped me and my brother tremendously at a seriously young age and if it weren’t for them, I probably wouldn’t be in the industry. Big love to the originals.”

“This track, and the entire album, was a very special and experimental piece of Avante-Garde ( in places ) breakbeat music which tore the world apart and quite deservedly so. Fun fact, Roni recorded one of his earliest releases under an alternative name in my studio at my parent’s house which I engineered when I was a kid.”

Carlton – Do You Dream

“An absolutely timeless vocal house cut from the Smith & Mighty camp back in 1990. Listening again now, I still can’t believe it wasn’t a top 10 hit. The vox delivery is raw, flawless, and catchy as can be. I may be wrong but I think the melody was copied by a cheese Euro-dance group in the mid-’90s and achieved massive commercial success.”

“About the time I chucked one of our one’s in here. Whilst not as commercially successful as The Gift, this track I feel was the one that established us as proper contenders in the world of dance music and got us signed to Deconstruction. The number of revisions we had to do in the studio was staggering before James Barton approved, I think the original was even a 160bpm techno tune.”

“This was put out as an underground white-label way before Tricky became a house-hold name, and really was a statement of intent which sounds dope to this day. Such a character, being from Bristol I met him and the Massive Attack guys loads as a kid – mainly because my parents were hanging out at their house parties and couldn’t be bothered to get a babysitter so just dragged us along. How inspired I was.”

Julio Bashmore – Battle For Middle You

“Such a game-changer, this tune. Julio was really channeling some serious juju when he made this and alongside the likes of Eats Everything etc… the bass-heavy Bristol sound suddenly became famous again.”

“So many incredible Kosheen tunes to choose from, but this is my all-time fav. With such simplicity with Sean’s violently staccato vocals and stripped back arrangement, it was no surprise they went on to conquer the world.”

“Absolutely love the snare drum in this one – quintessential Portishead and a real template for all their beautifully melancholic sounds to come. Pretty sure I sampled that Hammond organ stab at some point and chucked it in some random remix.”

“Borderline narcissistic to chuck this one in here but feel it deserves a mention if for no other reason than Sean from Kosheen is the guest vocalist. We had been talking about working together for years, just before Kosheen became famous we almost had our first session but suddenly things became a bit complex.”

Anjunadeep12 mixed by James Grant and Jody Wisternoff is out now. CLICK HERE. 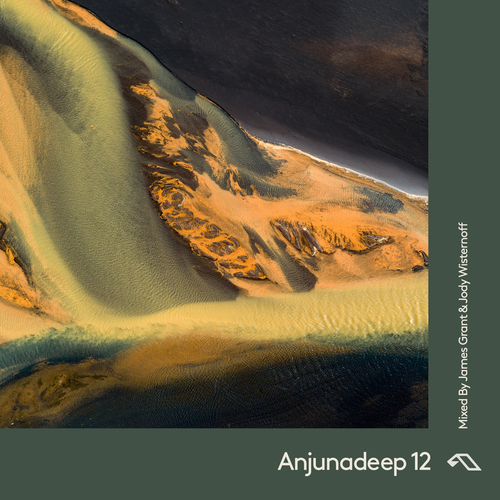