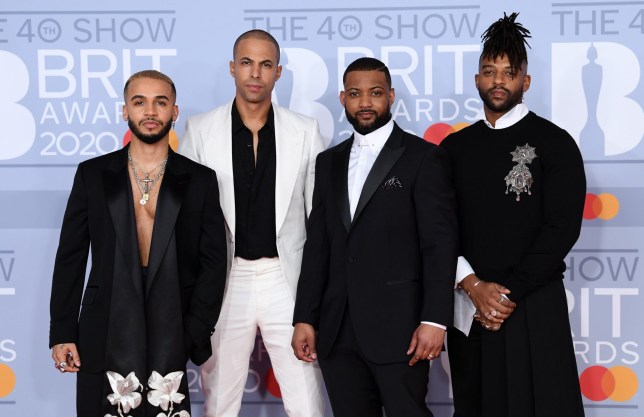 JLS have new music on the way (Picture: Rex)

JLS has signed a new record deal with new music in the pipeline almost a decade after their split.

The band, which consists of Marvin Humes, JB Gill, Aston Merrygold and Ortise Williams, confirmed they’re working on an album with label BMG and will drop singles later this year.

Lifting the lid on their exciting comeback, they shared in a recent interview that although their tour was postponed due to the coronavirus pandemic, they were able to get ‘writing and recording’.

‘At first we said this was going to be a reunion tour for fun, but this has given us time to pull things together and we’ve been writing and recording,’ Marvin said. ‘We’re very excited.

‘We have got three, possibly four, tracks already down. In our opinion they are very good and when BMG heard those records and offered us a deal, we couldn’t refuse.

‘We have loved being back, and hopefully we’ll work with some amazing people too.’ 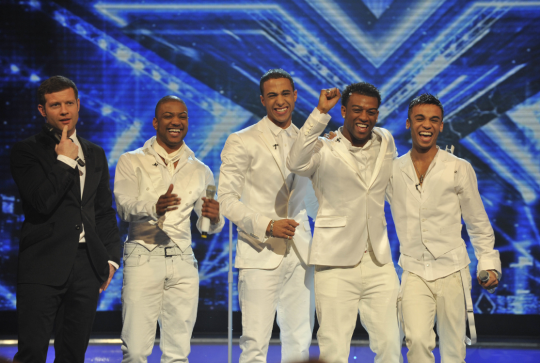 Ortise added to The Sun: We’ve signed to BMG and when that flame was reignited for making new music, nothing could stop it.

‘We’re putting together an album and a couple of singles. It feels like the time is right.

‘And whatever this next chapter for us brings, JLS chapter two is very exciting. We get to be musicians and experiment in the studio and figure out what our sound is, because we don’t know what the JLS sound is in 2021.’

JLS shot to fame on the The X Factor way back when in 2008, where they finished in second place to series winner Alexandra Burke.

They sold over 2.3million albums in the UK and had huge hits, with their tracks Beat Again, Everybody In Love, The Club is Alive, Love You More and She Makes Me Wanna reaching number one in the charts.

The group later split in 2013 after releasing a greatest hits album.