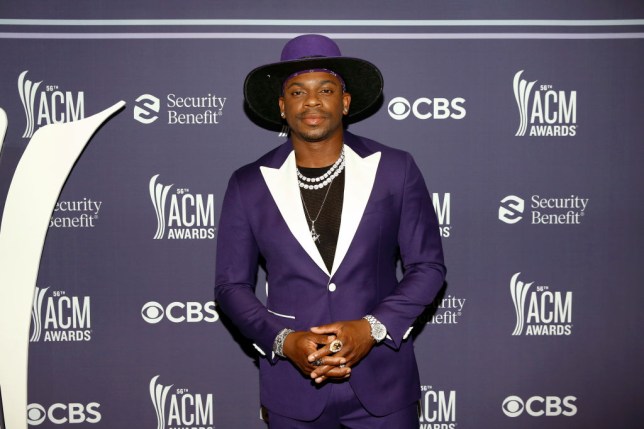 Country singer Jimmie Allen made history at the 2021 Academy of Country Music Awards after nabbing the new male artist of the year gong.

As the first Black artist to win in the category, the Best Shot crooner explained why he hopes his historic win will help inspire others to pursue a career as country music artists.

Speaking exclusively to Metro.co.uk, the 34-year-old singer-songwriter stated: ‘The impact of my success is always something I think about. Because whether I choose to acknowledge it or not, there are a lot of aspiring country artists that look like me in a format where artists that look like us are very few.

‘So, it’s always in my mind to move forward, to work hard, to try to be successful not only for me but for others trying to find a home in country music when they might not always feel welcome.’

Jimmie famously fell in love with country music thanks to his late father’s admiration for the music genre, and he explained why the recognition he landed at this year’s ceremony was so special.

The Good Times Roll singer said: ‘To me, [this win] means that the music I’m making and everything I’m doing in my career – people across the industry and music lovers are appreciating what I do.’ 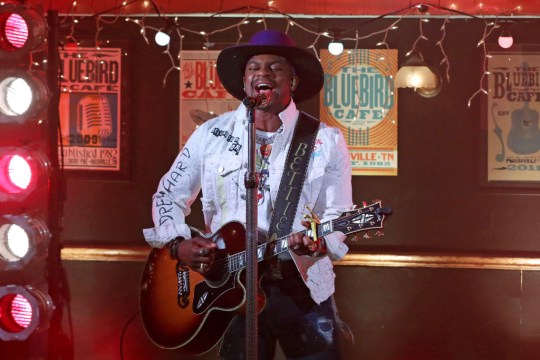 Reflecting on winning the award after the tough year we’ve all just faced, he continued: ‘No matter if/when I would’ve received the award, it would’ve been special.

‘But it was great to be able to give people music in a time where everyone was trying to figure life out, and how to move forward in the current state of reality.’

The hitmaker found out about his week well before Sunday night’s ceremony, meaning he didn’t have to worry about that when taking the stage live from the Bluebird Cafe. 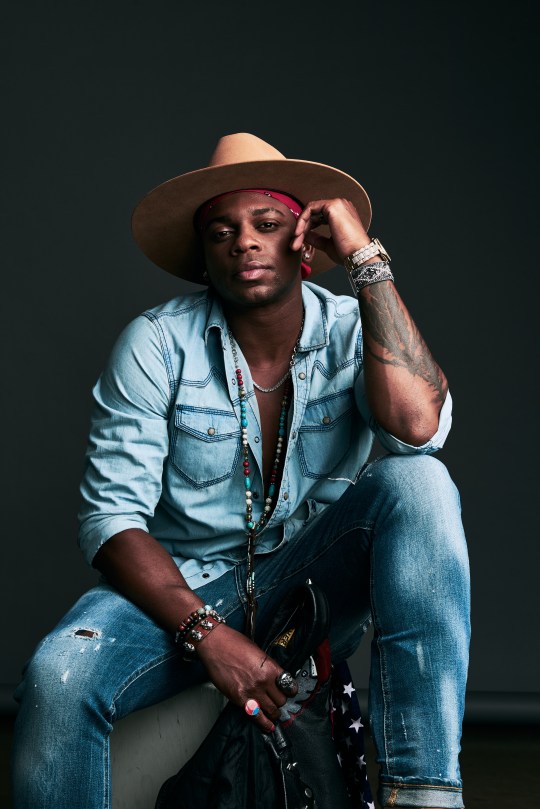 Jimmie want his success to make aspiring country artists feel like they will be welcome within the genre (Picture: John Shearer)

Jimmie was joined by Brad Paisley for a rendition of their track Freedom Way A Highway and he explained why he was still feeling the nerves on the night.

He explained: ‘Winning before the ceremony was great. It gave me confidence going into my performance; I could focus on performing and not on whether I won or not.

As for where the singer will be keeping his shiny new gong, he admitted: ‘I’m not sure yet, but I’m definitely going to carry it with me wherever I go for at least a month. I worked hard for this thing so I’m not putting it down anywhere, anytime soon!’

Entertainer of the year
Luke Bryan

Duo of the year
Dan + Shay

Group of the year
Old Dominion

Album of the year
Starting Over – Chris Stapleton

Song of the year
The Bones – Maren Morris