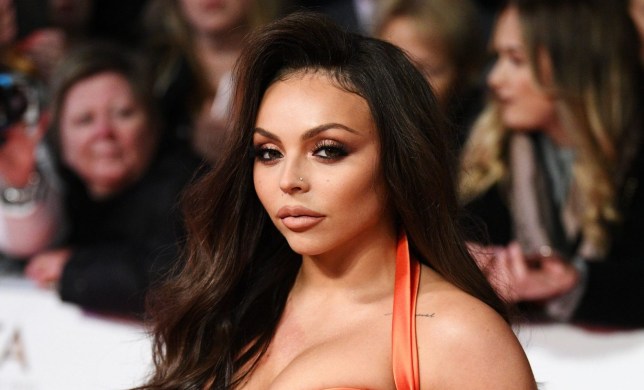 Jesy Nelson is in demand since her exit from Little Mix (Picture: REX)

Jesy Nelson has reportedly got record labels falling over themselves trying to sign her as a solo artist after she quit Little Mix.

The singer has been keeping her plans under wraps since walking away from the girl group in December last year, but has shared teaser pictures from the recording studio with producers.

She also kick started her ‘next chapter’ by signing with new management company YMU Entertainment for global representation.

Now her music needs a home, and labels are said to be engaged in a £2million ‘bidding war’, according to The Sun, as they try and lay claim to her sweet melodies – with a view to putting out new music as soon as this year.

A source revealed: ‘Jesy’s tracks have got the music industry in a spin and she has big-money offers on the table from a few key record labels all desperate to sign her.

‘It’s an exciting time for Jesy as she’s in a great place and has loved being creative in the studio. 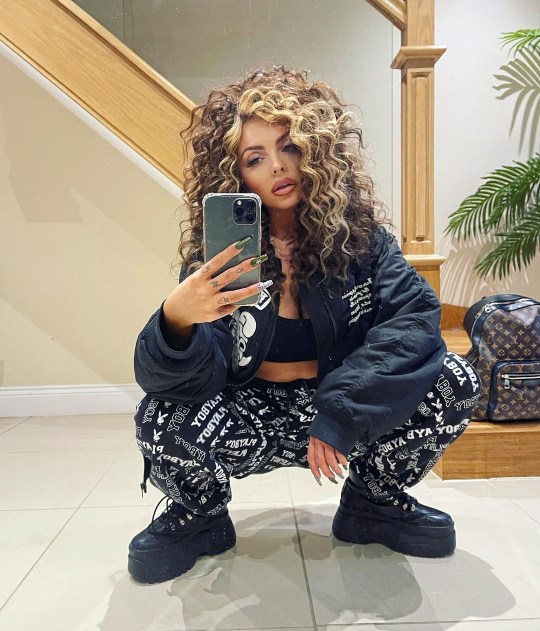 Jesy has been hinting at solo music on social media (Picture: Instagram/@jesynelson)

‘If all goes to plan she’ll have music out this year and will have some sure-fire hits. The world is her oyster.’

Jesy along with former band mates Perrie Edwards, Jade Thirlwall and Leigh-Anne Pinnock, triumphed on The X Factor as Little Mix in 2011.

Announcing her decision to quit in December, the Salute singer said she was choosing to focus on her mental health. 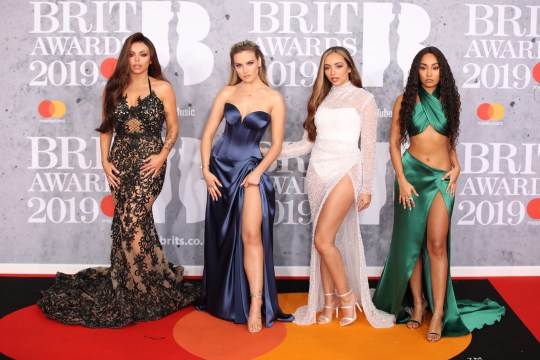 ‘There comes a time in life when we need to reinvest in taking care of ourselves rather than focussing on making other people happy, and I feel like now is the time to begin that process,’ she said in a statement.

‘I need to spend some time with the people I love, doing things that make me happy. I’m ready to embark on a new chapter in my life – I’m not sure what its going to look like right now, but I hope you’ll still be there to support me.’

Jade, Leigh-Anne and Perrie are continuing as a trio, and were nominated for best British group at this year’s Brit awards.

B.I details plans for the release of his debut solo album, ‘Waterfall’