Janet Jackson has thanked her fans after one of her albums topped the charts some 35 years after its initial release.

The 54-year-old singer was visibly emotional in a video posted to social media, after 1986’s ‘Control’ hit Number One on the Apple Top 40 US Pop Album chart last week.

Fans rallied behind the record, which includes tracks ‘What Have You Done For Me Lately’ and ‘Nasty’, to celebrate the milestone anniversary.

“I was at home just the other day by myself and I began to cry,” she said in the video.

She continued: “You’re so special to me and I want to thank all of you for making Control number 1 once again after 35 years.

“I never, never in a million years, I would never think that this would happen. I really appreciate you and I love you so, so much. Thank you.”

The album originally topped the Billboard 200 upon release and broke the record for having the longest continuous run on the Hot 100 with singles from one album, scoring a staggering record 65 consecutive weeks.

Meanwhile, Justin Timberlake recently issued a lengthy apology regarding his past treatment of both Jackson and his ex-girlfriend Britney Spears.

During a performance with Jackson at the half time show of the 2004 Super Bowl, Timberlake pulled back a part of Jackson’s outfit and exposed her breast, causing a major scandal. 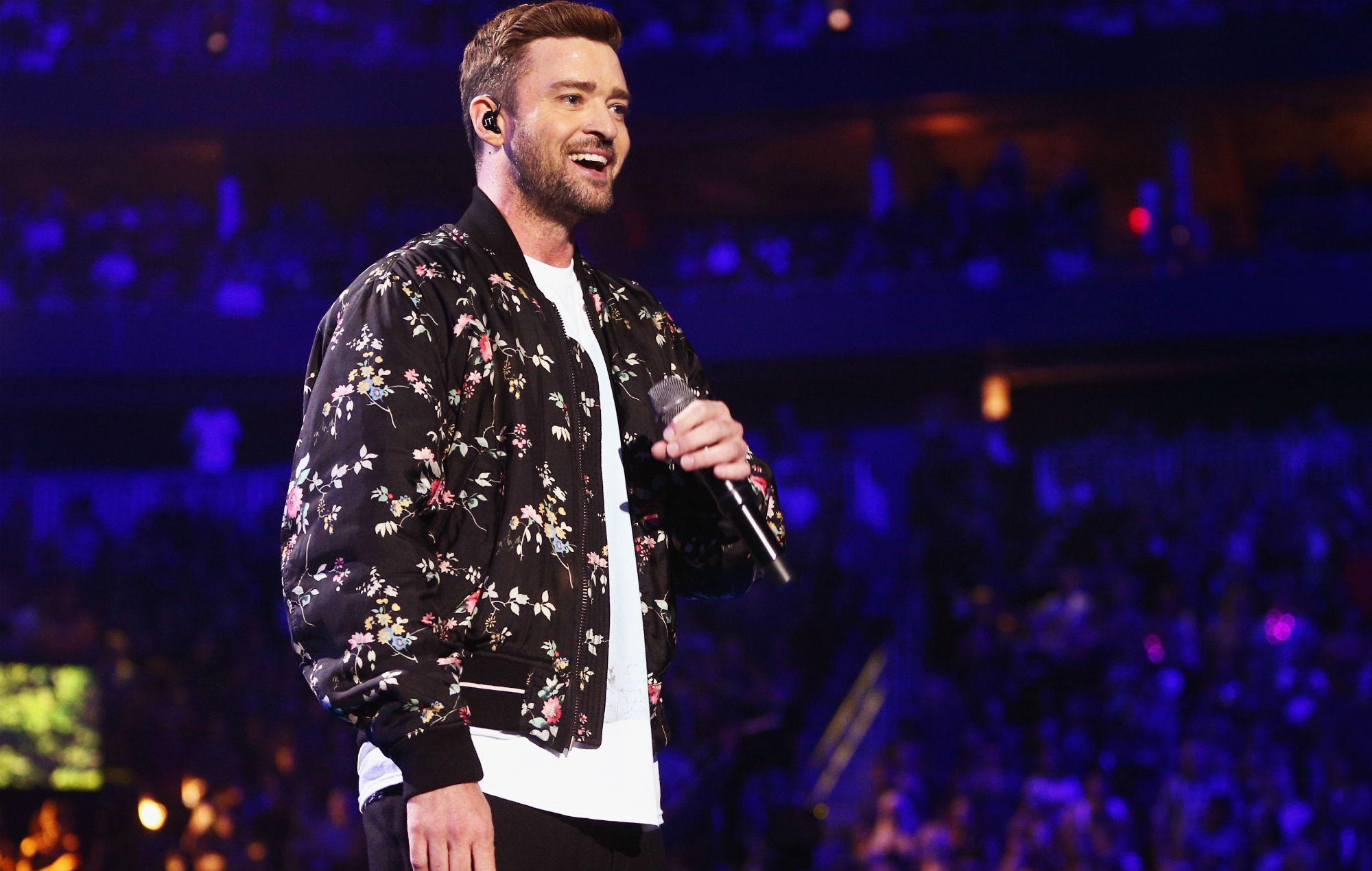 Jackson’s career is considered to have suffered as a result while Timberlake’s did not; he later returned to perform the 2018 half time show.

“I’ve seen the messages, tags, comments, and concerns and I want to respond. I am deeply sorry for the times in my life where my actions contributed to the problem, where I spoke out of turn, or did not speak up for what was right,” Timberlake wrote.

“I understand that I fell short in these moments and in many others and benefited from a system that condones misogyny and racism.

“I specifically want to apologise to Britney Spears and Janet Jackson both individually, because I care for and respect these women and I know I failed.”