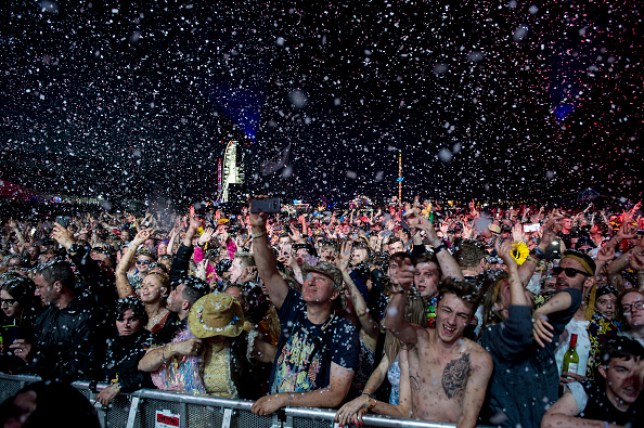 Isle of Wight is being moved to later in the year (Picture: Mark Holloway/Getty Images,)

The Isle of Wight Festival has been moved to September from its usual June date.

The festival was scheduled to take place between June 17 and 20, after last year’s edition was cancelled due to the coronavirus pandemic.

The 2021 event will still go ahead, but three months later than usual.

A statement from the organisers said: ‘The Isle of Wight Festival is a summer staple and two years without being together on the island is too long. That’s why we’re so excited to announce that we’re moving the festival to 16th – 19th September 2021.

‘We’re thrilled to be able to welcome everyone to the island in September.

‘We’re aiming to bring back as many of the artists as we can but, whatever happens, rest assured, you’ll enjoy a stellar line-up over the festival weekend. It will be the perfect place to see out the summer in spectacular fashion.’ 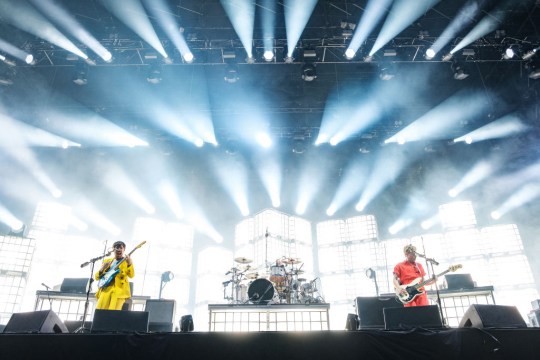 It is unclear if the line-up will remain the same (Picture: Rob Ball/WireImage)

All existing tickets will remain valid for the September dates, while those unavailable to attend the new dates can contact their ticket providers for refunds.

The June line-up was headlined by Lionel Richie, Lewis Capaldi, Snow Patrol, Pete Tong and Duran Duran, with acts including Jess Glynne, Sam Fender and The Script also on the bill.

A number of UK festivals have announced that they will be going ahead, including Reading and Leeds and Parklife.

However, other events due to take place earlier in the calendar have cancelled their 2021 editions, including Glastonbury and Download.

The UK will end coronavirus restrictions on June 21 at the earliest, and this date may make it impossible for June festivals to proceed.

International festivals have also been hit hard, with Primavera Sound Barcelona today announcing that their 20th anniversary has been postponed again until 2022.