Iron Maiden are set to look back on their album ‘Powerslave’ for an upcoming installment of ‘Tim’s Twitter Listening Parties’.

The metal band’s fifth record (released back in 1984) will be the focus of the 666th edition of Tim Burgess‘ virtual listening party series, which was launched on March 23, 2020 as the UK entered its first national lockdown.

Frontman Bruce Dickinson will offer up a track-by-track run-down of the record alongside his bandmates on February 12 at 9pm GMT.

Speaking in a video announcement for the listening party, Dickinson promised that he would be revealing “a few interesting secrets” about ‘Powerslave’ on the night. “And it’s gonna be fun,” he added.

You can watch the full clip above. 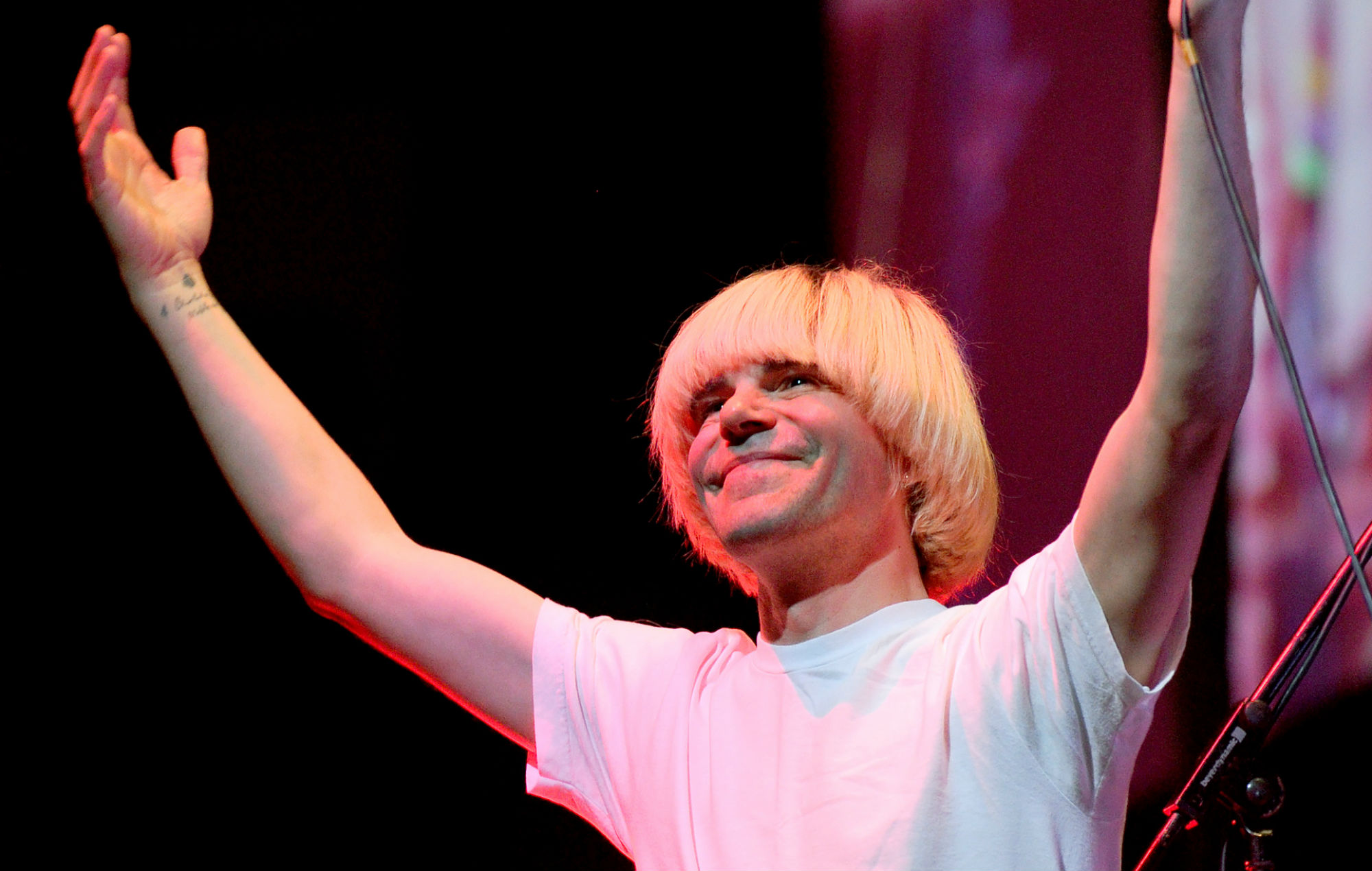 Burgess explained: “We started these listening parties at the beginning of the first lockdown and thought we’d do a couple of weeks of them until everything got back to normal. Nick Mason hosted our Saucerful of Secrets listening party to celebrate our 500th and someone tweeted that we should mark the 666th as a special occasion.

“Naturally, we tweeted Iron Maiden and they said they’d love to join us.”

Other acts due to participate in ‘Tim’s Twitter Listening Parties’ over the coming weeks include Mogwai, Barry Gibb, The Bangles, The Go-Go’s, Kurt Vile and Jane Weaver. You can find more information here.

Last October, Bruce Dickinson revealed that Iron Maiden had been back in the studio working on new material.

“Well, we’re doing bits of writing,” he said. “I’m talking to Steve [Harris, bass]. We’ve been working together a little bit in the studio. On what, I can’t tell you, ’cause they’d have to kill me.”

He continued: “All our crew are all on board with us. Obviously, after the cancellation of the shows and rescheduling of the shows this year, all of our lives were cancelled. The killer crew is still on board for when we resume normal service next year, whenever that is.”