An “immersive” pop-up shop dedicated to Queen is set to open in London later this month, running until early next year.

‘Queen The Greatest’ is described as a “dedicated experiential pop-up shop” and will feature a range of items from music, fashion and more.

The shop will be located on London’s Carnaby Street and will open its doors on September 28. It will remain open until January 2022. Each month will see the store change its theme, rotating through music, art and design, and magic.

Visual installations will let visitors explore Queen’s decades-long history, while each week will see new products released and events hosted in the space. Up for grabs will be limited edition music releases, fashion collaborations with the likes of Champion, Wrangler and Johnny Hoxton jewellery, and lifestyle products.

Freddie Mercury and Brian May of Queen perform live in 1985. CREDIT: Bob King/Redferns

In a press release, Queen said: “We are pleased to collaborate with Bravado on this project, which will be an exciting experience for everyone to come to London and enjoy. Carnaby Street was the perfect spot for the store to celebrate five decades.”

David Boyne, MD of merchandise company Bravado, added: “We are delighted to announce this innovative partnership with Queen.  The project will add another cultural moment to their rich legacy and will be a destination for fans to immerse themselves in the music, style and spirit of one of the world’s most iconic and beloved bands.”

Meanwhile, Queen guitarist Brian May spoke recently about his potential plans for a new solo album. “I do think about it,” May told Goldmine of the possibility of making a new album. “And strangely enough, I think it probably would be instrumental this time. Because I have enough ideas. And I have lots of unfinished business.”

The star also revealed earlier this month that Queen have been in the studio working on new music – although it hasn’t “hit the button in the right way” yet.

When will you get YOUR Covid booster jab? 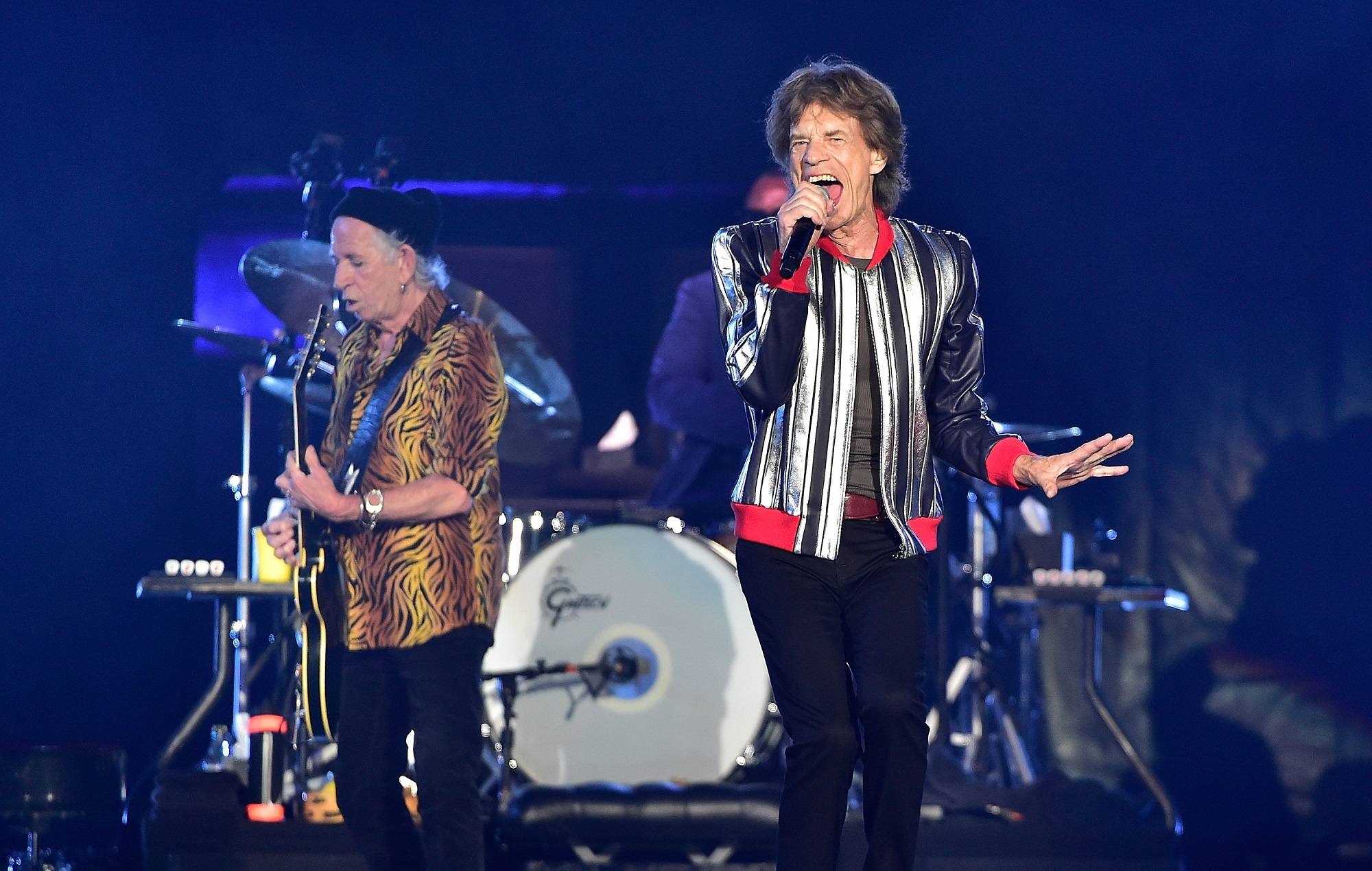 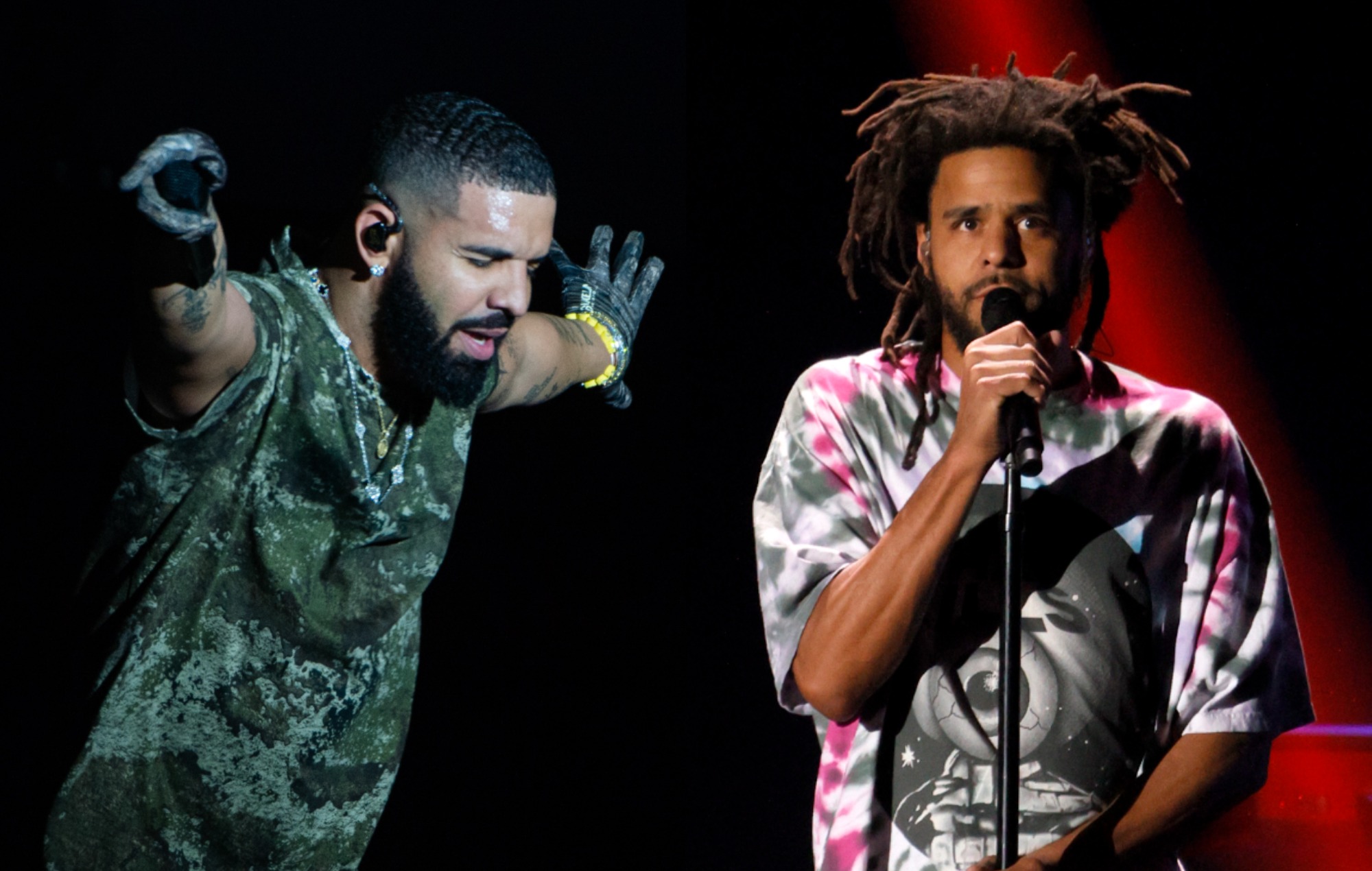 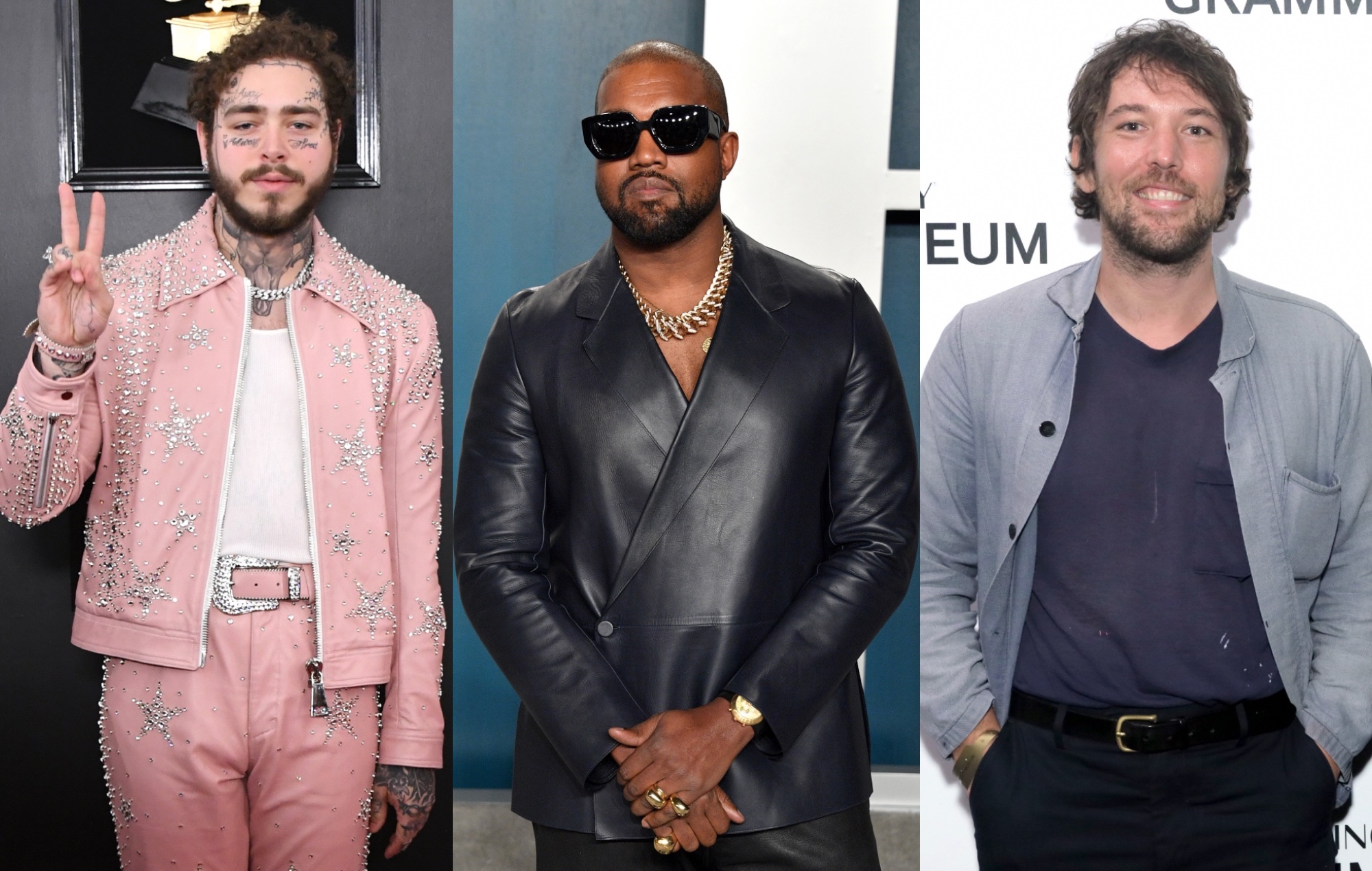 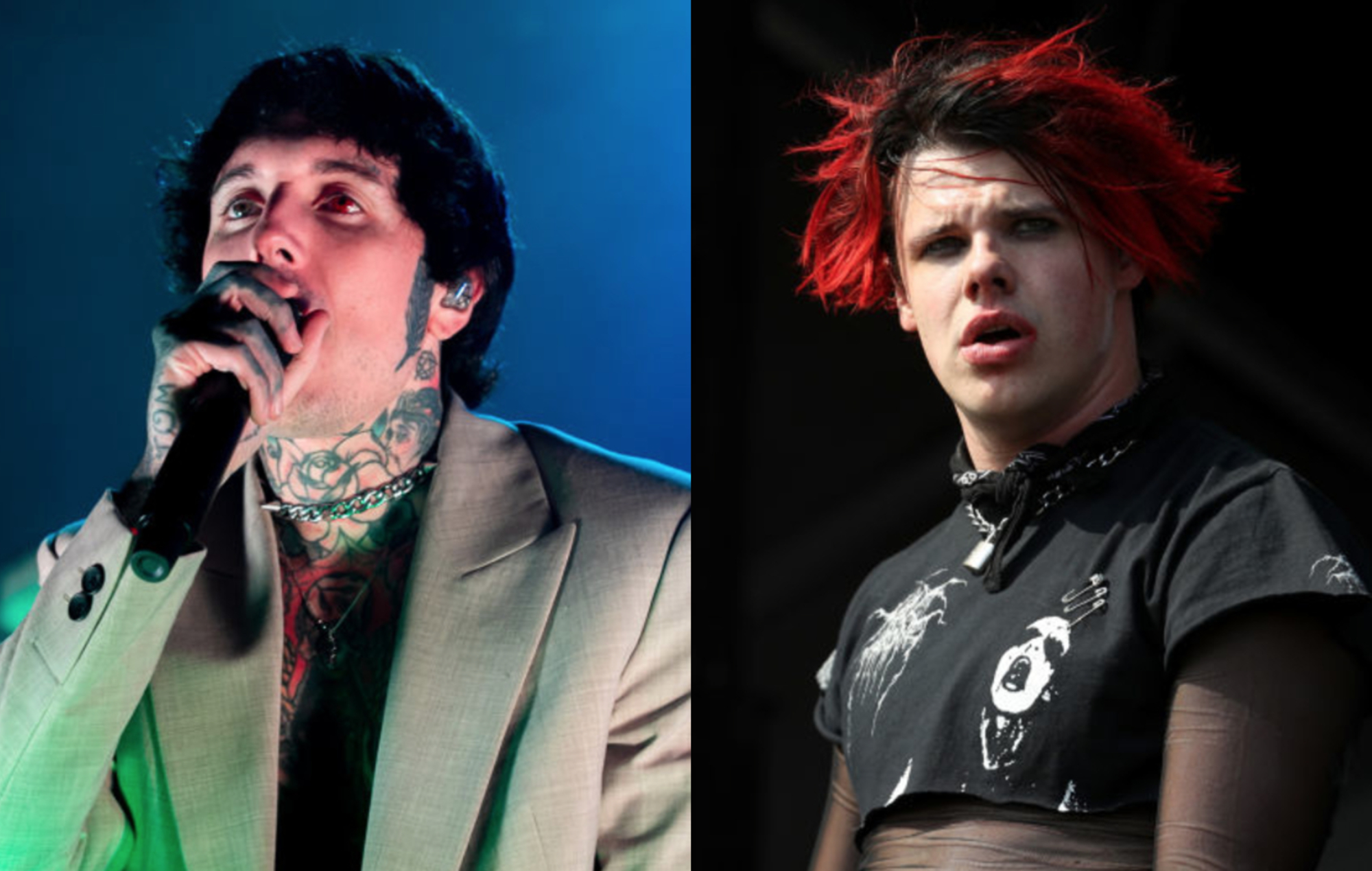 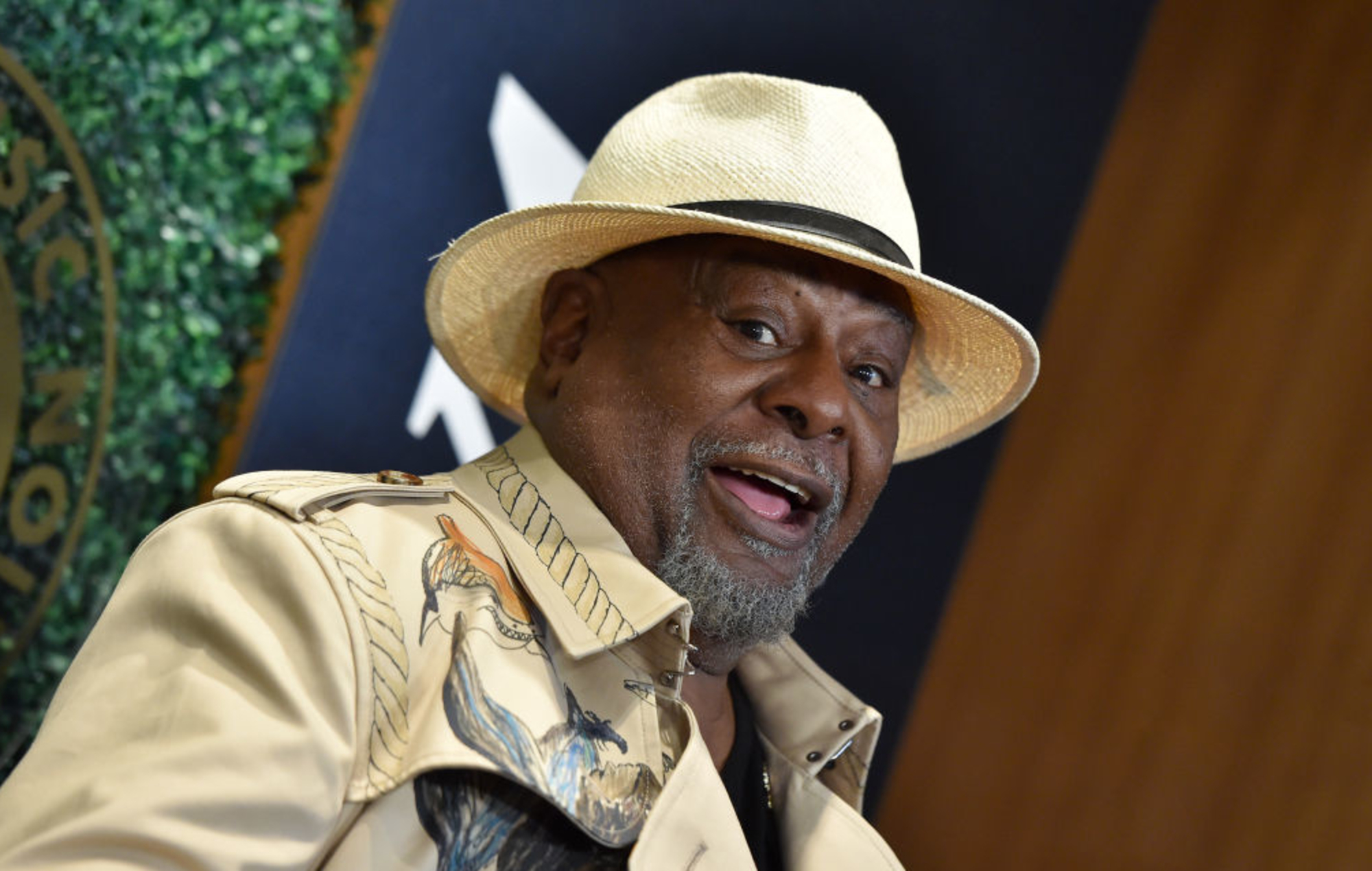