“I never heard it used as a slur”

Lizzo has opened up about the use of an ableist slur in one of her songs, explaining that she’d never heard it used in an offensive context before.

The singer was criticised after her song ‘Grrrls’ – featured on her latest album ‘Special’ – included a slang abbreviation of ‘spastic’, a word use primarily to describe cerebral palsy, with derogatory connotations going at least as far back as the 1980s in the UK.

Speaking to Vanity Fair in a new interview, the singer said: “I’d never heard it used as a slur against disabled people, never ever. The music I make is in the business of feeling good and being authentic to me. Using a slur is unauthentic [sic] to me, but I did not know it was a slur.”

She continued: “It’s a word I’ve heard a lot, especially in rap songs, and with my Black friends and in my Black circles: It means to go off, turn up. I used [it as a] verb, not as a noun or adjective. I used it in the way that it’s used in the Black community.” 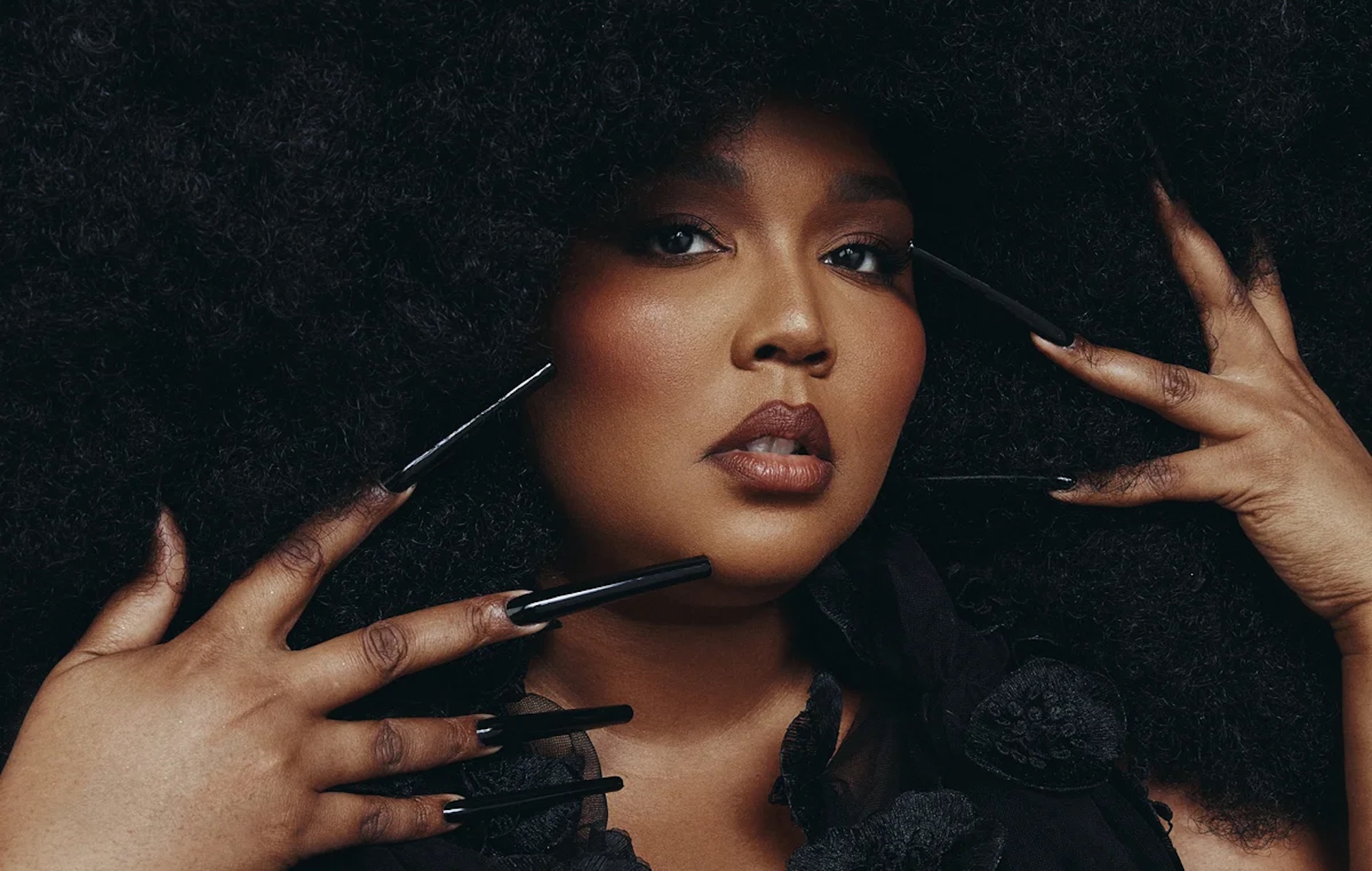 Acknowledging the evolution of language, Lizzo added: “Language changes generationally; Nina Simone said you cannot be an artist and not reflect the times.

Earlier this month (October 3), Lizzo shared details of UK and European dates for her ‘The Special Tour’ in 2023. Tickets are available here.

The ‘Good As Hell’ star will play 15 dates across Europe and the UK next year. Joy Crooks will support on all UK dates.

When We Were Young festival announces 2023 line-up with Blink-182, Green Day and more