Charli XCX has paid tribute to SOPHIE, following the DJ and producer’s death this weekend (January 30).

The 34-year-old was confirmed to have died during a “sudden accident” in Athens, where the producer was living.

SOPHIE worked with XCX on many of her projects, beginning in 2015 with the latter’s ‘Vroom Vroom’ EP. They went on to work together on the singles ‘After The Afterparty’, ‘No Angel’, and ‘Girls Night Out’, ‘Number 1 Angel’ tracks ‘Roll With Me’ and ‘Lipgloss’, and ‘Pop 2’ track ‘Out Of My Head’.

The pair also appeared together on stage many times over the last six years.

Posting on Twitter earlier today, XCX paid tribute to the Scottish DJ and producer. “It’s really hard for me to sum up the special connection I felt with such an amazing person who completely changed my life,” she wrote.

“There are so many memories, so many small details, so many different views and incredible feelings and stories. It’s impossible to summarise the journey I went on with Sophie. Even the most insignificant thing felt enormous.”

She continued to say she couldn’t “encapsulate what a unique person” her collaborator was in one post. “I will honour Sophie in my own time personally, in my grief, through my memories, through my work, through writing things only I will read,” she said.

“For now, all I can [say] is that I will miss her terribly; her smile, her laugh, her dancing in the studio, her gentle inquisitive voice, her cutting personality, her ability to command a room without even trying, her incredible vision and mind. She taught me so much about myself without even realising.

“I wish I had told her more how special she was, not just her music, but her as a person. I love you and I will never forget you Sophie.” 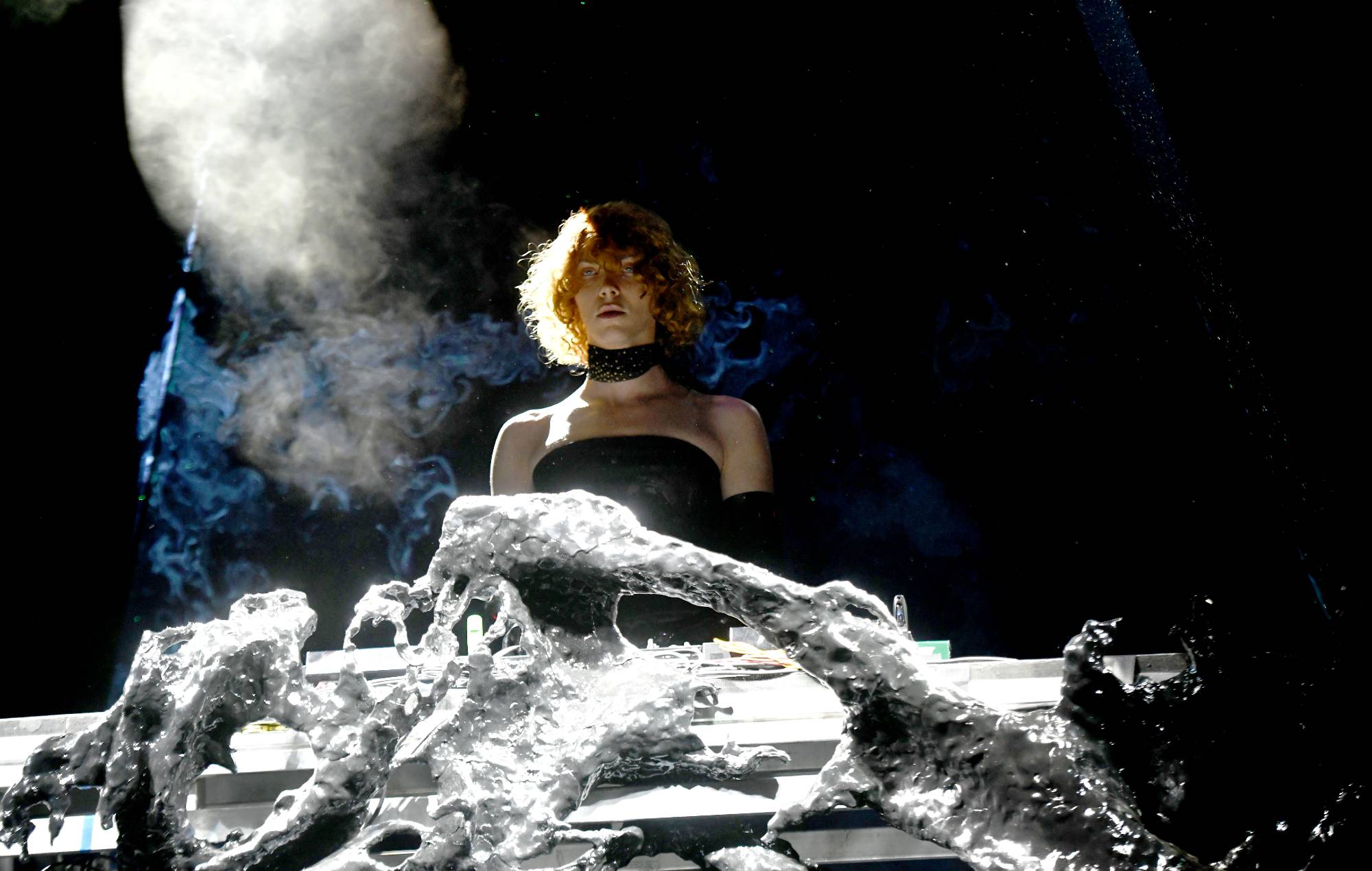 Vince Staples, another of SOPHIE’s past collaborators, paid tribute yesterday (February 1). The rapper worked with the producer on his album ‘Big Fish Theory’.

“Sophie was different you ain’t never seen somebody in the studio smoking a cigarette in a leather bubble jacket just making beats not saying one word,” he wrote in a series of tweets.

Music fans will be able to remember SOPHIE later this month during a special edition of Tim Burgess’ Tim’s Twitter Listening Party. The Scot’s 2018 debut album ‘Oil Of Every Pearl’s Un-Insides’ will be the subject of the session on February 14.