Ahead of a Parliamentary debate this afternoon (Monday February 8), a number of artists have spoken to NME about their doubts of being able to tour Europe again thanks to the ongoing Brexit visa fiasco and its impact on musicians.

Prime Minister Boris Johnson’s Brexit trade deal failed to secure visa-free travel for UK artists and their crew wishing to tour Europe (adding huge costs to future live music tours of the continent and preventing rising and developing artists from being able to afford it), prompting a row to erupt over who was responsible.

After over 280,000 people signed a petition calling for visa-free touring through the EU to be established for artists and crew, the campaign will today be discussed by MPs in Parliament.

Speaking to NME about how the situation would impact on them, Nova Twins said that it would make planning their next European tour “a nightmare” – and echoed the industry’s fears that work for crew members could be lost to the EU.

“We were livid when we heard about it, because we love touring in Europe. It’s just fucked,” bassist Georgia South told NME. “The only way that I can think it would work would be if we used a backing team from Europe, but then that’s unfair on the team that we’ve had for all these years. I don’t know what bands are going to do or how they’re going to get around it.”

She added: “If bands are reading this, then just keep going somehow. There are a lot of bands who have broken up through the pandemic. It’s so disheartening to see people working for 10 years on a project then they give up because it’s just getting too much.”

Bandmate Amy Love agreed: “It was difficult to start with anyway. When you first start touring, you invest so much and barely break even. To pay visas on top of that for yourselves and all your crew, it’s just going to make things 10 times harder and kill a lot of bands.

“A lot of bands will make more money or get more exposure overseas when the UK is a bit slow to it. It’s just going to be so much harder to have great music.”

On finding a solution to the problem, Love suggested the UK set up “government funding for the arts like they have in Scandinavia”.

“It’s seen as a proper job and a proper industry over there so they fund it properly,” she said. “Whether it’s musicians, lighting crew, technicians or whatever, they got support because they’re seen as an asset. We’re supposed to be the leading country for music, but it’s getting cut out of schools and cut out of everything.” 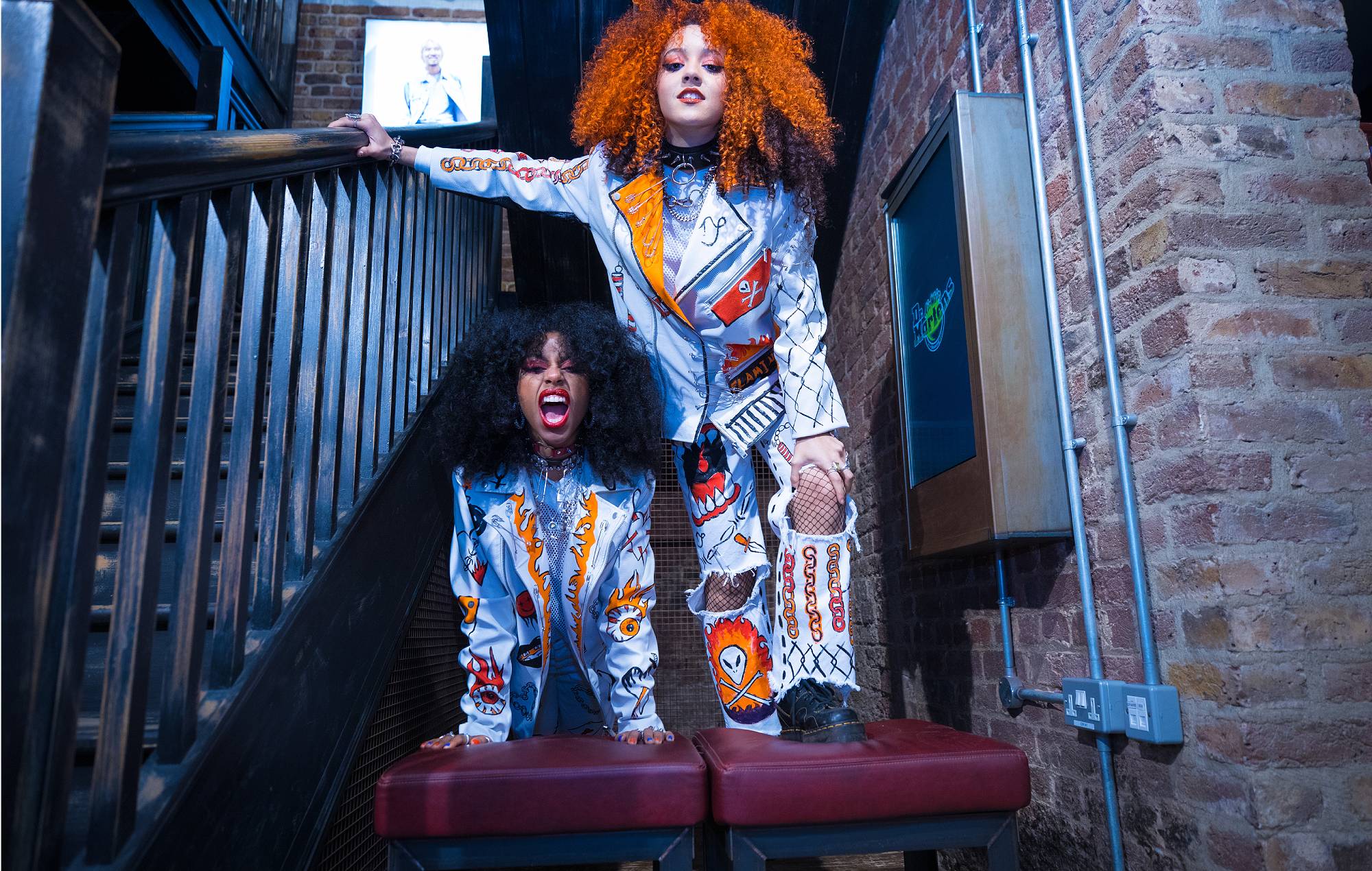 Manic Street Preachers collaborator and singer-songwriter Catherine Anne Davies is preparing to release her second solo album as The Anchoress. However, she has said that she has doubts about being able to afford to promote it by touring in Europe.

“When you’ve got the people that are negotiating for you not understanding what British music is about, we’re fucked,” Davies told NME. “At the moment, I don’t know whether I’m going to be able to afford to take The Anchoress and band to Europe in 2022, as we had planned. And that, again, is just really such a fuck up on the part of the government.”

She continued: “Our industry brings in nearly six billion. In years to come, we are going to see a trend towards the elitism of arts being open only to those that have private funds or have the means to pay their way through a loss.

“Bands will be made up much more of middle-class to upper-middle-class people and that is disgusting and terrifying to me. It is short-sighted and it just makes me really sad for all of the music that we’re going to lose.” 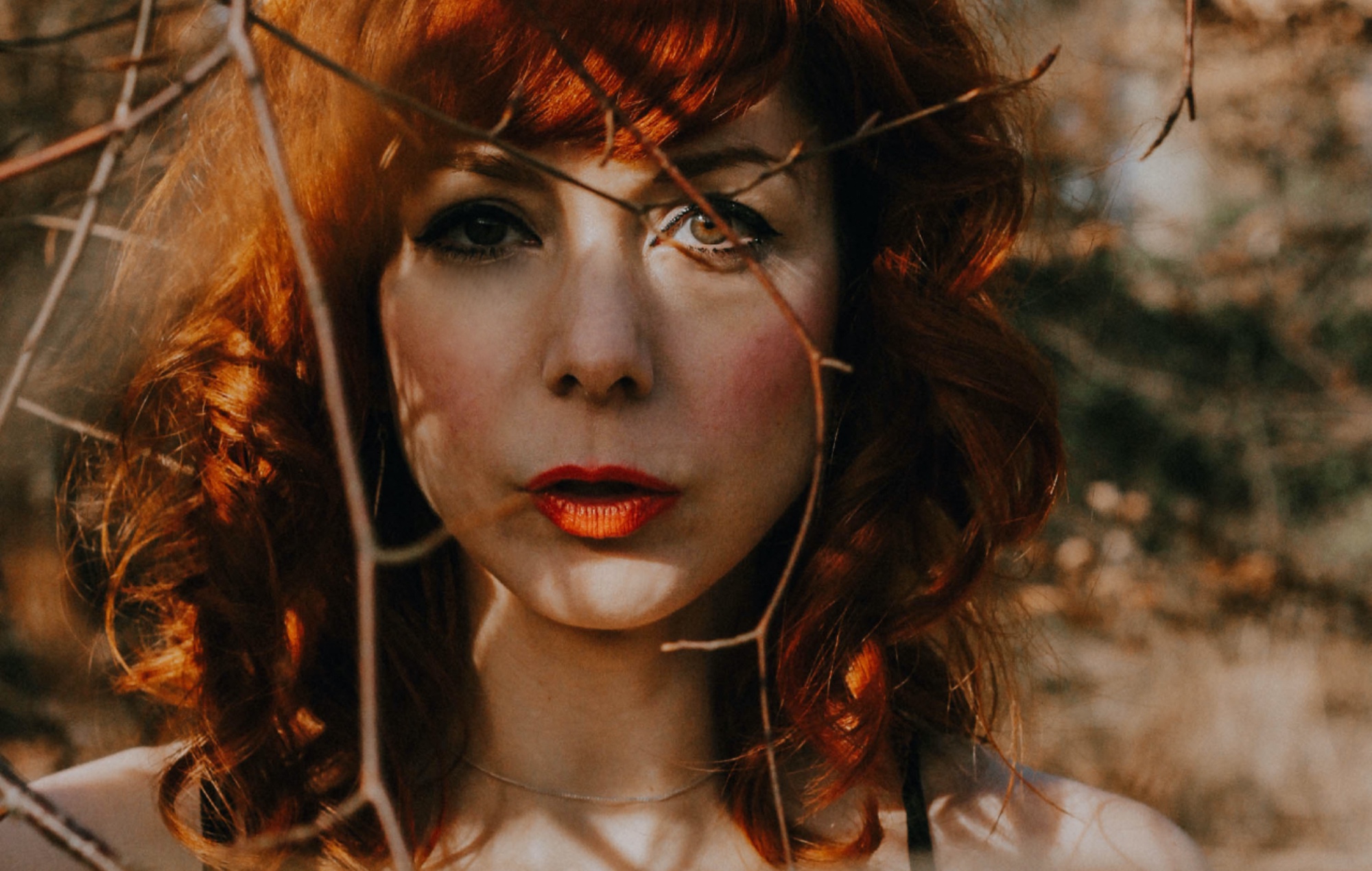 Stewart Baxter, drummer from the band LIFE and advocate for the Featured Artists Coalition, explained how prohibitive the new costs could really be for rising and developing talent.

“A lot of investment and logistics go into managing a tour, and every artist has to do this in order to build trajectory towards a more sustainable career in music,” he told NME. “More often than not they only cover costs, so to add extra logistics, costs, and bureaucracy to the equation will likely prevent many artists from being able to take that riskv– and the impact of this on the UK’s music export and import is exponential.

“We have spent a lifetime building careers as professional musicians on the back of a country that has huge international respect for its music export. To disrespect that industry and create even more barriers to development is unbelievably short-sighted and careless.” 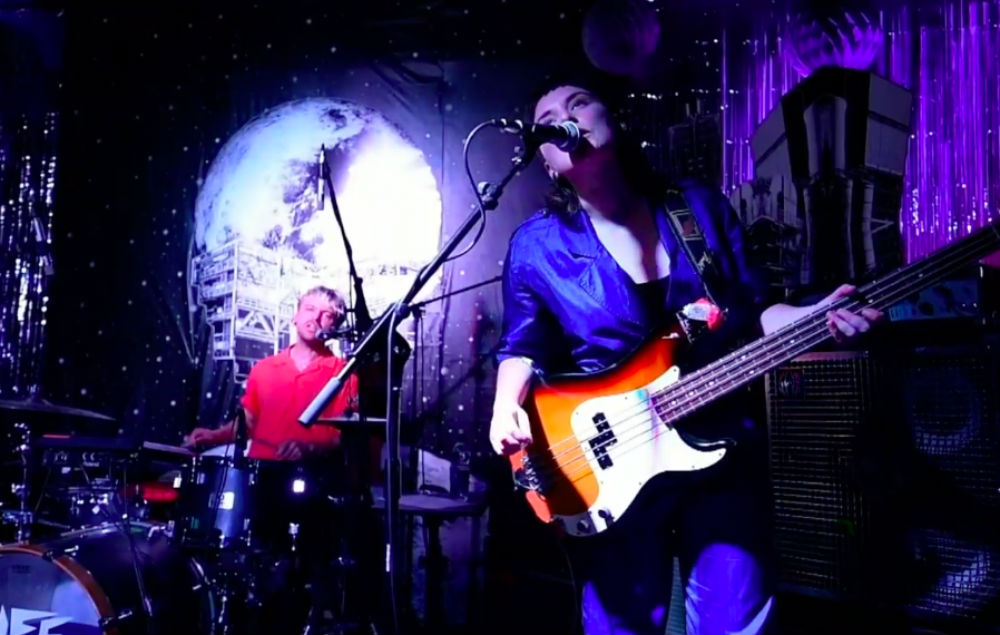 “Being able to travel all over Europe in our neighbouring countries is a fundamental part of artists’ growth and financial income,” she explained. “Having our freedom of touring cut off with added visa fees and costs to be able to perform will tragically effect the music eco system and economy and those hit hardest will be newer artists and bands, session musicians  crew and managements and particularly those from low income backgrounds that won’t be able to afford to fund these added costs to do shows.”

Kelli-Leigh also noted how European festivals have said that they fear they could be likely to book fewer and fewer British artists as a result.

“It will also off European promoters from booking UK artists due to the fees incurred to get them out to the event. It’s lose-lose for all involved,” she said. “Even if larger artists with bigger budgets can afford the visa charges, they may decide to cut back on that extra crew member, musician or BV to accommodate the extra costs – creating loss of work for so many. This will have a devastating knock on effect for years to come.’’ 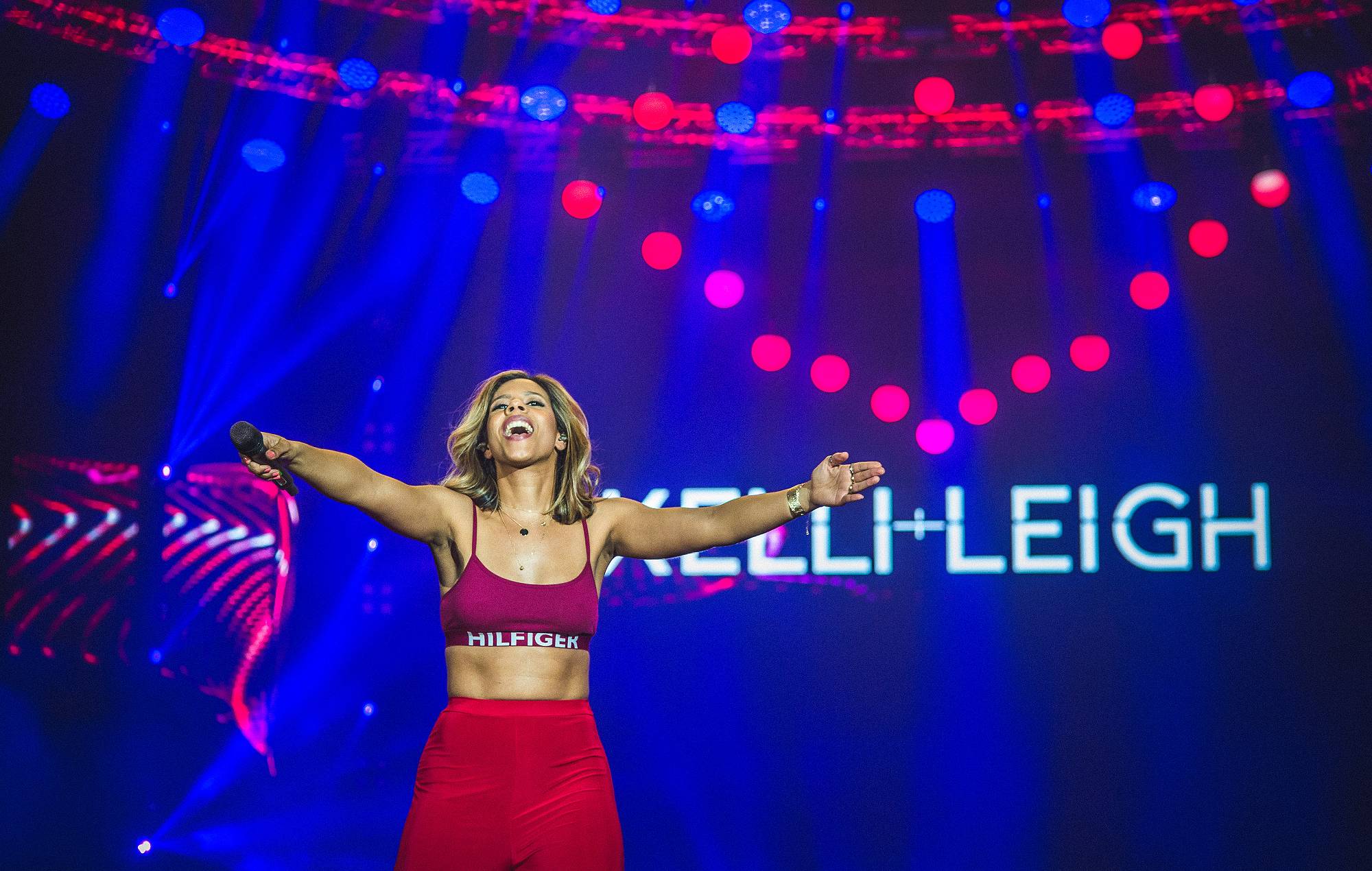 Following anger from artists and music industry bosses, calling on the government to “take this seriously and fix it”, this week has seen Elton John call for a “short-term fix” until a wider renegotiation can resume as well as Radiohead’s Colin Greenwood arguing that “it is time for the UK government to admit it didn’t do enough for the creative industries”.

Fans continue to sign the 280,000-strong petition and write to their MPs calling for visa-free travel for musicians and crew to be established. The campaign will be discussed in Parliament later this afternoon.