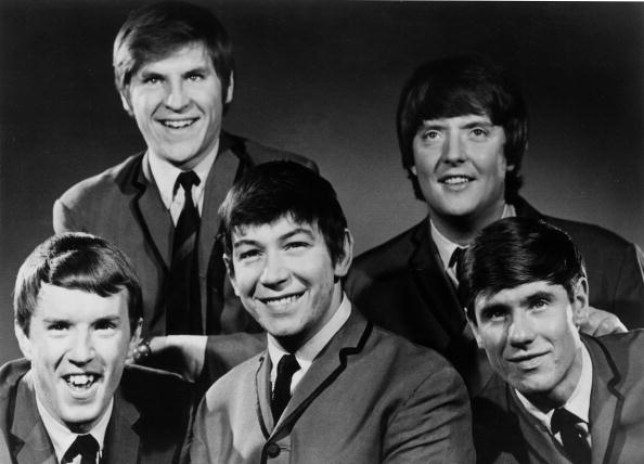 The guitarist’s death was confirmed by his wife Germaine Valentine via The Animals’ record label Abkco.

A statement read: ‘We, along with all of the music world, mourn the loss today of Hilton Valentine a founding member of The Animals. Valentine was a pioneering guitar player influencing the sound of rock and roll for decades to come. His death was revealed by his wife, Germaine Valentine.

‘We at Abkco have been privileged to serve as stewards of The Animals catalog and his passing is felt in a truly profound way by the entire Abkco family.’

No cause of death has been given.

Valentine was one of the original members of The Animals and was responsible for creating the memorable opening riff of their signature song House of the Rising Sun, which hit number one in the US and the UK.

Recently speaking to Guitar International, his bandmate Eric Burdon credited Valentine with bringing the group’s hard-edged sound to the fore, saying: ‘It really was Hilton who made the early Animals a rock band because I don’t think the element of rock was in the band until we found him.

‘In those days, Hilton wasn’t just playing rock ‘n’ roll, he looked rock ‘n’ roll. Here was a guy with the greased mop of hair combed back, cheap leather jacket, winkle picker shoes, black jeans and a smile on his face playing through an echoplex, which was a secret weapon back then.’

From North Shields, Valentine took up the guitar aged 13 after becoming inspired by the skiffle craze.

After becoming orphaned aged 16, he concentrated on his music, and drew attention for his energetic performances in his band The Wildcats.

Among those paying attention was Chas Chandler, who, along with Burdon and Alan Price, recruited him to join a new group he was forming in 1963. 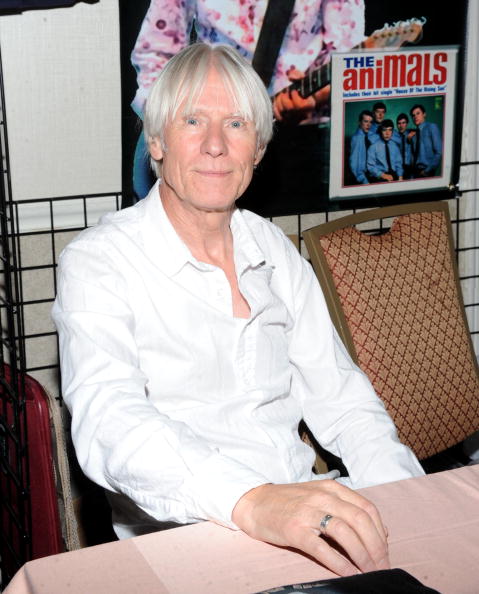 The addition of Valentine and John Steel formed The Animals, and Valentine was the group’s guitarist for three years, playing on classic songs including Don’t Let Me Be Misunderstood, Don’t Bring Me Down and We Gotta Get Out Of This Place.

Valentine went on to release a solo album, All In Your Head, in 1969, and recently returned to skiffle music, forming the band Skiffledog and released three albums, including a holiday album in 2011.

However, he reunited with The Animals on numerous occasions over the years, and recorded Before We Were So Rudely Interrupted with them in 1977.

Along with his bandmates, Valentine was inducted into the Rock and Roll Hall of Fame in 1994, as well as Hollywood’s Rock Walk of Fame in 2001.

In his later life, Valentine resided in Connecticut with his wife Germaine.

The star had remained active on Twitter up until January 25, as he promoted his music and merchandise on his online store, which he had planned to close at the end of the month.