Harry Styles has been forced to cancel his upcoming show in Houston, Texas due to a tropical storm heading towards the state.

The 27-year-old singer is on the road in the United States with his Love On Tour Show, which had previously been delayed due to the Covid pandemic.

However, due to Storm Nicholas, Harry has insisted safety ‘must take priority’ and has called off the performance.

‘Unfortunately, due to the approaching storm in Houston, I’ve been advised that tonight’s show at the Toyota Center can’t happen,’ he wrote in a statement shared on social media.

‘Safety must take priority, so please go home and be safe. I’m so sorry, thank you for understanding. I love you all. H.’

Fans were devastated by the change of plan but understood why the decision had been made.

Unfortunately, due to the approaching storm in Houston, Iâve been advised that tonightâs show at the Toyota Center canât happen. Safety must take priority, so please go home and be safe.
Iâm so sorry, thank you for understanding.
I love you all. H

‘I was halfway to Houston but I digress,’ wrote one. ‘This storm is coming in fast and flooding is prone to happen. Really disappointed but this was necessary.’

‘We understand, the important thing is to be all safe!’ added another. ‘We love you.’

Harry kicked things off in Vegas on September 5 with a show at the MGM Grand Garden, but according to reports, the Watermelon Sugar hit-maker hit a bum note with fans.

Flocking to Twitter to have their say, fans called out the former One Direction star for supposedly spitting water out of his mouth while on stage and then throwing a water bottle he had drank from into the crowd, according to reports in The Independent.

US news: Man arrested with machete arrested near US Capitol 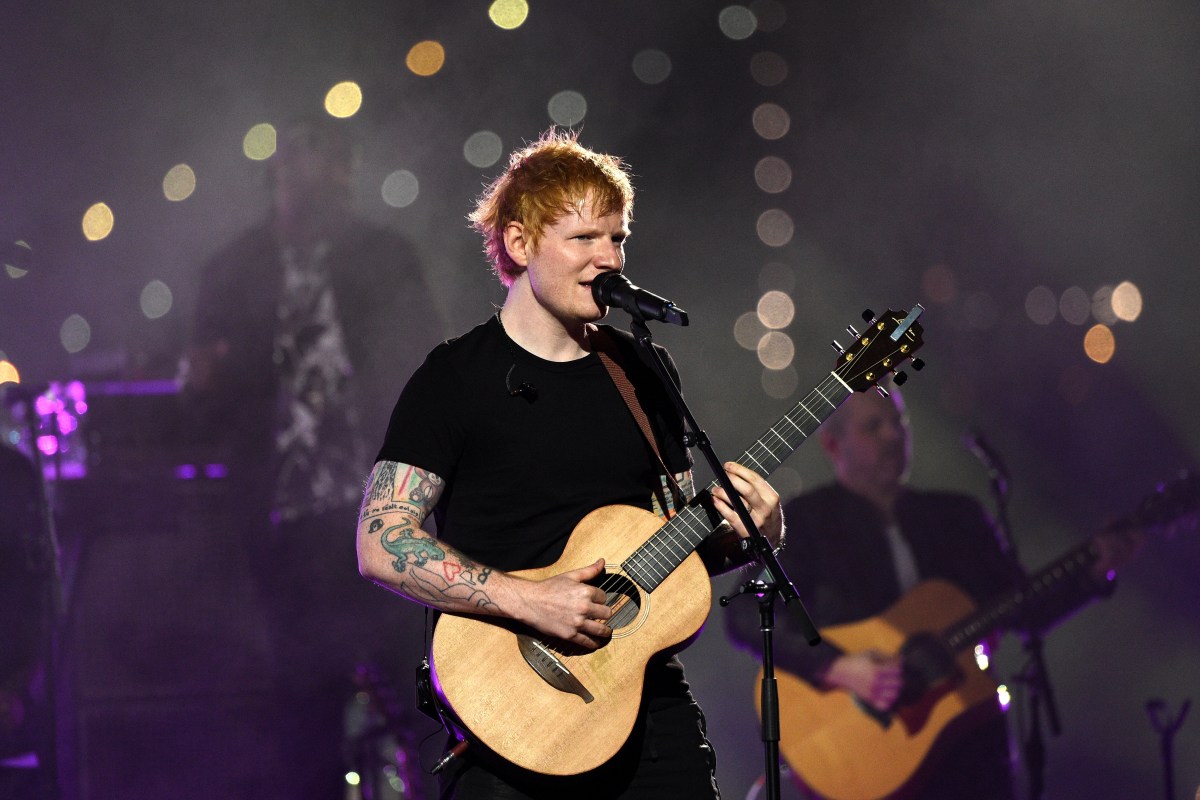 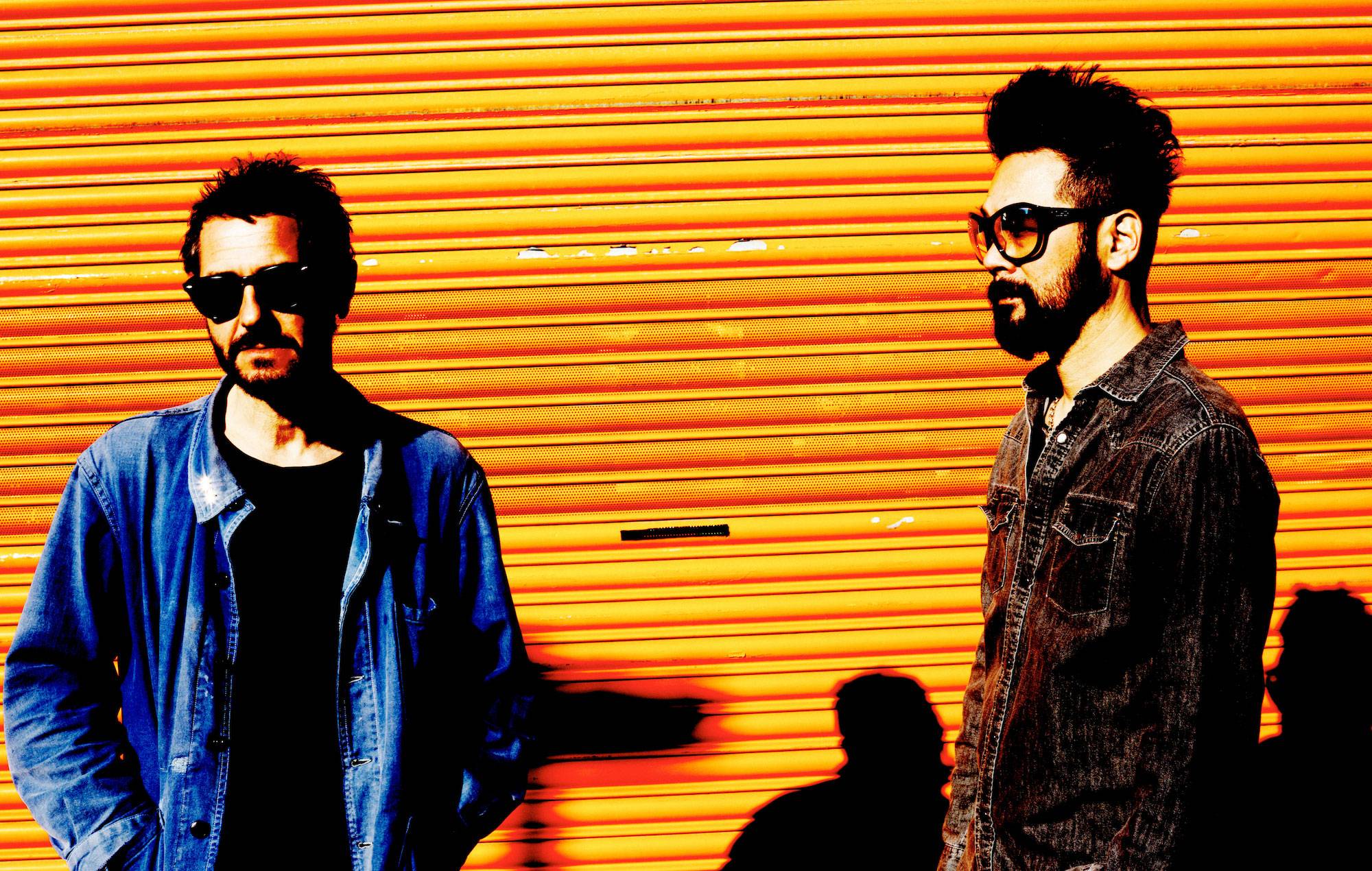 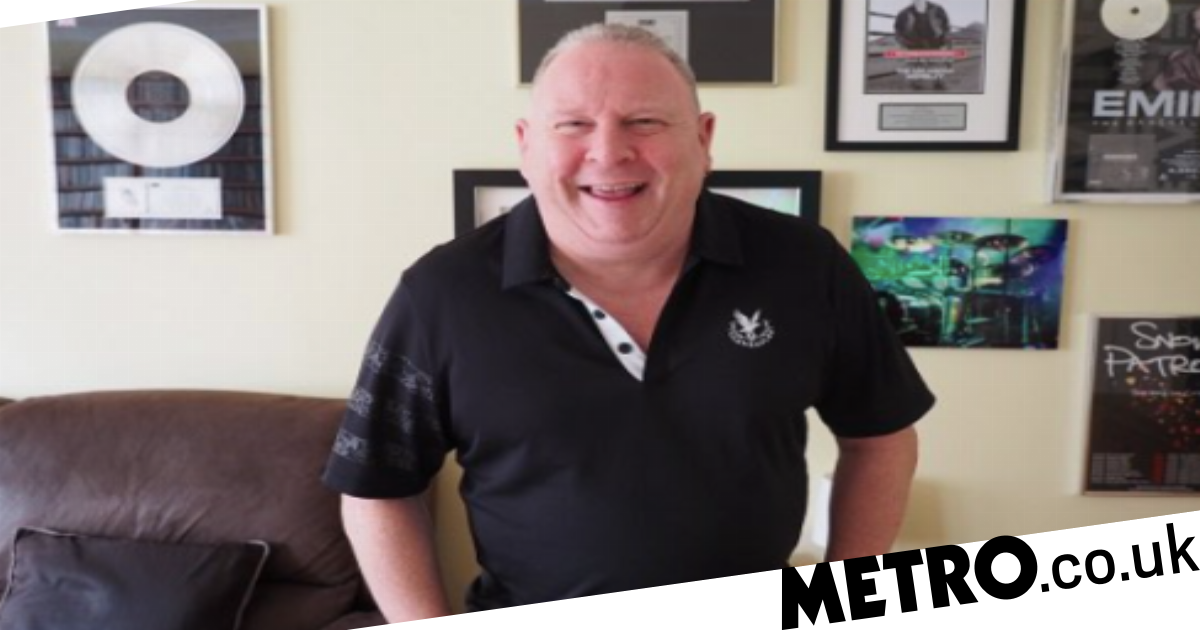 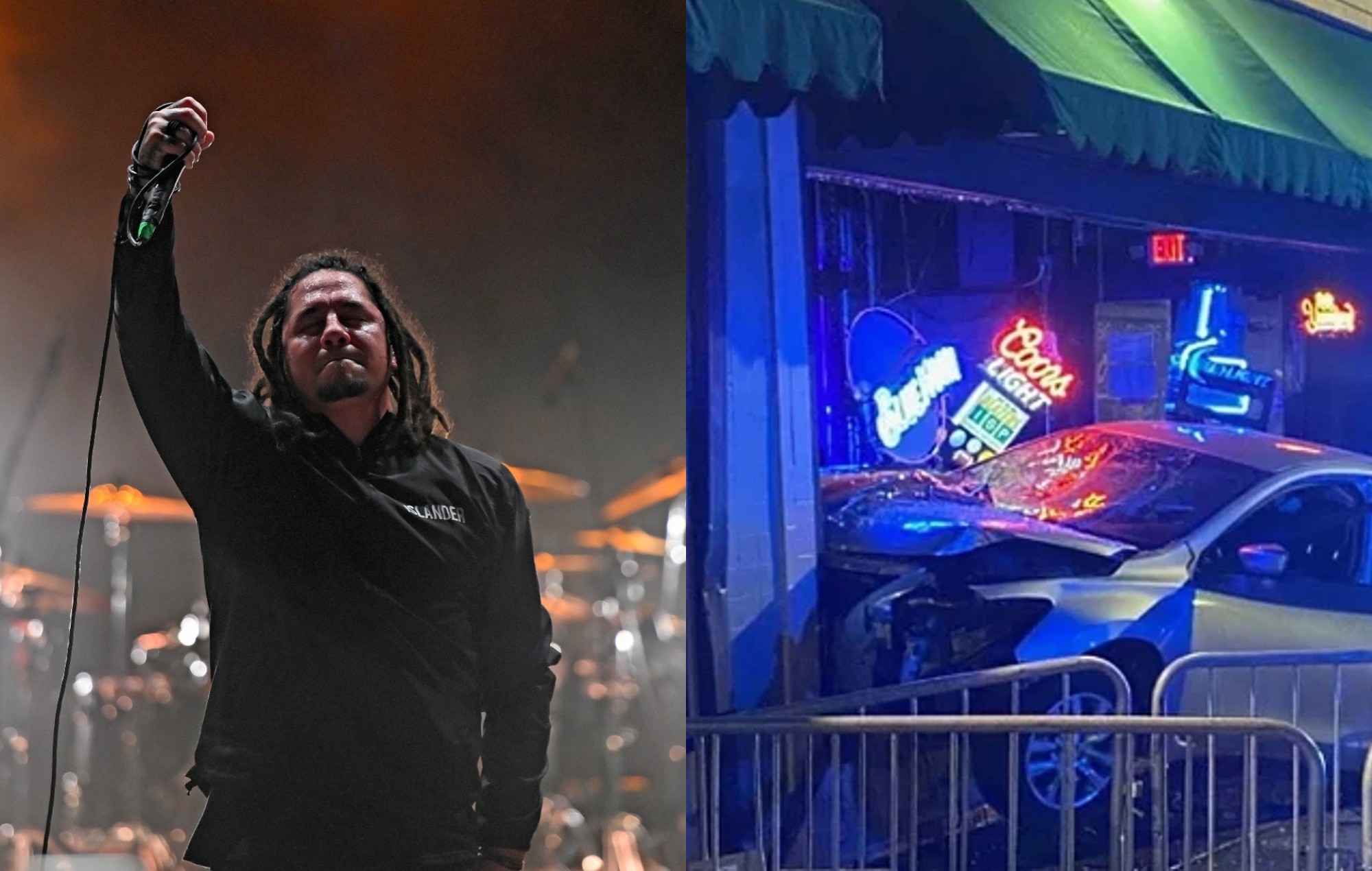 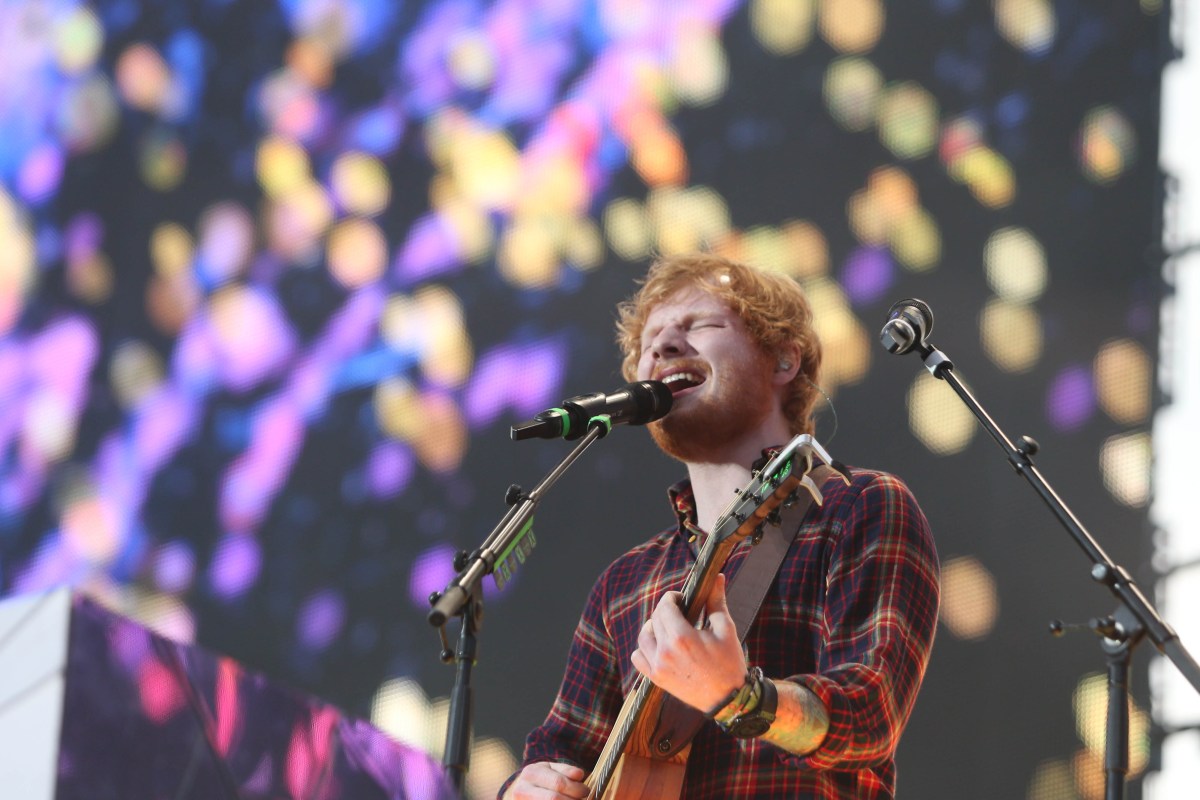 How to get tickets to Ed’s 2022 Mathematics Tour