Greta Van Fleet have hit back at KISS frontman Gene Simmons, after he dared to suggest that rock music is “dead”.

Simmons first courted controversy with similar comments in 2014, and doubled down on the remarks in a new interview which arrived in February.

Now, Greta Van Fleet frontman Josh Kiszka has instead suggested that the genre is very much in good health.

“Maybe the world of rock [Gene] remembers is dead…I don’t know,” Josh commented in the latest of NME‘s in-conversation series. 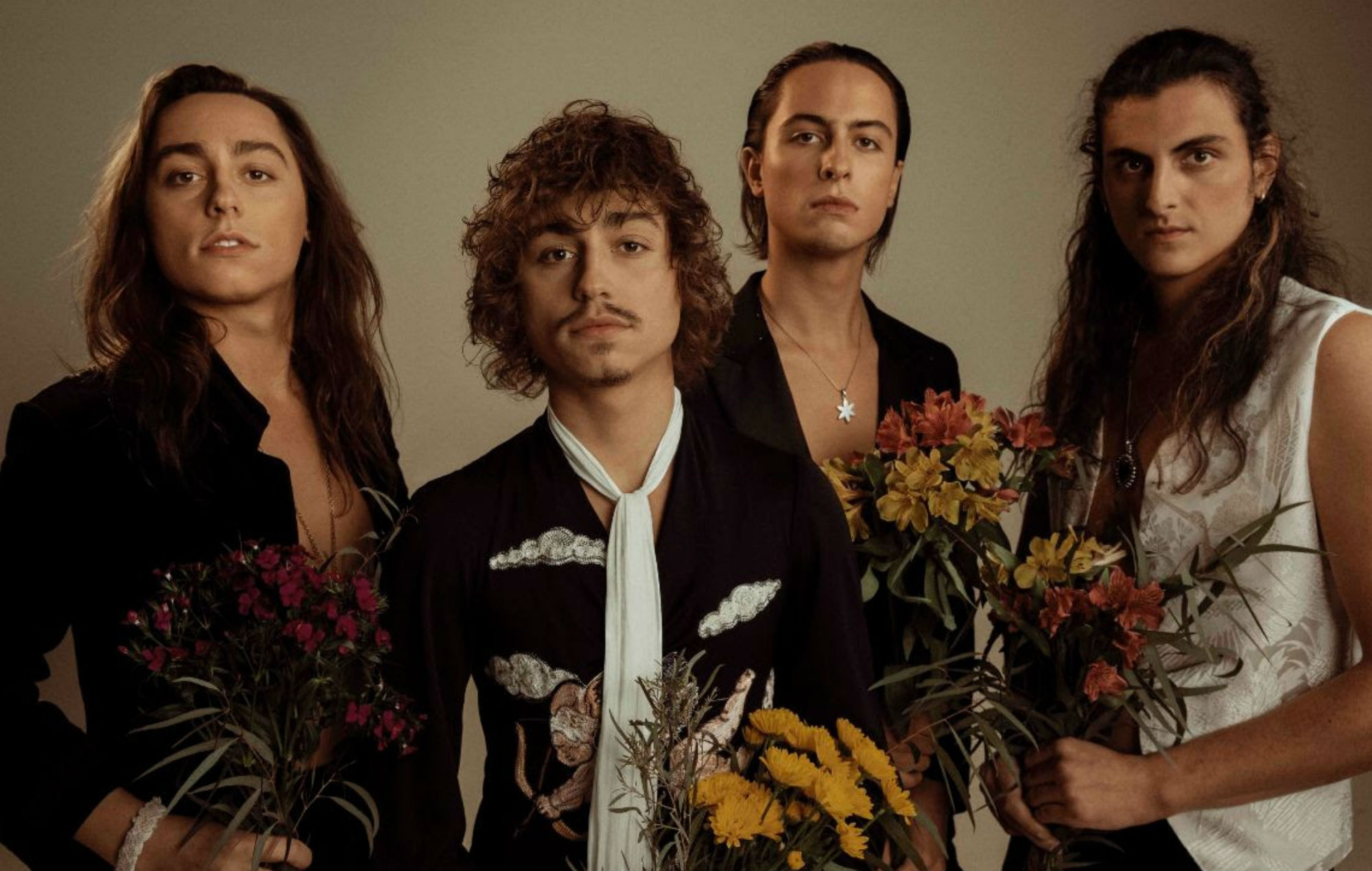 “I think rock ‘n’ roll is a very elastic genre, it’s a very eclectic genre. It seems like every once in a while, a generation reinterprets what that is.

“And I’ve heard a lot, throughout the years, I guess people blowing hot air about… I think rock ‘n’ roll can become dormant, but you can’t kill something that supersedes time. It’s an attitude and a spirit and a celebration. I think people pass the torch and time moves on,” the singer added.

Josh added: “I think there’s probably a lot of people that would disagree with him. Elton John is one, I’m sure. I’ve heard it come out of his mouth.”

“Gene Simmons – I would like him to do my taxes because he’s a businessman and that’s valid, but I guarantee you right now that in London somewhere, in garages, they’re learning Aerosmith and Guns ‘N’ Roses,” he said.

“There’s a bunch of 18-year-kids in there with guitars and drums and they’re learning hard rock. It’s the same with the United States: there’s all these young bands that want to resurge that whole area of hard rock.”

“We’re not at the Grammys; we’re not in the mainstream. Rock’n’roll is outside looking in right now, and that gives us that outlaw attitude,” Cooper said.

You can watch NME‘s interview with Greta Van Fleet in full above. 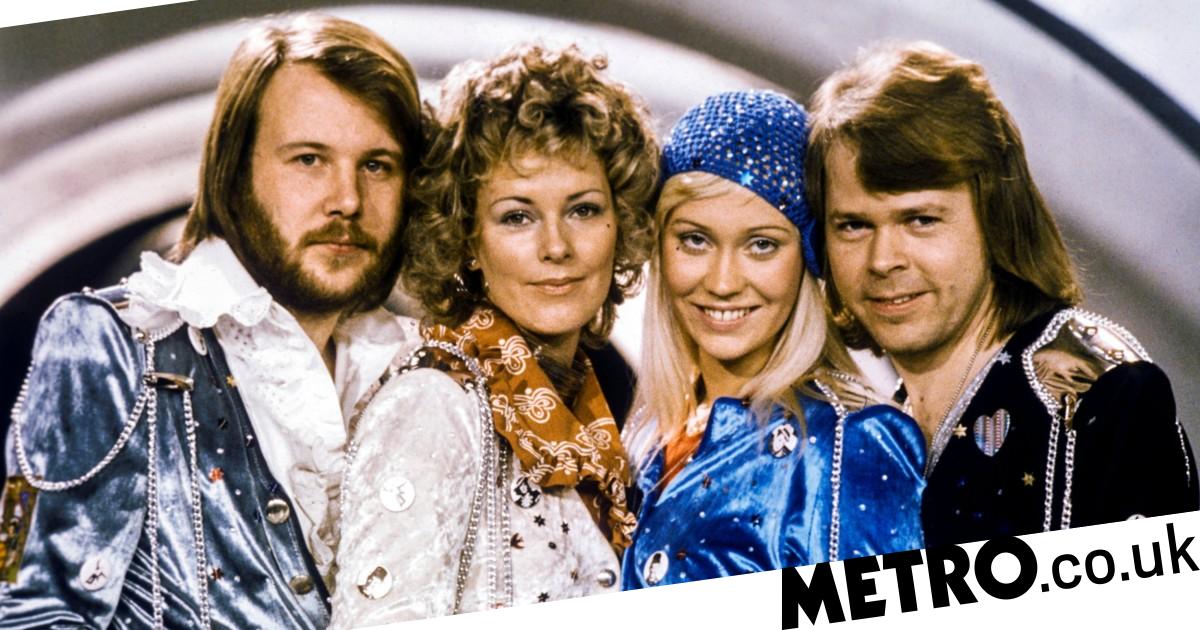 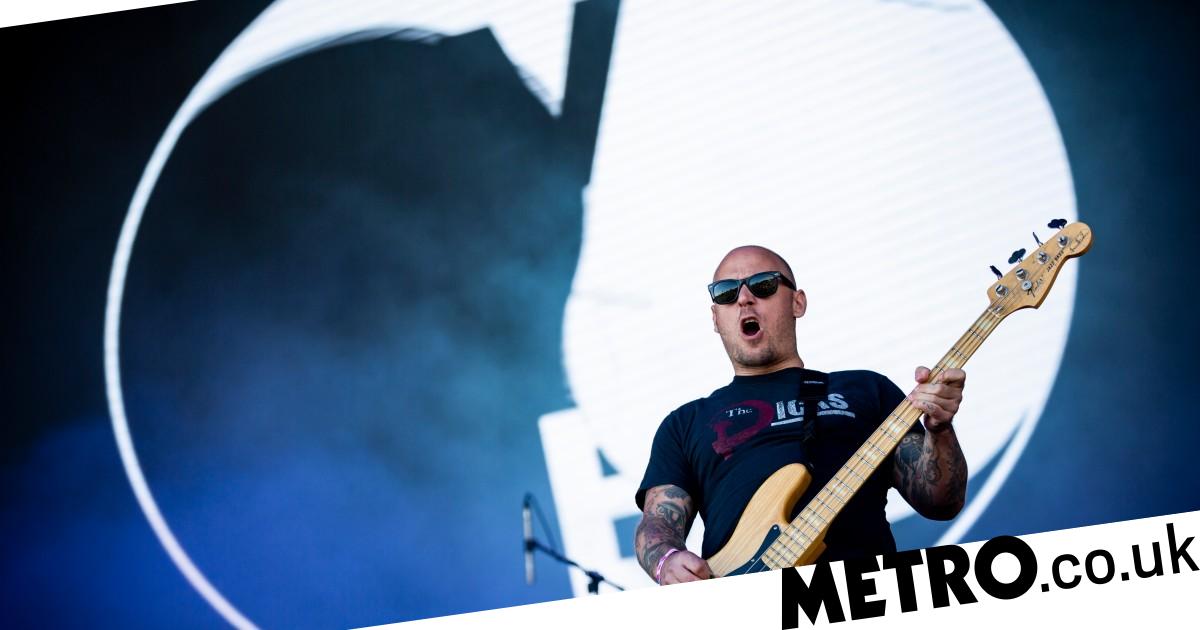 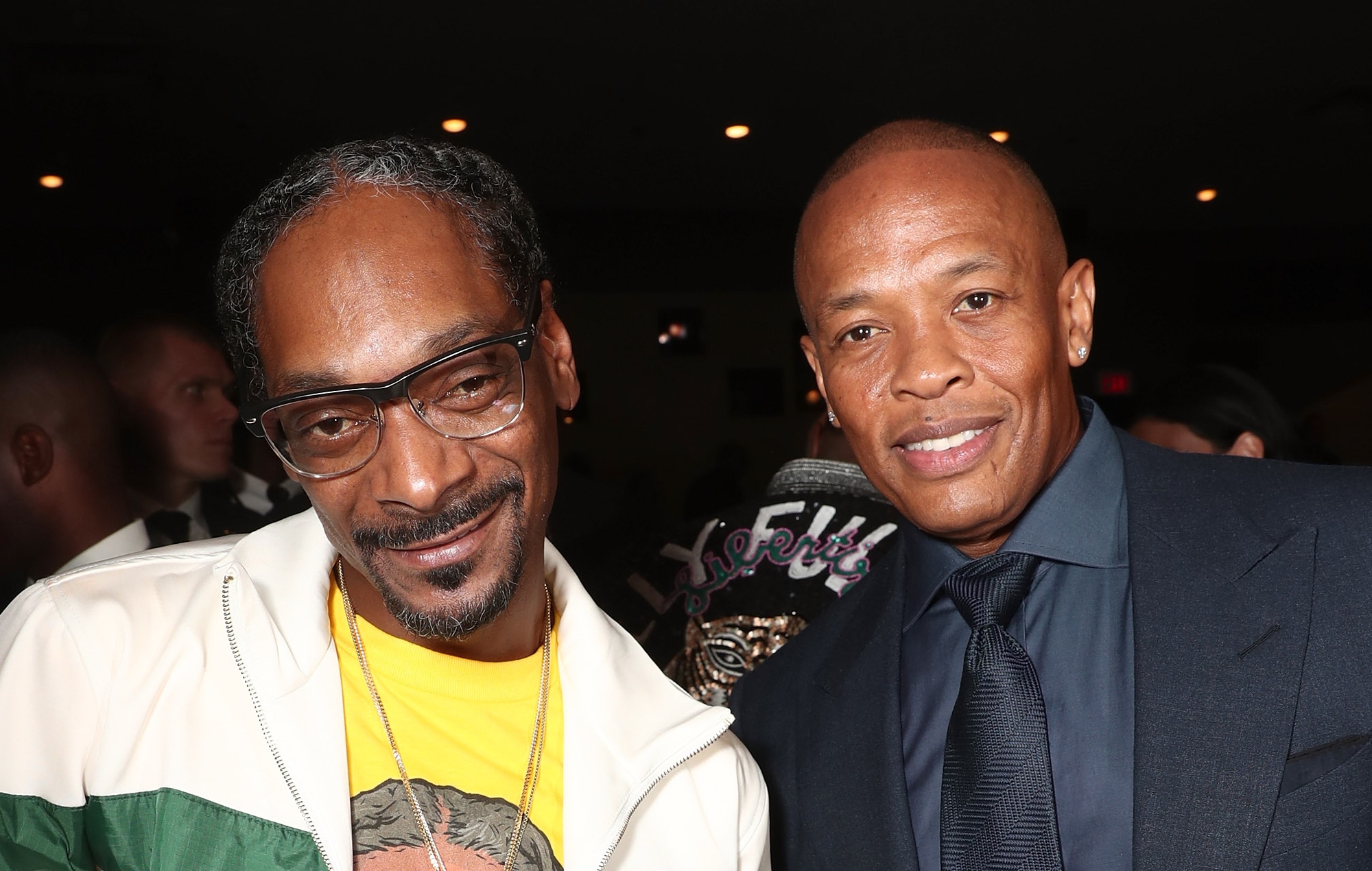 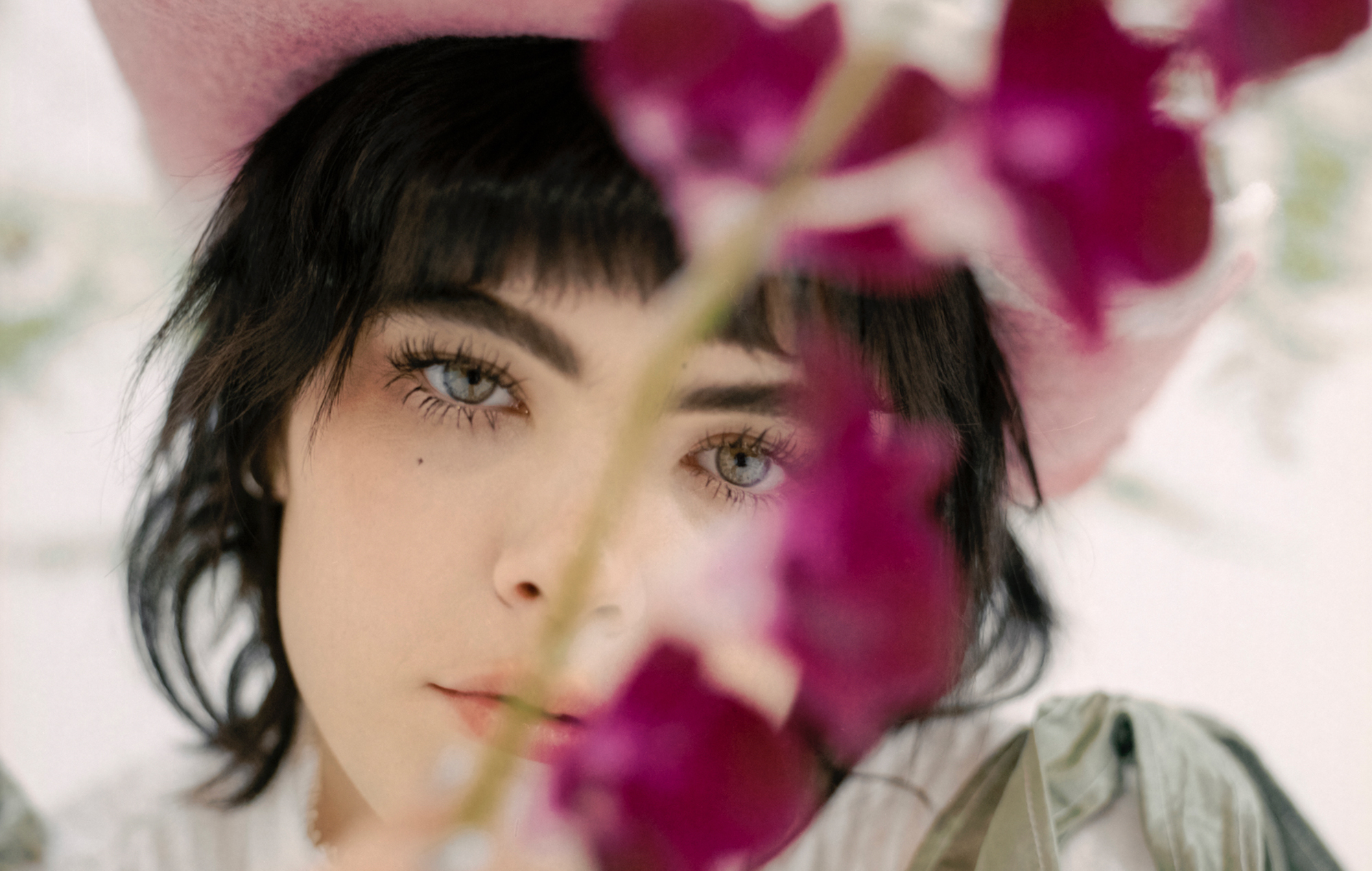