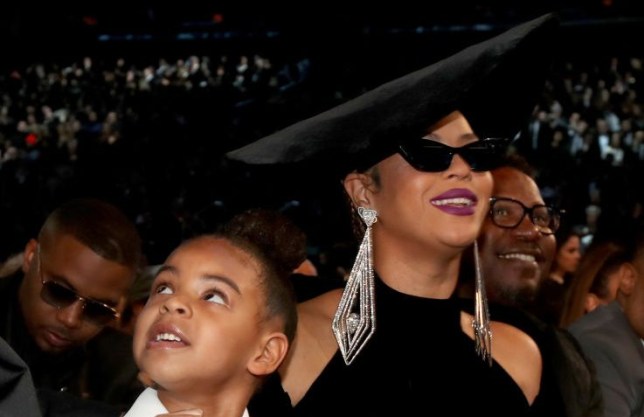 Beyonce’s daughter Blue Ivy is a now a Grammy winner at nine-years-old after her mum’s success at the awards, after the singer turned down the offer of performing at the ceremony.

On Sunday night Beyonce was given a best music video Grammy for her track Brown Skin Girl, which features her eldest daughter as well as Nigerian singer Wizkid and American-Guyanese rapper SAINt JHN.

Blue Ivy appears in the video, directed by British artist Jenn Nikiru, and shows off stunning footage of Black women at a debutant ball.

The win means that Blue, who Beyonce shares with rapper husband Jay-Z, is now a Grammy winner before she has even turned 10.

She is the second youngest person to ever win a Grammy, the youngest being Leah Peasall from The Peasall Sisters, who was eight-years-old when they were credited on the soundtrack for O Brother, Where Art Thou? which won album of the year in 2002.

The single appears on Queen Bey’s visual album Black Is King inspired by Disney’s live-action version of The Lion King.

The star’s stylist Zerina Akers previously revealed that Blue Ivy was the one who decides when she wants to get involved.

Zerina told Entertainment Tonight: ‘The cool thing about Blue that not a lot of people know is that a lot of times she chooses when she wants to [be involved].

‘She may see her mother doing a shot she thinks is cool. When she sees something in it, she may be like, “I want to do that, can I have a turn to do that?”‘ 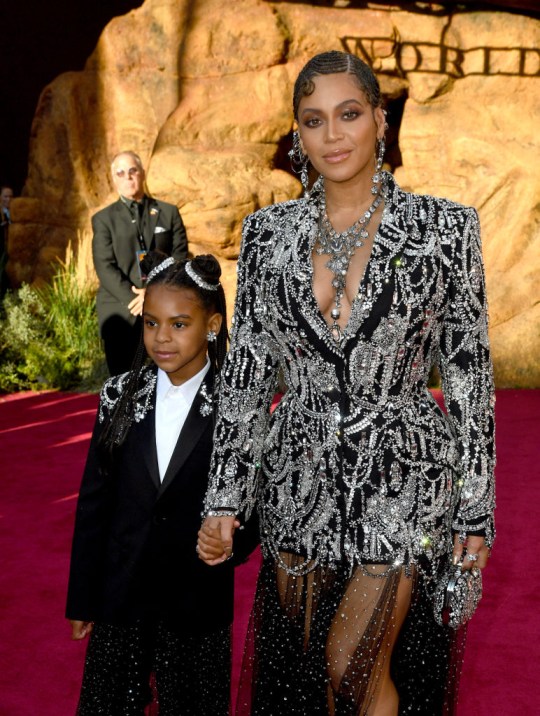 The designer added: ‘She gets up and she just kind of does her thing. It all kind of comes to life.’

Beyonce is leading the way in the Grammy nominations with a total of nine nods.