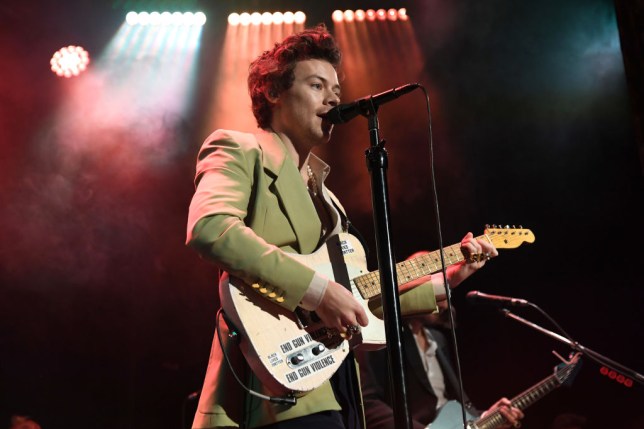 Harry is to perform live at the Grammy Awards on Sunday (Picture: Kevin Mazur/Getty Images for iHeartRadio)

Harry Styles will open the Grammy Awards on Sunday after receiving nominations in three categories.

The former One Direction star, 27, will be the lead performance as he hopes to win best pop solo performance for his song Watermelon Sugar, best pop vocal album for disc Fine Line and best music video for Adore You.

Organiser and CBS’ executive VP of specials, music and live events Jeff Sussman told Variety: ‘You don’t want to miss the top of the show.

‘It’s going to be music coming at you heavy and hard like you’ve not seen it before. We’ve got Harry Styles, this incredible entertainer, at the top of the show and we’ll just keep coming at you.’

It is hoped Harry will bring a high-energy start to the three-and-a-half hour ceremony with a long-awaited live performance after coronavirus put a stop to artists performing for large audiences around the world. 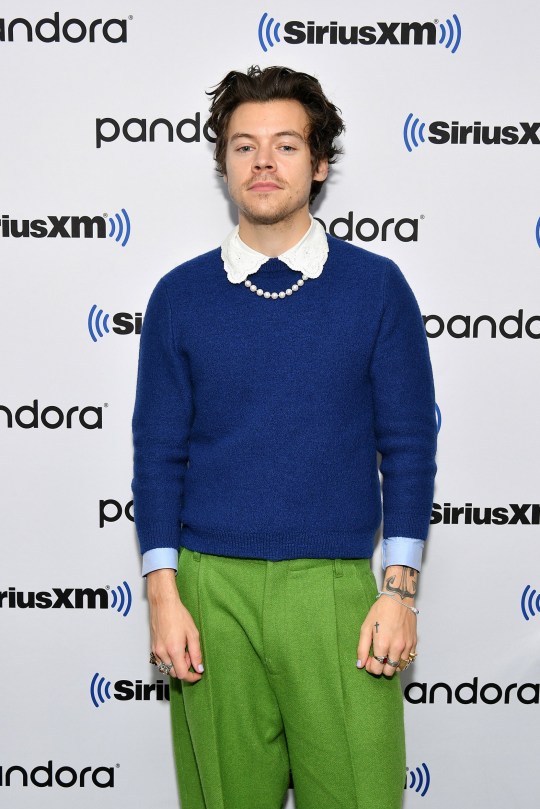 Harry is no stranger to the red carpet and will be returning to live performance this week (Picture: Getty)

Since its release in December 2019, Harry’s latest album Fine Line has sold more than 2.5million units.

And the former X Factor contestant is hoping to be recognised for his musical efforts at the American awards.

Awards bosses have been working to make sure they can accommodate both the live performances and an audience during the pandemic with a stage inside the Los Angeles Convention Center and an open-air tent in the plaza of L.A. Live. There will also be pre-recorded performances.

Jeff Sussman added: ‘We wanted to do it right for the artists. It’s been a tough year. This is a moment in time for these artists to get out on stage and connect with fans who have been starving for these kinds of moments.

‘We have a wonderful group of diverse musical talent – some of the best live performers on the planet.’

And despite the coronavirus situation, he says this year has been easier to work on than many of the previous two decades-worth of shows he’s managed.

Jeff said: ‘It’s been easier to deal with artists because they know the boat that we’re in.

‘Everybody’s trying to row in the same direction.’